Bruce Boudreau embraces excitement — and nerves — in return to Minnesota: ‘It’s going to be hard coaching against them’ 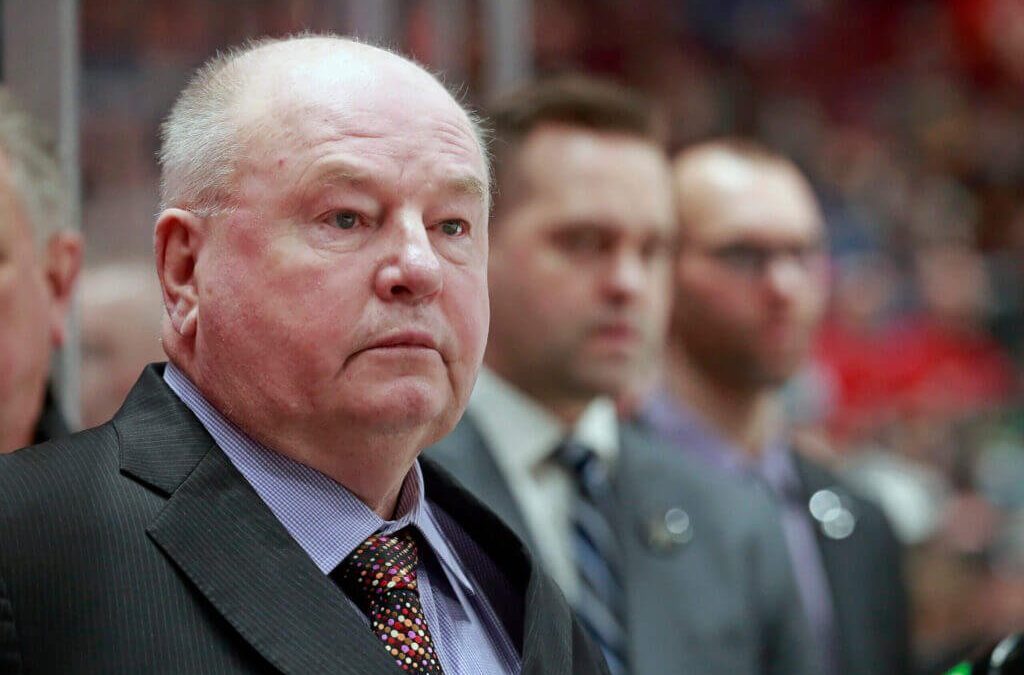 By Michael Russo (The Athletic)

Of all the texts and all the phone calls he received from Wild players and staff after he was fired two years ago, there’s still one text, then one follow-up call that touches Bruce Boudreau’s heart; that makes his eyes water.

It came from Kevin Fiala.

It’s no secret that the first month of Fiala’s first full season with the Wild was no peach.

He got off to a slow start, didn’t score a goal in October and a couple of costly turnovers caused him to be scratched a couple of times by Boudreau.

Before the first benching in Toronto, Fiala told Boudreau he really wanted to play.

Four months later, Boudreau was out as coach, and Fiala, during a torrid run of scoring, sent Boudreau a touching text, then called to make sure he was OK.

“The basic gist was he thanked me for helping him and doing the things I did for him that year,” Boudreau told The Athletic during a phone interview Tuesday. “That made me feel really special because, I mean, it obviously wasn’t really great in the beginning between me and Kev. Sometimes it was a little bit of hard love and compassion, and now I look at him and I think he’s an unbelievable hockey player and I think any team would be happy to have him.”