Bruce Cassidy, fired by the Bruins, turns the page with the Golden Knights 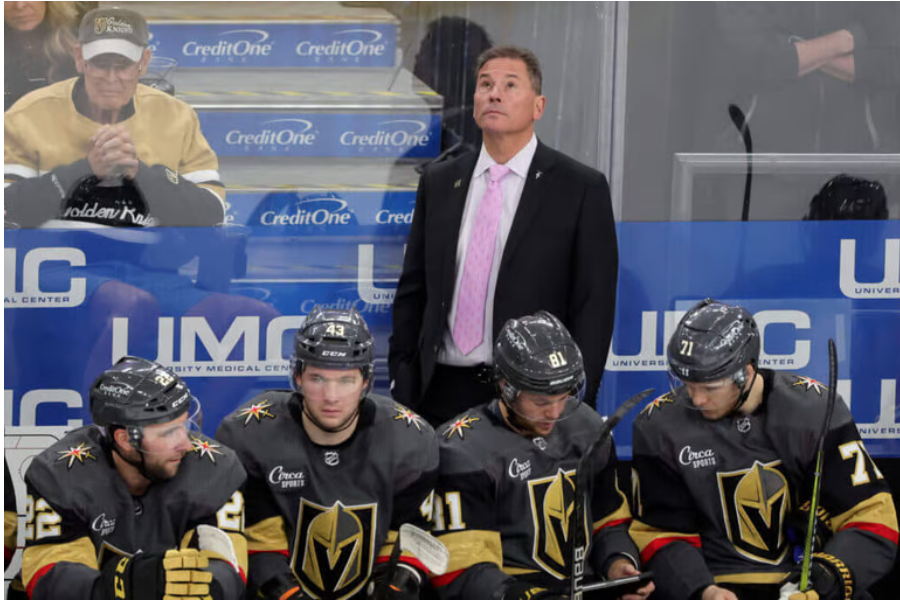 For home games, Bruce Cassidy usually arrives at T-Mobile Arena around 4 p.m. Even amid meetings and game preparation, it leaves Cassidy with time to peek at some of the East Coast tilts underway.

Naturally, his eye trains on one team.

Cassidy cannot help but be up to date on David Pastrnak’s dominance, Linus Ullmark’s second-year growth and Hampus Lindholm’s three-zone command. He has even read up on Brad Marchand’s dissatisfaction with his five-on-five game, although the left wing looked more like himself in the Bruins’ 5-1 demolition of the Avalanche on Saturday.

“They’re winning. They’re on the right side of it,” Cassidy said of his former club. “The top guys are the top guys. Not surprised. Pasta, Marsh when he came back. I know I read about Marsh not happy with himself. I could have predicted that. He’s very demanding and hard on himself. When you’re a leader in the room like that, there’s a trickledown effect. That’s what’s made the Bruins really tick when guys are in first place, he’s over a point a game and he’s still not happy with his game. That’s a great culture.”