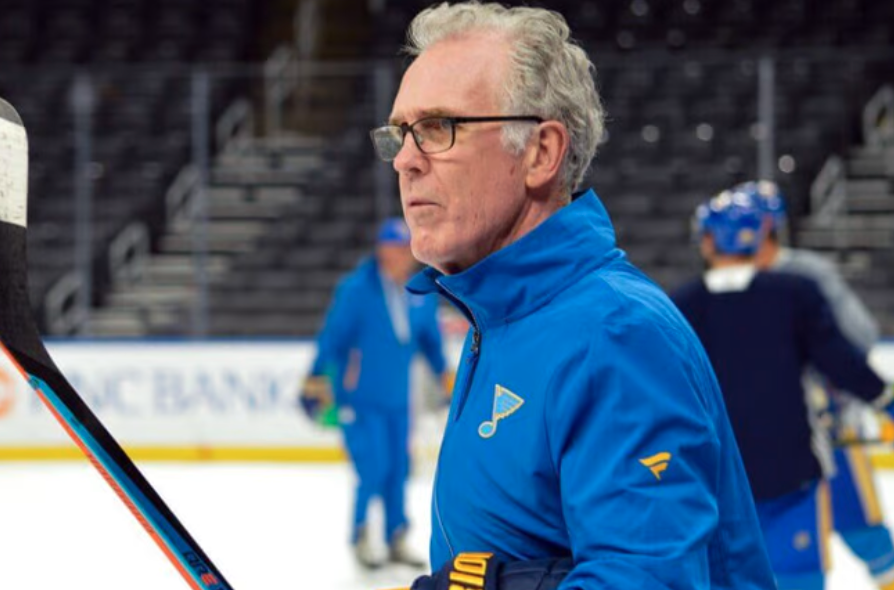 By Jeremy Rutherford (The Athletic)

Last December, Blues coach Craig Berube became just the seventh person in NHL history to play 1,000 games in the league and win 200 as a head coach.

One of the other six is Craig MacTavish. The two didn’t know each other well, but when Berube accomplished the feat, The Athletic reached out to MacTavish to get his perspective on it.

“He’d certainly have a great deal of respect for how hard it is to be a professional hockey player and how hard it is to have a career like he had,” MacTavish said at the time. “It gives him a unique perspective, in that he knows exactly how these guys are feeling. I’m sure that helps him immensely because, from what I’ve heard, his players love to play for him.”

Now MacTavish has seen it first-hand, having decided to return to NHL coaching this summer to join the Blues as an assistant, which means two of the seven coaches with that 1,000-200 distinction are on the same staff. Berube and MacTavish have a combined total of 2,147 NHL games played and 535 regular-season coaching wins (plus another 43 in the playoffs).

“Gosh, that’s incredible,” Blues captain Ryan O’Reilly said during the preseason. “That’s not easy to do, and I think it shows that (MacTavish) loves the game, loves being around it, and he’s good at it. He knows what he’s doing, so that gives us confidence in him. It’s going to be a great fit.”