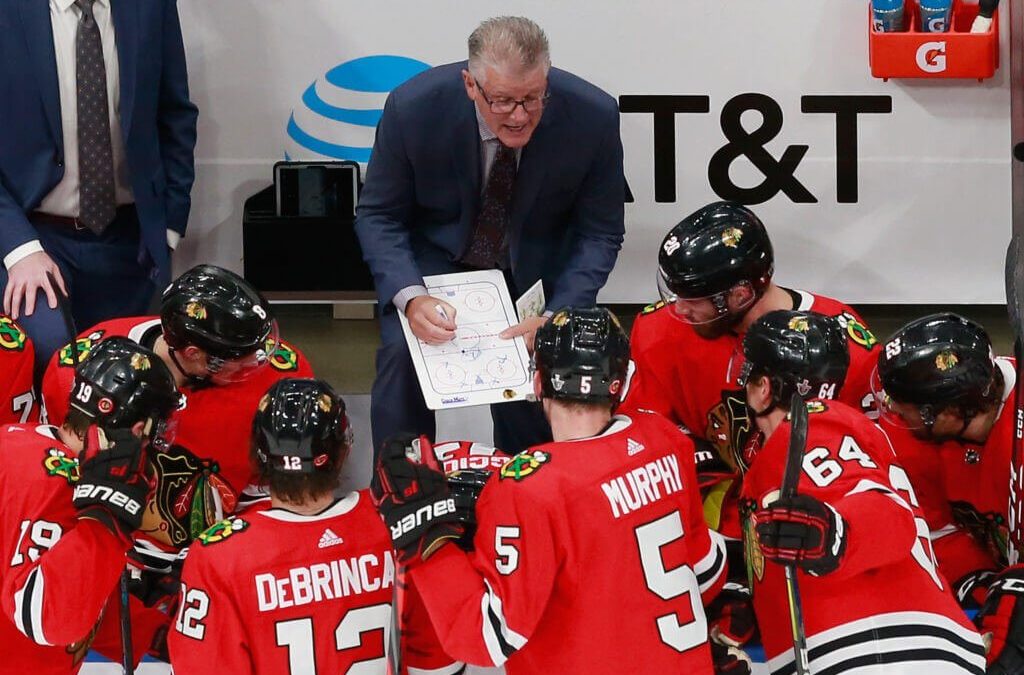 By Mark Lazerus (The Athletic)

Jeremy Colliton hired Marc Crawford as an assistant coach two years ago to be the veteran voice he needed — a man with his name on the Stanley Cup, a man with 16 years of NHL head coaching experience, a man who had led teams in four leagues in three countries, a man who was a head coach in the NHL when Colliton was just 9 years old.

But when you hire someone with that kind of resume — someone who’s 24 years older than you, no less — to be your underling, it can create a weird workplace dynamic, especially when you’re entering your first full season as an NHL coach of any kind. Colliton was wary of not deferring to Crawford, but there’s a certain natural acquiescence there that doesn’t exactly work in an NHL coaches room, even one designed to be as open and freewheeling as Colliton’s.

Fortunately for Colliton, the lowest-ranked member of the coaching staff quickly punctured any reverent aura Crawford had. He’d chirp Crawford, needle him, mock him, take shots at him, call him out for his lack of technological savvy and his, as Crawford puts it, “quirkiness.