‘I knew you guys would go there’: Mike Sullivan on the challenge (and potential) of the U.S. Olympic hockey team 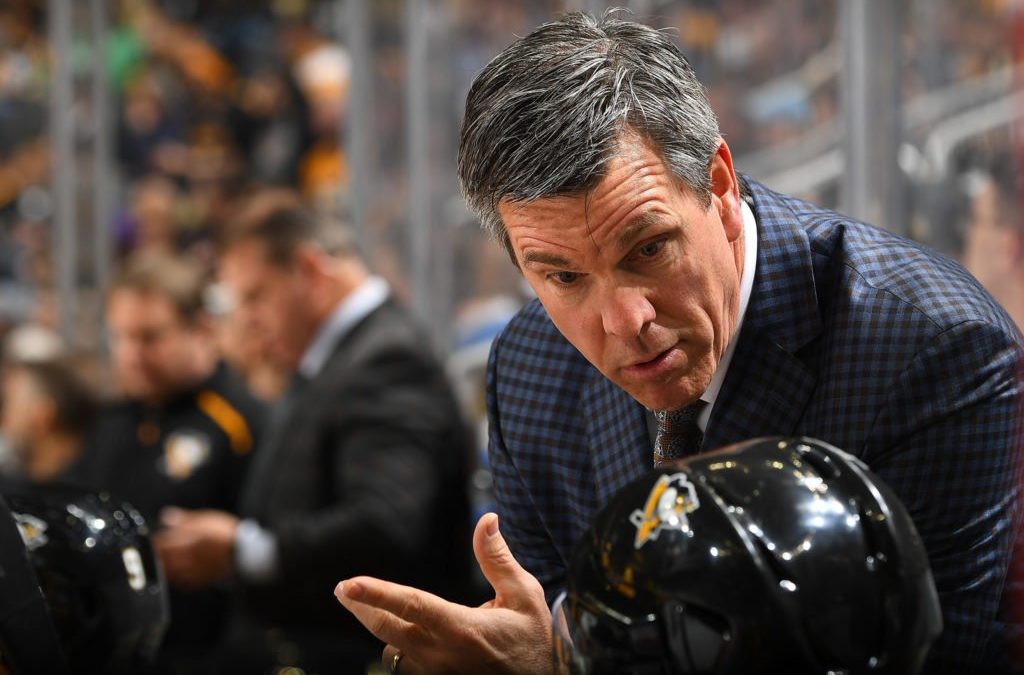 By Sean Gentille and Max Bultman (The Athletic)

The sunshine coming through his office window in suburban Pittsburgh had something to do with it. That’ll soon be in short supply. But the Penguins head coach, clearly, is thrilled about his new side gig. He’s leading the U.S. men’s Olympic hockey team at the 2022 Beijing Games.

“It’s the honor of a lifetime,” Sullivan said Tuesday. “To be the head coach of the Olympic team on a world stage like that, for me, is hard to articulate in words.”

Sullivan did that and more on Tuesday’s episode of The Athletic Hockey Show (subscribe on Apple Podcasts, Spotify or wherever you get your podcasts).

We covered a ton of ground: playing with (and coaching) the Tkachuks; the greatest generation of USA Hockey; what he expects from Ryan Miller as a coach; the approach he’s taking with some Penguins who are potential Team USA members; and what might be “the most important” part of his job.

This transcript has been lightly edited for clarity and length.