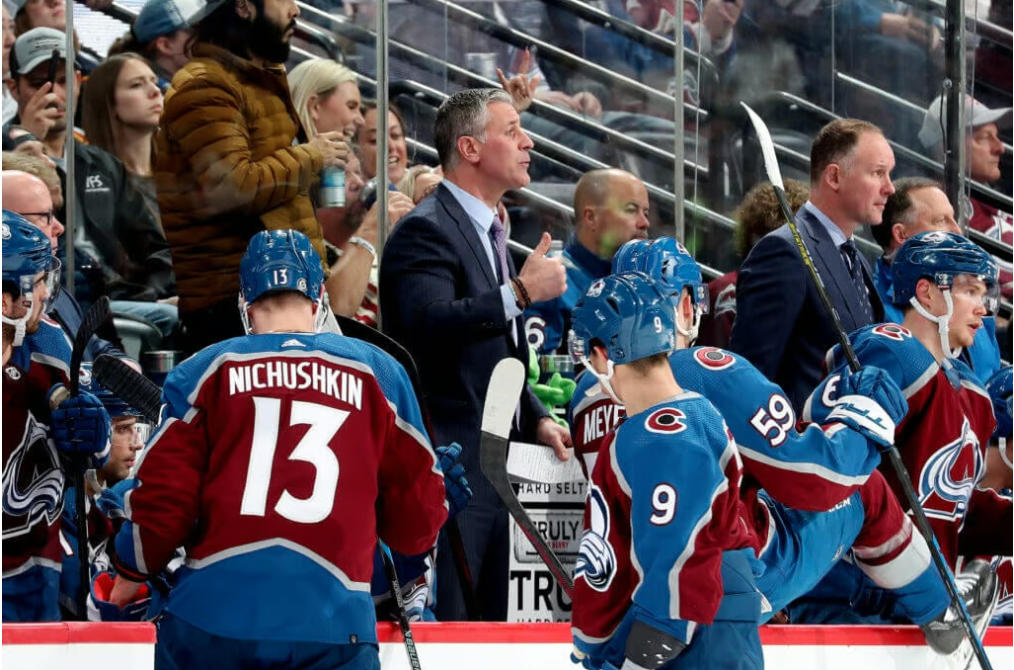 By Peter Baugh (The Athletic)

DENVER — Andrew Cogliano, who has played for nine coaches over a 16-season NHL career, paid attention to Jared Bednar as Colorado prepared to play Tampa Bay in Game 6 of the Stanley Cup Final. The team had just suffered what players describe as a devastating Game 5 loss, failing to close out the series at home, and pressure was high.

That didn’t change Bednar’s demeanor. He was calm, Cogliano recalls. Just what the team needed, Mikko Rantanen adds. The coach treated it like any other game, making a few strategic adjustments but not changing his overall approach, despite the intense circumstances. That helped his players do the same. It stuck with Cogliano.

“It was perfect,” the 35-year-old forward said. “I remember leaving that game thinking it was really a good way of approaching that.”

It resulted in one of the biggest games in Colorado Avalanche history. With stakes as high as could be, they played a near-perfect third period to close out a 2-1 win against Tampa Bay, claiming their third Stanley Cup and first since 2001. Bednar lifted the trophy above his head after each player got a turn. With the win, he became the first coach to win a championship at the ECHL, AHL and NHL level.