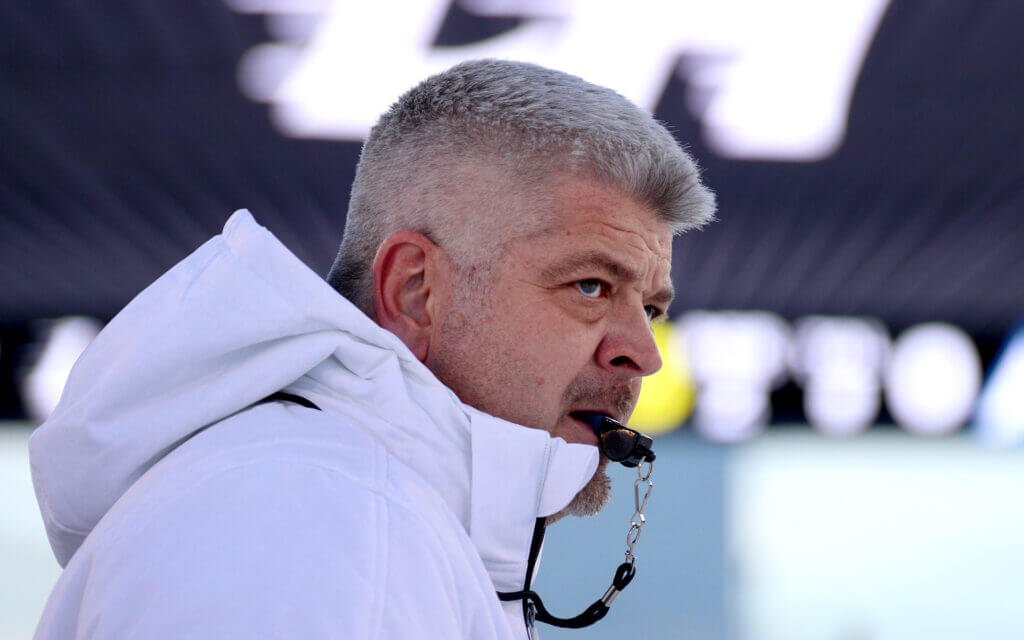 By Lisa Dilman (The Athletic)

The countdown to training camp is down to hours, not days or months, and the Kings coaching staff has long been ready to start working with the invited players. Being creatures of habit, they were prepared to hit go once the calendar flipped from August to September.

Court will be called to session on the ice on Thursday in El Segundo.

McLellan was hired in April 2019, which sometimes feels more like 12 years ago rather than two with what has gone on in the world. This is his third training camp with the rebuilding Kings and the bar has steadily crept upward in terms of expectations, in the next phase of The Plan.

He was set to address the group of players late in the afternoon and before that covered a variety of topics in an interview with The Athletic, a short question-and-answer session heading into camp.