LeBrun: Peter Laviolette opens up about his dismissal, fond Nashville memories and what comes next 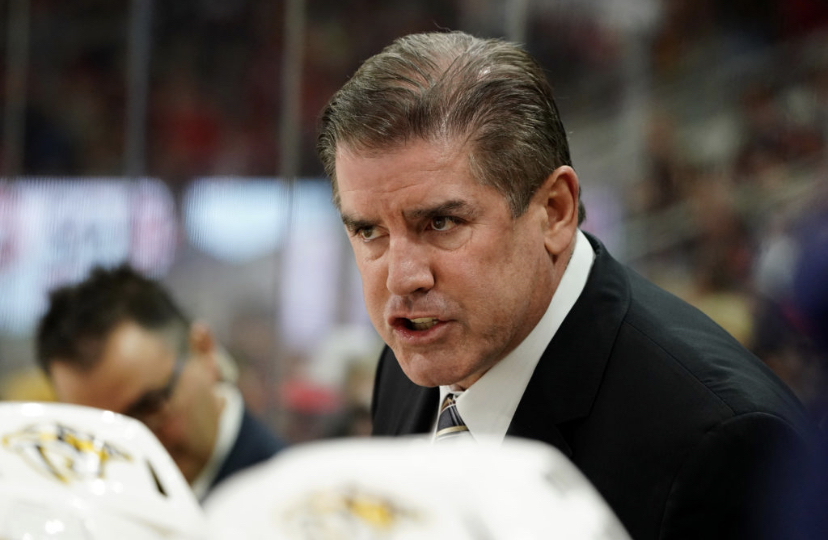 In many organizations, coaching a team into the playoffs for five straight seasons would earn you an extension, not a pink slip.

But the Cup-or-bust expectations in Nashville set a standard that ultimately helped fuel the disappointment for the Predators this season and cost Peter Laviolette his job.

Nobody said this league was fair. Not that Laviolette is complaining. He’s not bitter. He gets it. But it’s still disappointing nonetheless after all the success he’s had in five-plus seasons in Nashville, including multiple playoff series wins and a trip to the Stanley Cup final.

“I don’t know if getting fired will ever surprise me because you’re in a profession where you’re expected to win, you’re expected to help your team be successful,” Laviolette told The Athletic over the phone on Tuesday evening. “And as a coach, I realize that. So for me, when your team is winning and doing great and you’re in first place in your division or if you’re a top seed in your conference, you probably don’t worry about those things. Anything is possible when you’re not in those positions. Anything is possible at any time. That’s the nature of the beast and the nature of the job.’’