Life lessons with Stanley Cup winner Barry Trotz, who will be back soon enough 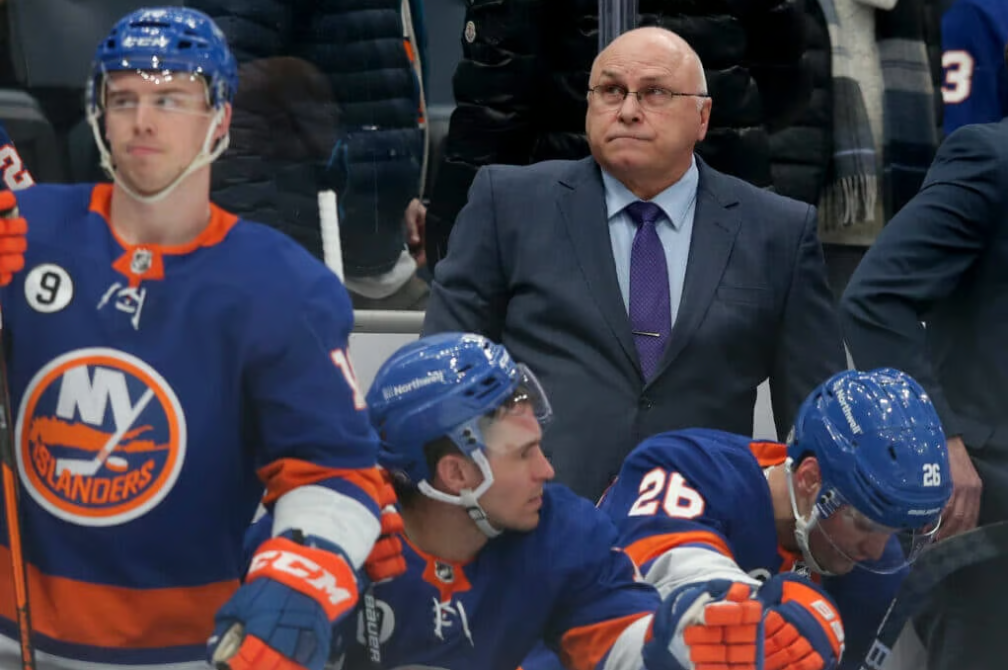 By Sean Gentille (The Athletic)

Barry Trotz — the biggest name and best resume on the NHL coaching market, as has been the case since the spring — had no interest in coaching the Vancouver Canucks. Or any other team, actually. Even the ones who hadn’t spent the last few months firing their head coach, bit by excruciating bit. Trotz, who called Bruce Boudreau after Vancouver made it official on Sunday, says he wants to coach again. Soon. Just not right now. He’s got a vacation to take.

“Absolutely. I’ve talked to a few teams. A couple teams even during the winter have reached out to me. I said, ‘No, I’m not I’m not going back. I’m going over to Europe with with my wife and some friends, and when I get back, I’ll be charged up,’” he told The Athletic Hockey Show.

Trotz, third on the all-time win list and a Stanley Cup champion with the Capitals in 2018, lost his job as Islanders coach after last season, when they failed to make the playoffs for the first time in his four seasons. It was his first time away from coaching in nearly 40 years, and he used it to take care of family business. All that occupied him until December, he said. Now, he’s ready to roll.

“I feel like I’ve accomplished what I needed to accomplish,” he said. “I’ve been staying on top of the league and staying refreshed. So either in the spring or next year, we’ll get back at it. Hopefully if they still want me.”

Tough to imagine anything else. He’s still got plenty to offer, as evidenced by the bits of wisdom he dropped in our conversation.