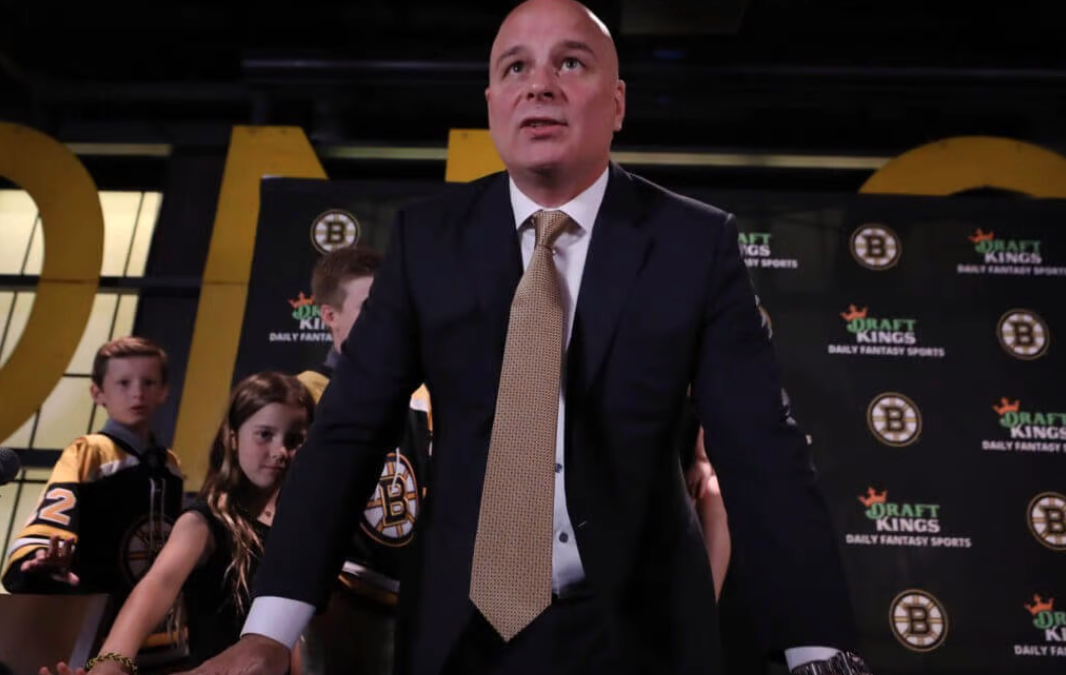 Jim Montgomery appreciates how numbers serve as guideposts. For example, the Bruins allowed 650 five-on-five goals in the 399 games Bruce Cassidy served as head coach. Since Cassidy replaced Claude Julien on Feb. 7, 2017, no team in the league, save for the year-old Kraken, has been stingier. To Montgomery, taking over for Cassidy, the statistic signals there is nothing to repair with the defense.

The offense is a different story.

The Bruins scored 796 five-on-five goals during Cassidy’s stewardship. Fifteen teams scored more during this segment. The numbers say there is room for offensive improvement.

It stands to reason, then, that Montgomery is not planning a defensive overhaul. The new coach’s priority is awakening the offense.

Montgomery’s objective is to transform the Bruins from a high-volume shooting team to one that practices greater precision in chance generation. Last year, the Bruins averaged 36.44 shots per 60 minutes of five-on-five play, according to Natural Stat Trick. Only Florida (37.25) totaled more.

Montgomery will introduce his players to a new offensive-minded system when training camp opens on Sept. 21. Here is some of what they’ll learn: