The coaching education of Bruce Cassidy: How many voices molded his vision 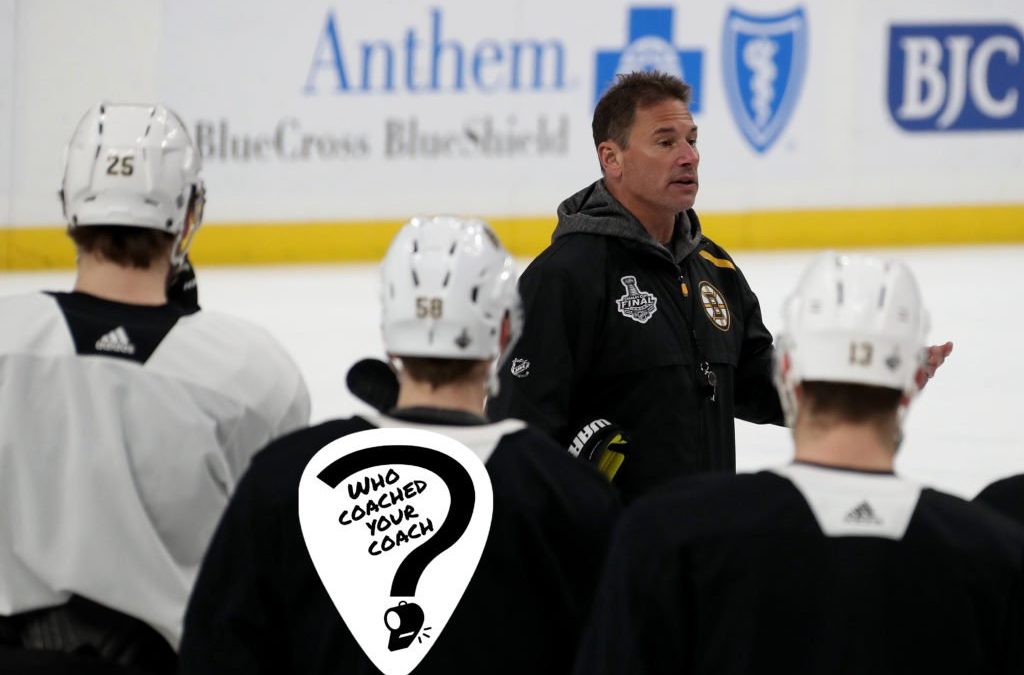 By Joe McDonald (The Athletic)

The first time Bruins coach Bruce Cassidy was cut from a hockey team came when he was 15, when he tried out for the Midget A squad composed of 16-year-olds.

The coach was Murray Kuntz, who played pro hockey, including seven games for the St. Louis Blues in 1974-75. Kuntz was a nice man, Cassidy recalled — though the former NHL defenseman remains bitter about not making the team.

“I was good, but I wasn’t great. I thought I would make the 16-year-old team,” explained Cassidy. “All the 15-year-olds were cut, so I played with all my buddies on the B team.”

He’d get a shot at payback, however.