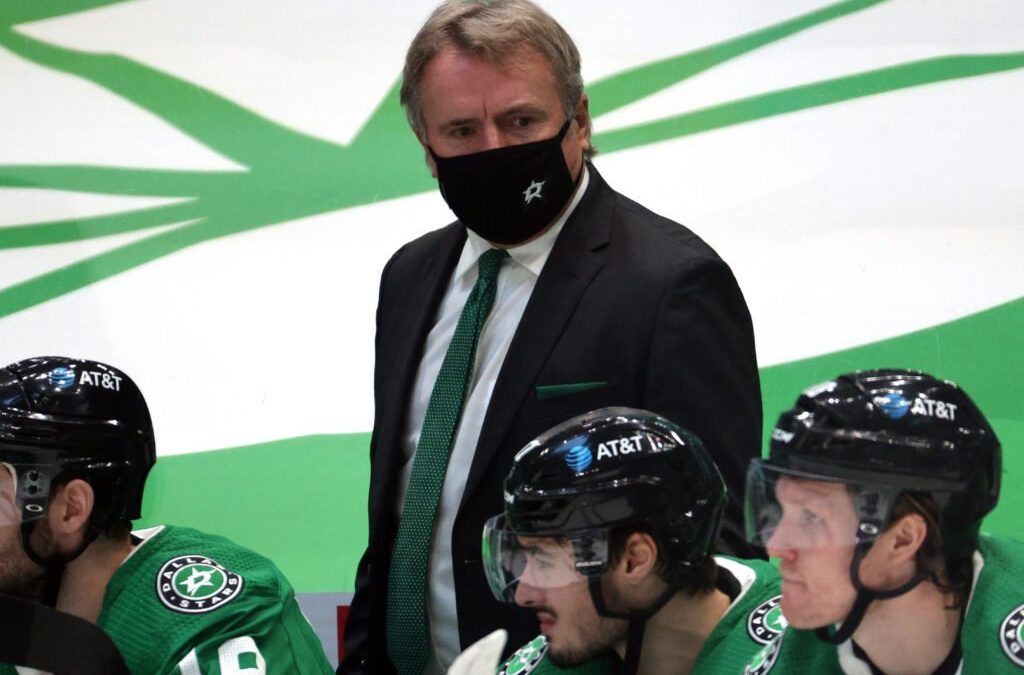 By Saad Yousuf (The Athletic)

When the Dallas Stars entered the COVID-19 pause last March on an 0-6 run, it seemed like a longshot that Rick Bowness would shed his interim label and become the head coach in Dallas. Things changed once the Stars entered the bubble. Circumstances were different, including compressed schedules, silent arenas and team personnel isolated from the wider world.

The Stars thrived in that world, coming two games short of lifting hockey’s ultimate prize. Bowness got a lot of the credit – and a new contract. He was an experienced hockey mind, respected in his own locker room and opposing locker rooms alike. He put the person in front of the player. For that team, in that situation, Bowness was the perfect head coach.

It’s a new season, and not much has changed. When healthy, the roster is mostly unaltered from the one that made last season’s Stanley Cup Final. Players aren’t in a bubble, while a few thousand fans scatter the American Airlines Center to watch the Stars, but COVID-19 is still shaping the NHL season. That means Bowness’ style once again will be critical to the Stars’ success.