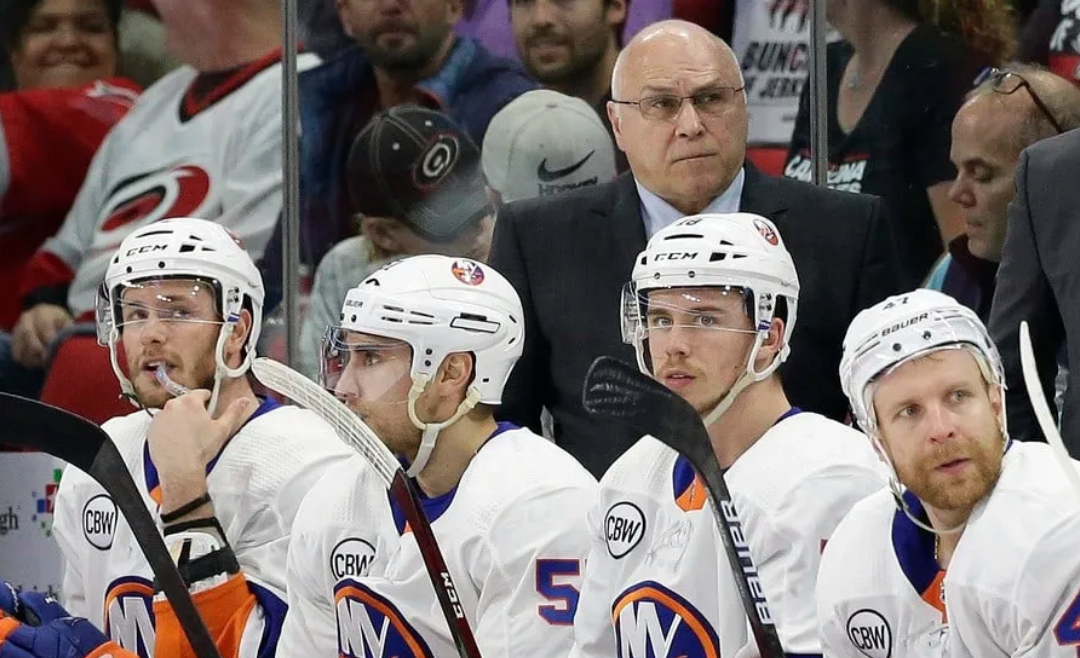 It was six years ago when Nashville Predators general manager David Poile and then-head coach Barry Trotz sat in front of a camera to make a historical announcement: the only head coach the franchise had ever known would be relieved of his duties. 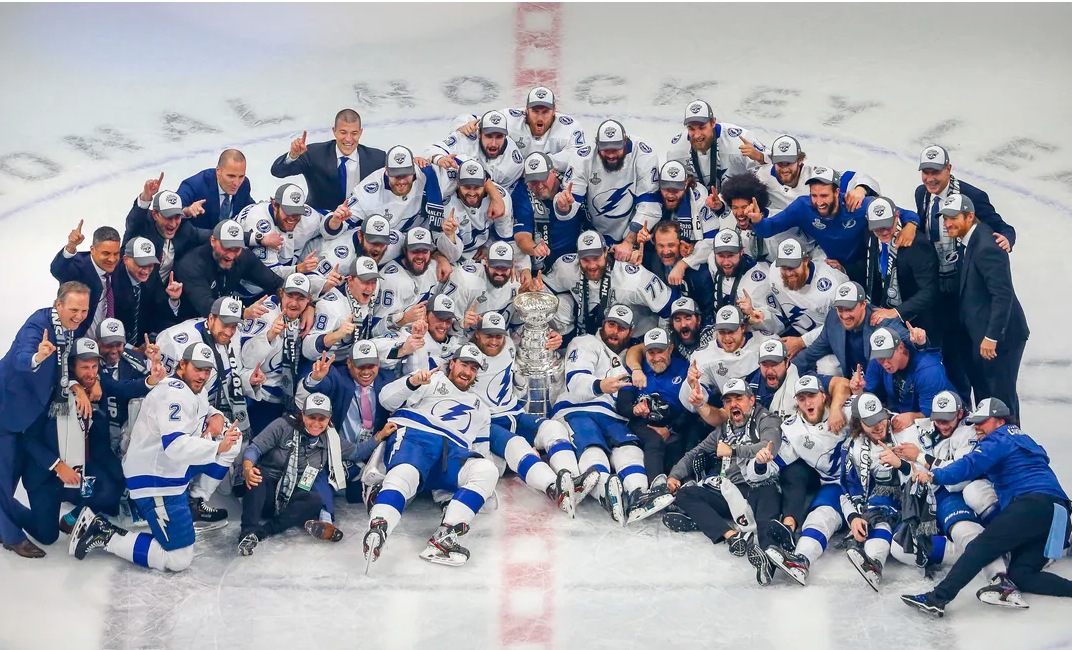 The Virginia Cavaliers men’s basketball team walked off the court national champions on April 8, 2019, having completed an unprecedented redemption arc after becoming the first No. 1 seed to lose in the NCAA Tournament’s first round a year prior.

Behind the Boards with Greg Brown 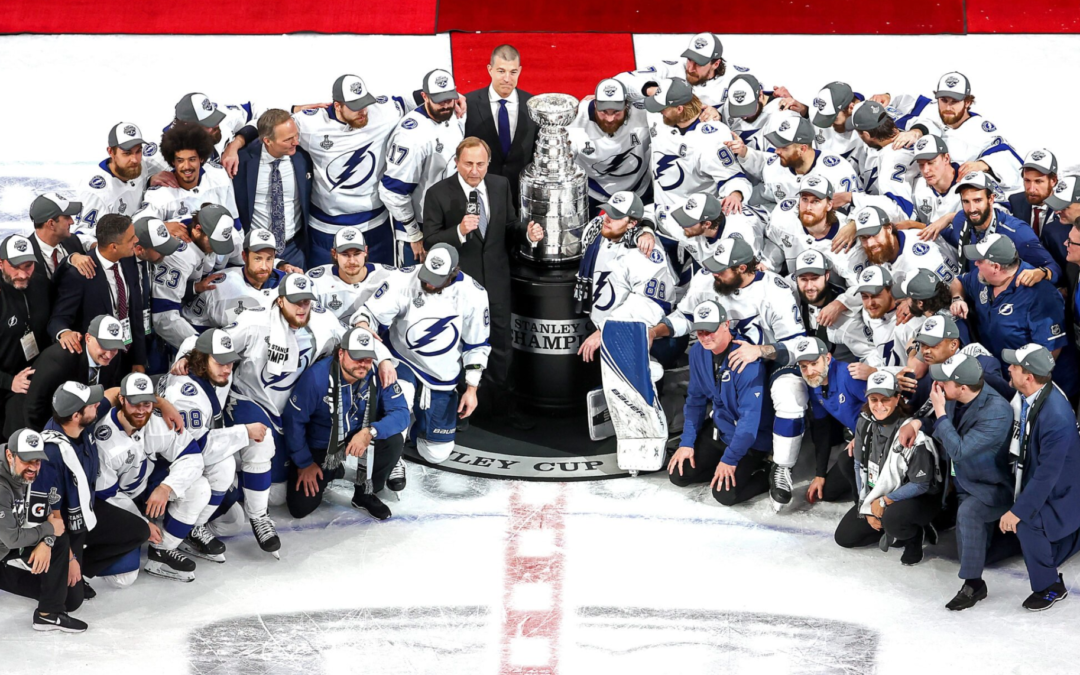 Lightning captain Steven Stamkos stood in the middle of the team’s dressing room at Rogers Place Wednesday night, likely knowing he had played his last game of the season. 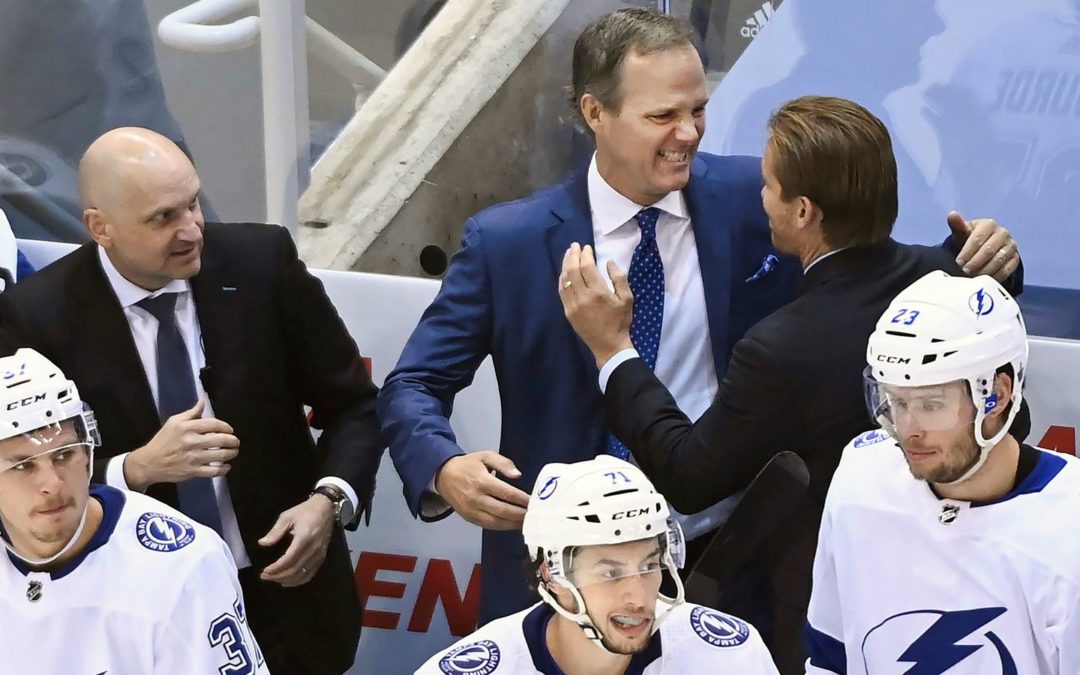 His path was unusual, but there is one constant in Jon Cooper’s career

The Lightning coach took criticism for last season’s flop, but he continues to win at a near-unprecedented pace in the NHL. 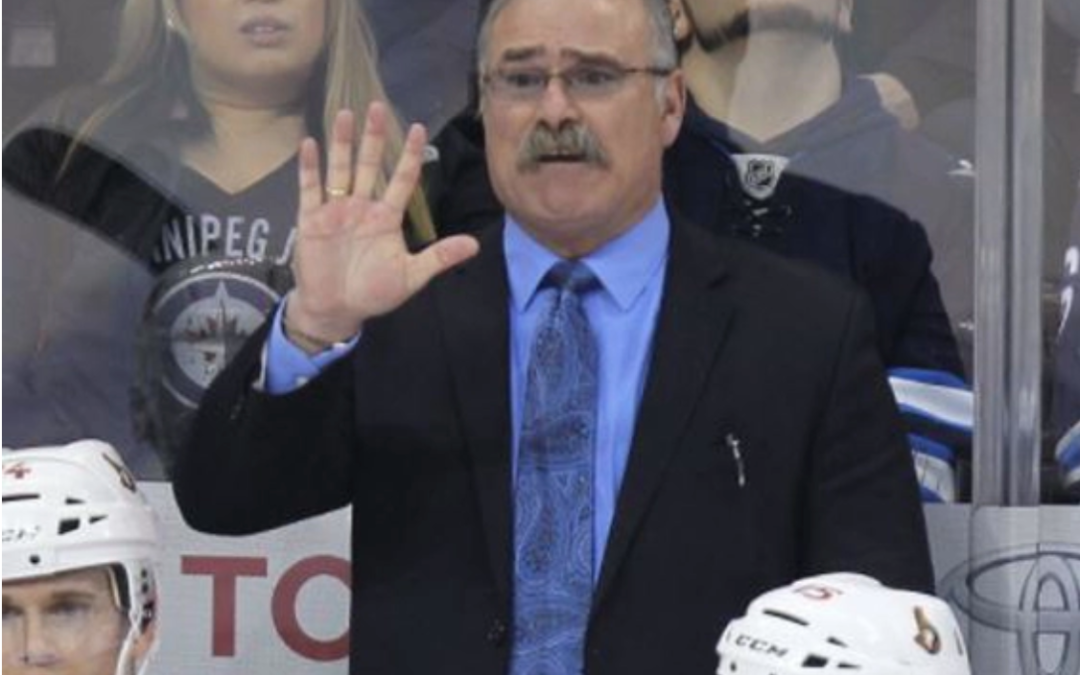 As the quest goes on to get the Maple Leafs more players with a winning pedigree and Stanley Cup credentials, they have added another coach with those needed qualities. 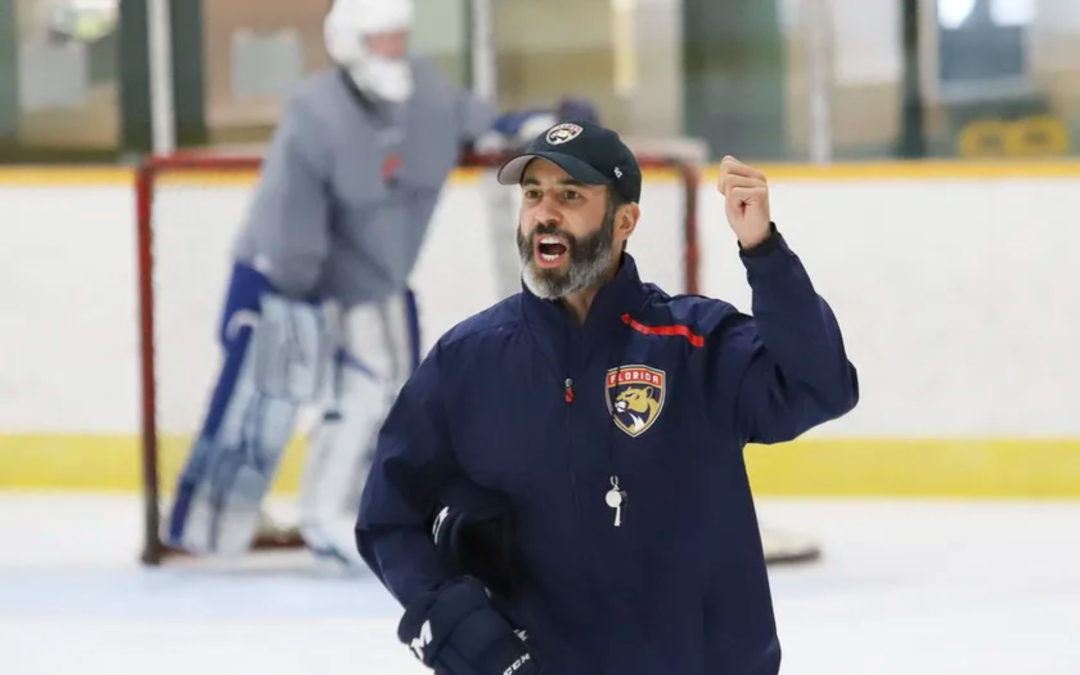 Over his four-year OHL career with the Sudbury Wolves (1997-2001), local product Derek MacKenzie could be counted on in pretty much every facet of the game.

Michael Hirshfeld, the Executive Director of the NHL Coaches Association, joins Pierre and Scott to discuss what the Association is all about, how it got started and how it assists all NHL coaches in conjunction with the NHL. Michael discusses the mentorship program, and initiatives to support female and black and indigenous coaches. 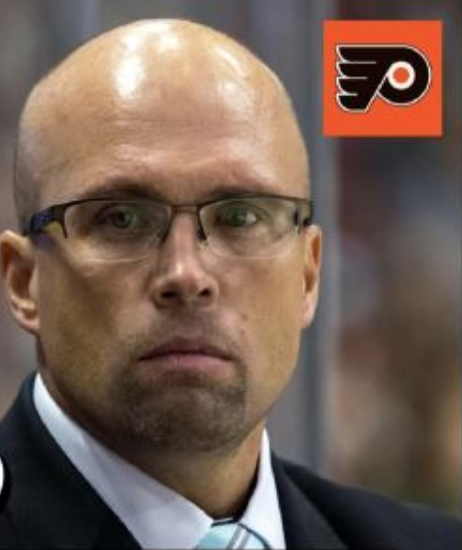 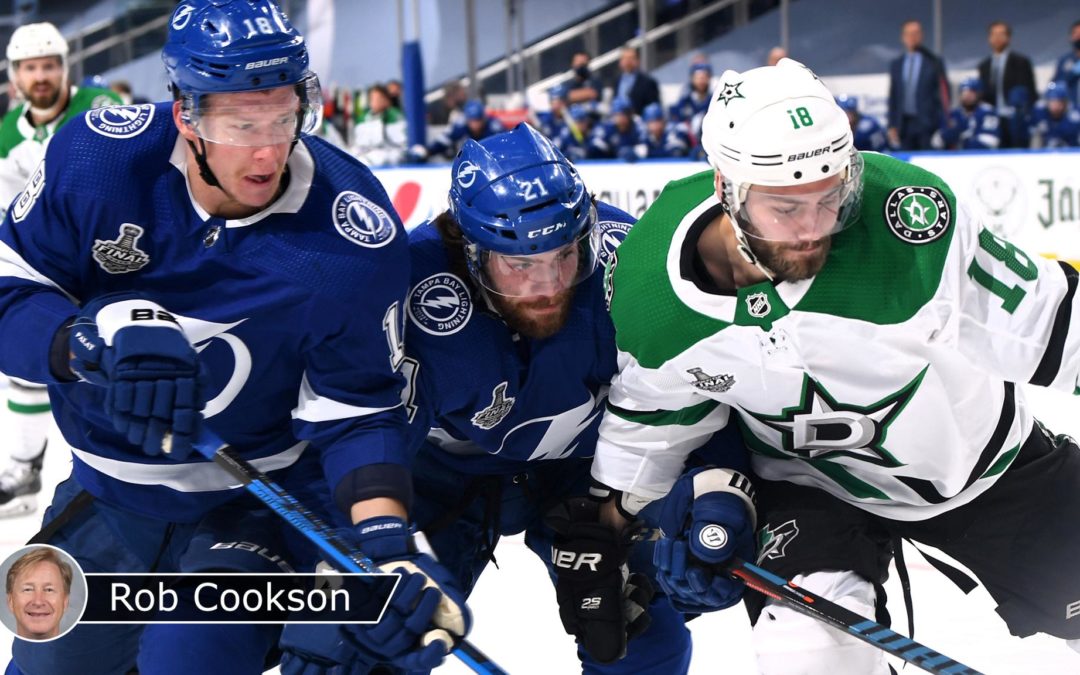 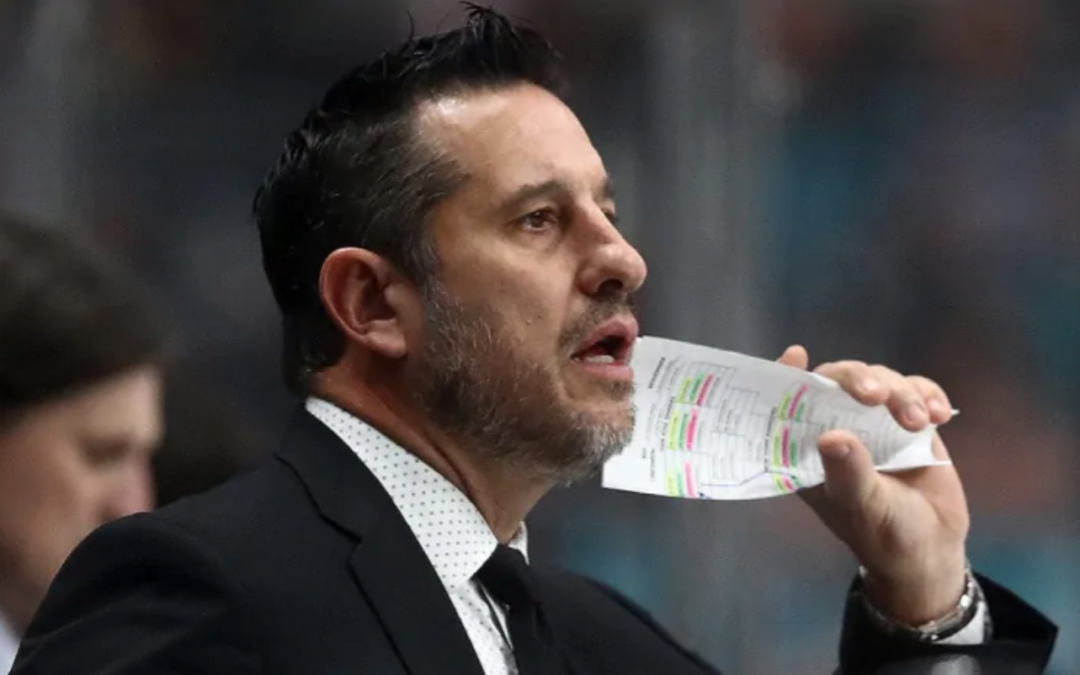 The San Jose Sharks saw enough from Bob Boughner behind their bench last season to be confident he’s the coach to lead them back to the top. 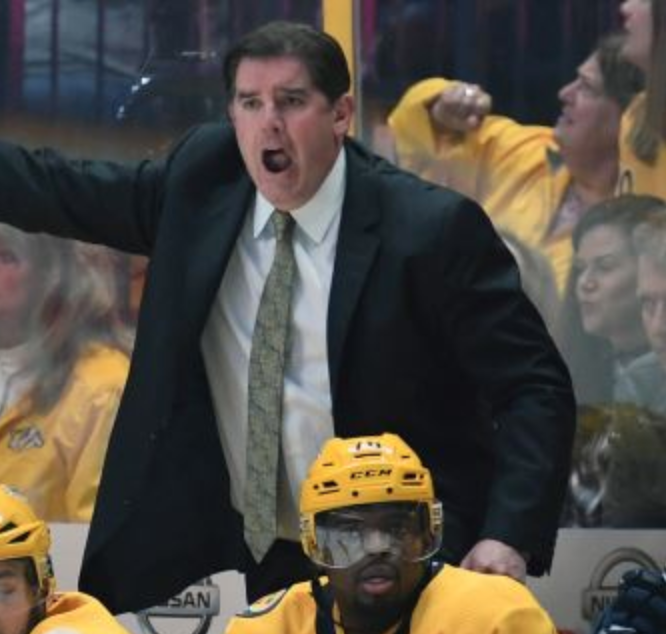 I’ve always said fans have more power than they realize.I

Take for example the changes that happened with the Washington Football Team. Everything was a mess, fans stopped showing up, made their voices heard, and finally, big changes were made.