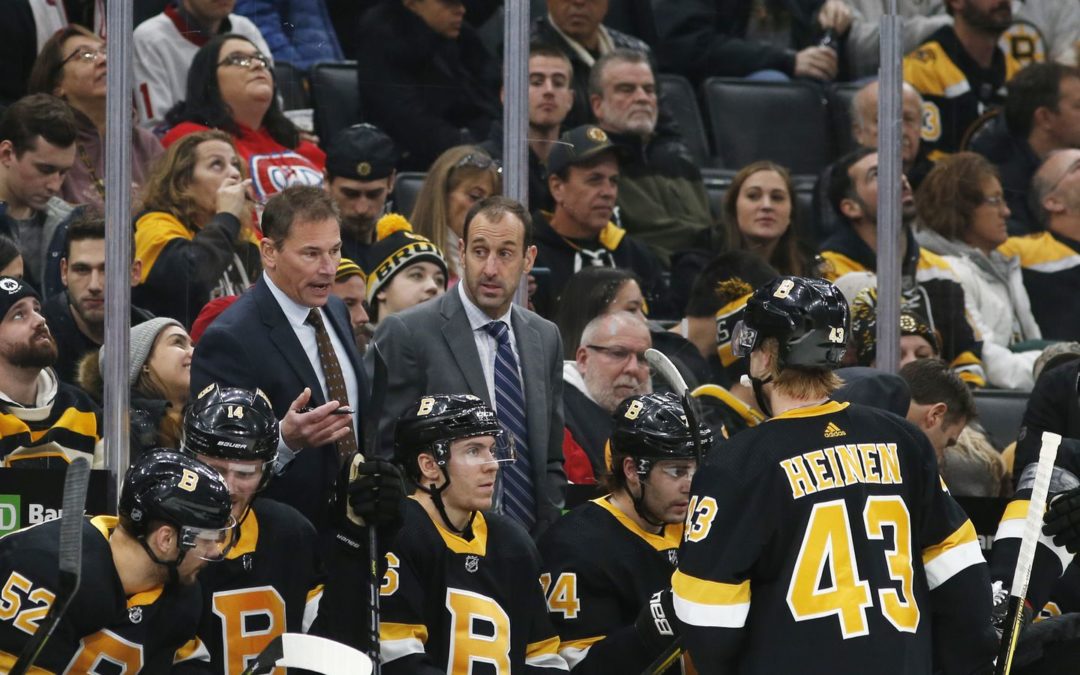 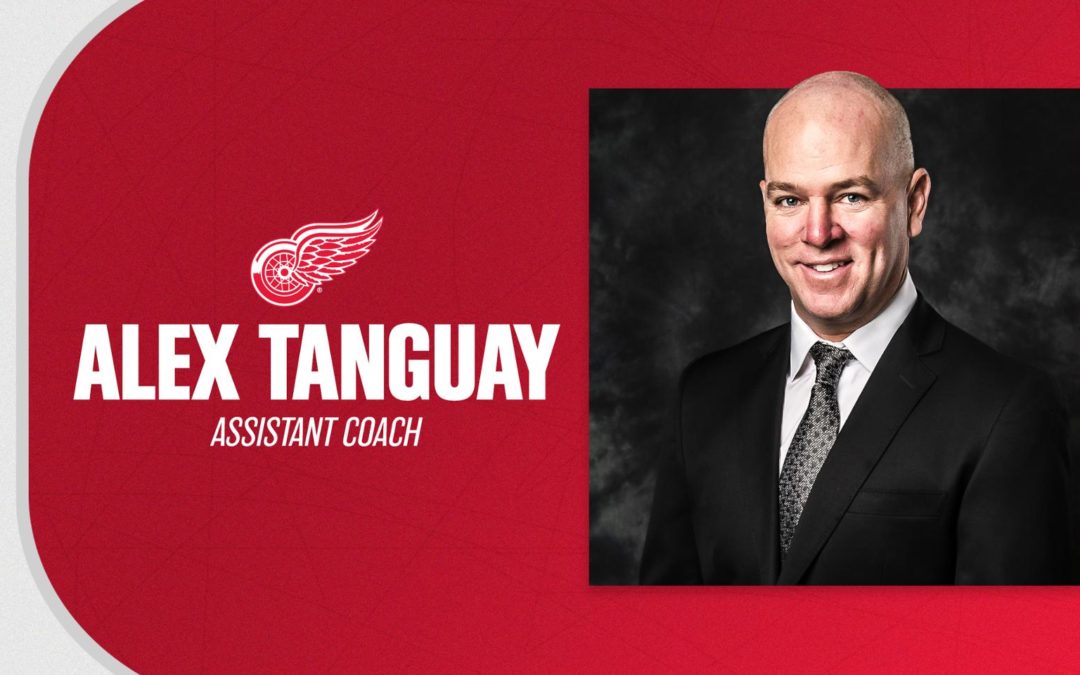 Veteran of 1,000 NHL games has spent past two seasons as assistant coach with Iowa Wild 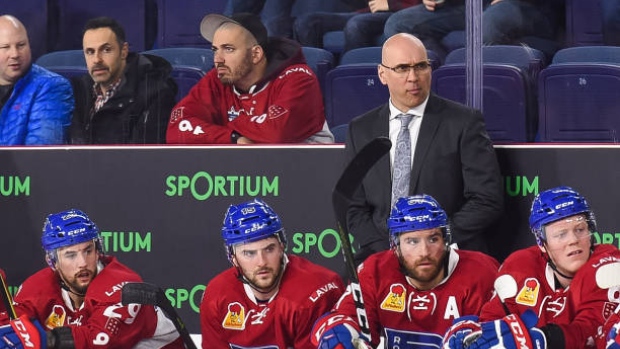 Sylvain Lefebvre is back in the NHL.

The Columbus Blue Jackets announced on Wednesday that the longtime defenceman with 945 NHL games over 14 seasons will be joining Brad Larsen’s staff as an assistant coach. 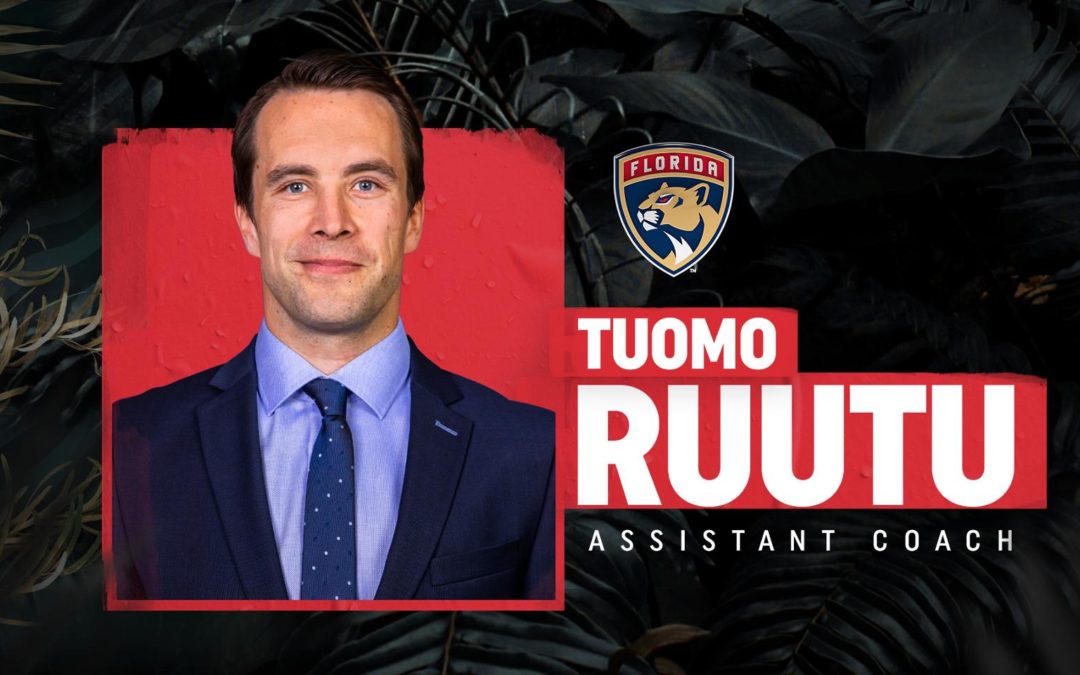 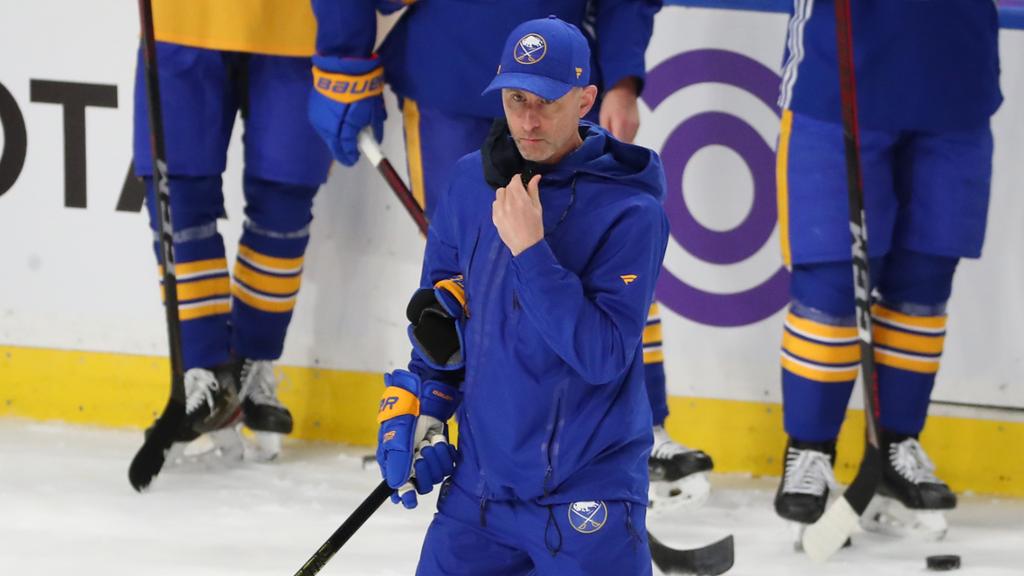 Don Granato is staying with the Buffalo Sabres as the 20th head coach in franchise history, the culmination of a decorated coaching career that has spanned three decades and various levels of hockey. Here are five things to know about the Sabres coach. 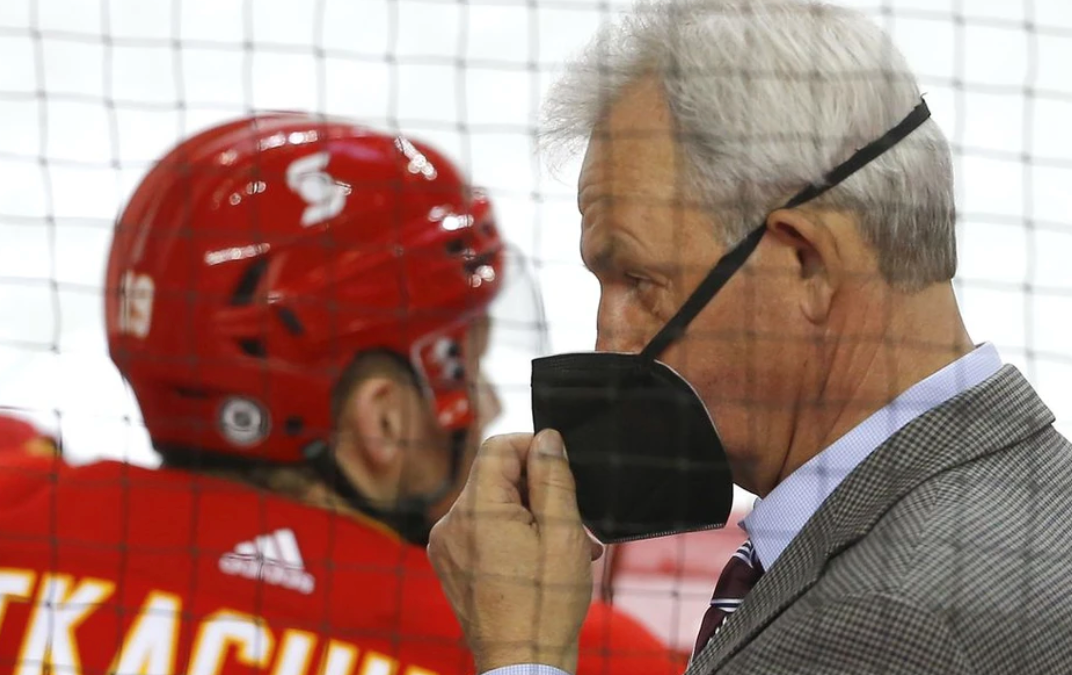 Darryl Sutter has been there, done that and won that.

Now back for a second stint at the Saddledome, Sutter is a two-time Stanley Cup champion, having hoisted the historic hardware in 2012 and 2014 as head coach of the Los Angeles Kings. 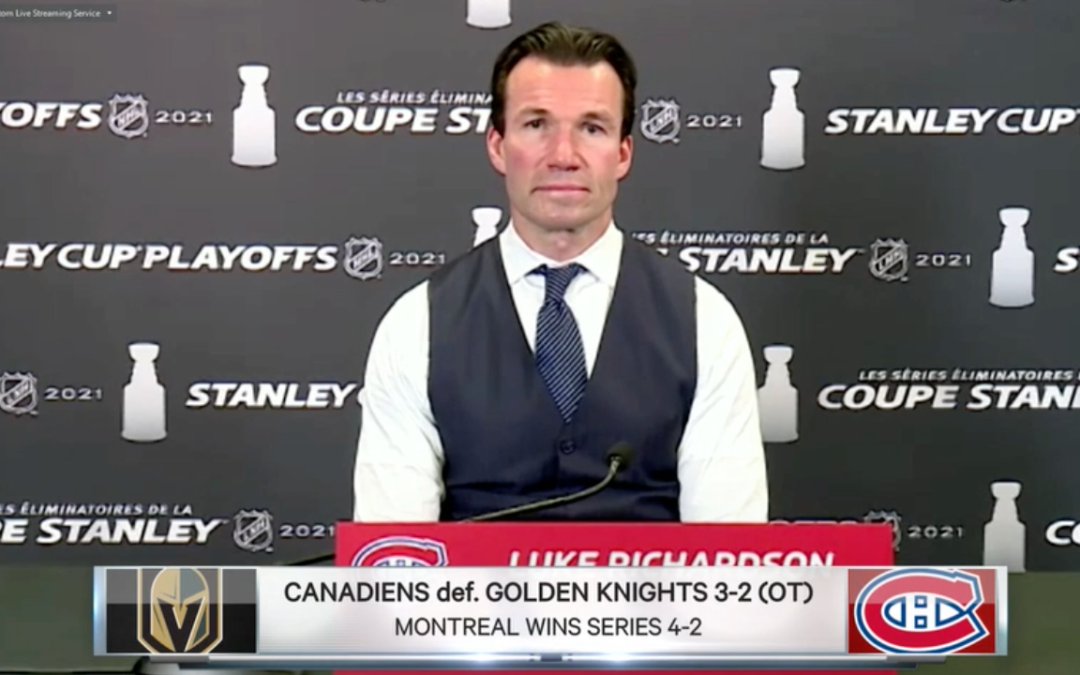 Historically, they often traversed Peterborough, Ont., where such Montreal Canadiens luminaries as Scotty Bowman and Bob Gainey cut their teeth in the game. 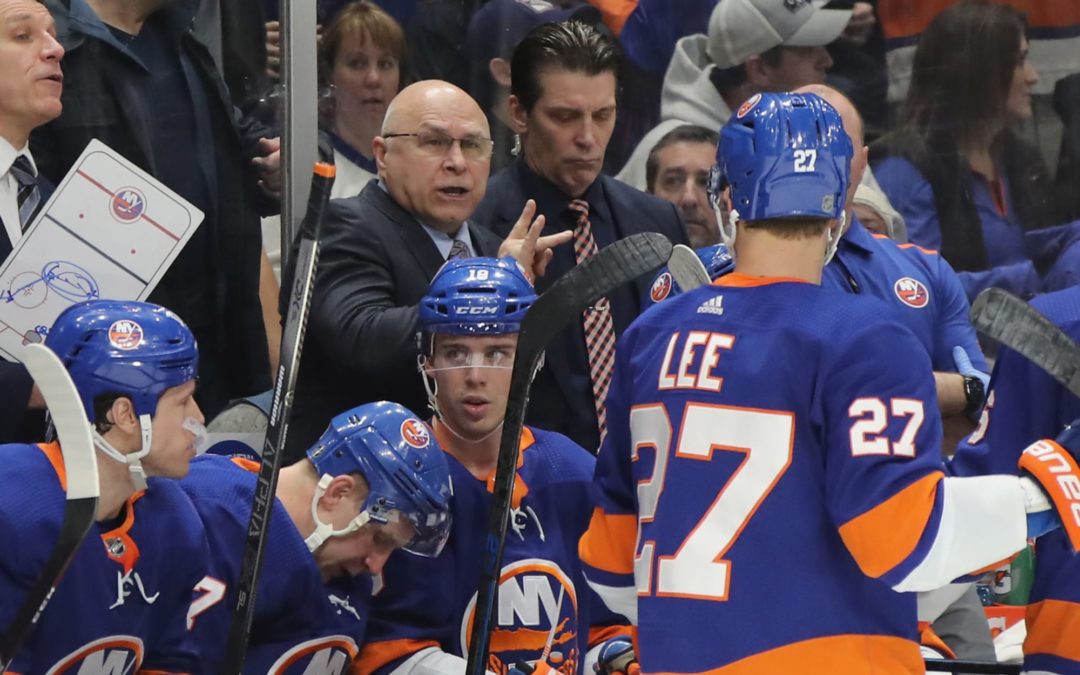 Now that the Islanders have lost, let’s talk about Barry Trotz

Barry Trotz is regarded as one of the finest coaches in the NHL. Some regret that the New York Rangers made David Quinn their head coach in 2018, instead of waiting and snatching up Trotz when he left the Stanley Cup champion Washington Capitals. 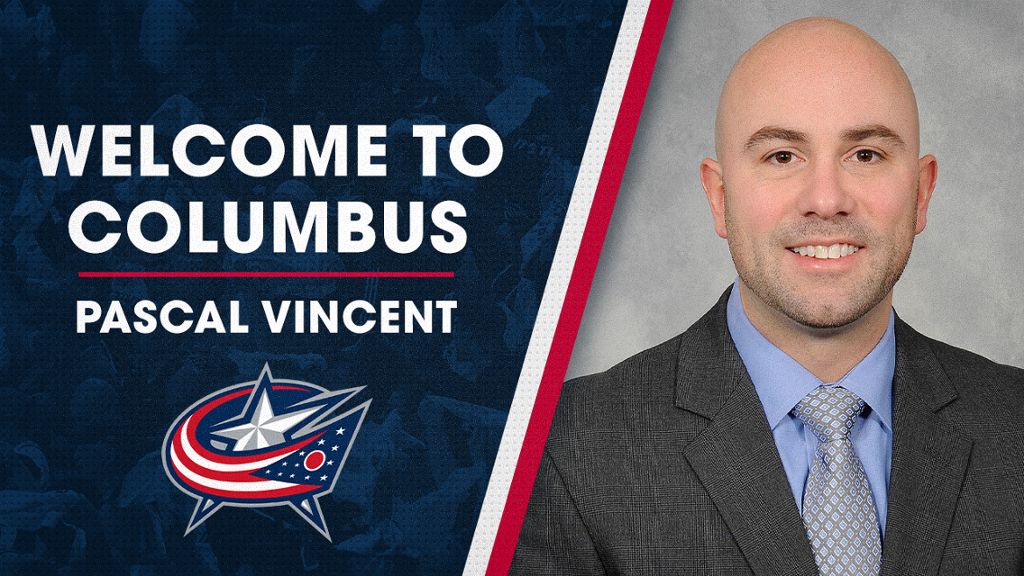 Vincent spent past 10 seasons with Winnipeg Jets, including five as head coach of AHL’s Manitoba Moose 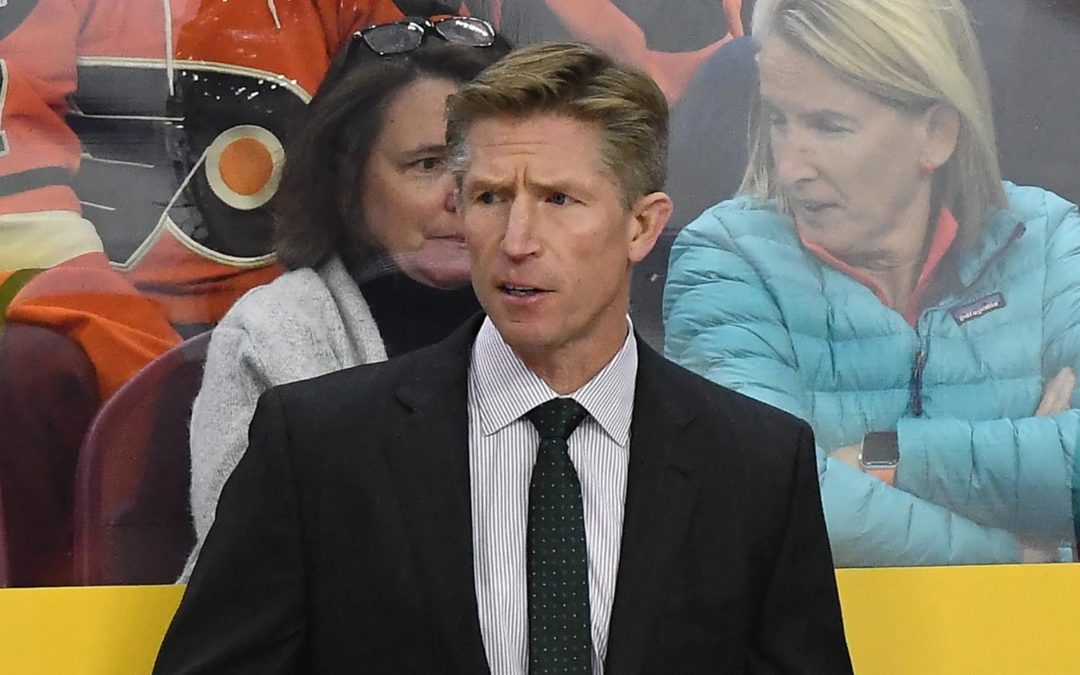 Dave Hakstol was hired as coach of the expansion Seattle Kraken on Thursday.

Hakstol had been an assistant coach with the Toronto Maple Leafs the past two seasons. Prior to that, he spent four seasons as coach of the Philadelphia Flyers from 2015-19. 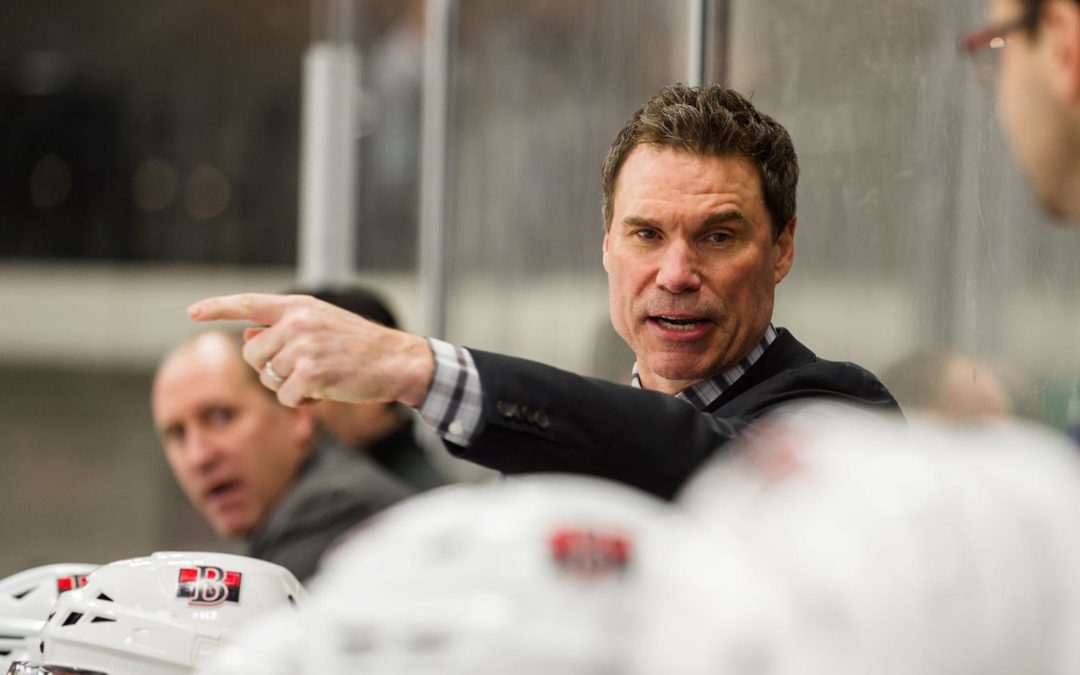 The Ottawa Senators announced today that the club has extended Troy Mann to continue serving as head coach of its American Hockey League affiliate, the Belleville Senators, for two seasons. 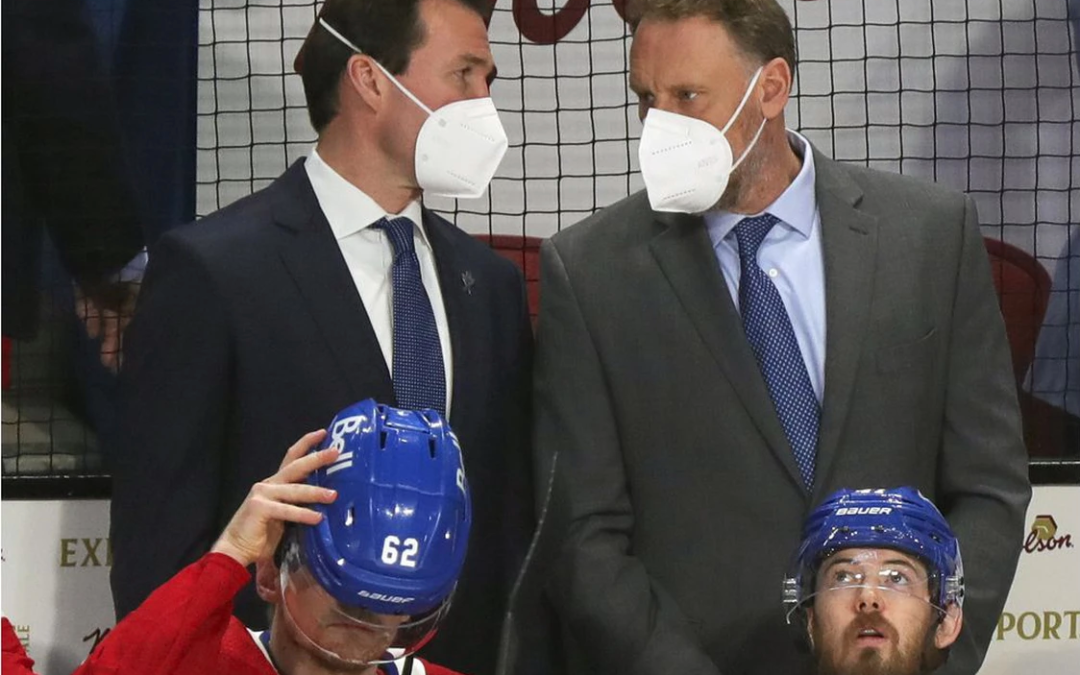 After playing 21 seasons in the NHL as a defenceman, starting with the Maple Leafs at age 18, he moved directly into coaching with Senators.