‘Darryl Sutter hockey’ has the Flames playing at their best, and the rest of the league has taken notice 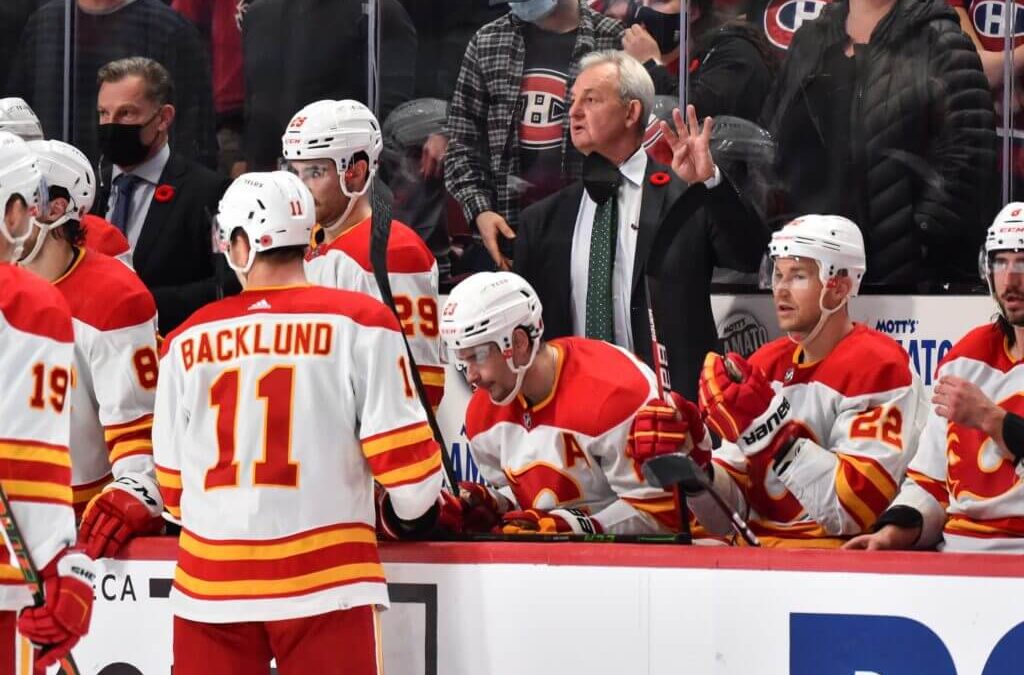 The Calgary Flames are the stingiest team in the NHL as we approach U.S. Thanksgiving, but it isn’t terribly surprising.

Darryl Sutter hockey, an updated version, is in full force with the Flames through the opening six weeks of the NHL season, Calgary allowing just 1.89 goals per game. They’ve also had seven shutouts this season. Crazy.

It’s not just the excellent goaltending of starter Jacob Markstrom (.942 SP in 14 games) and backup Dan Vladar (.945 SP in five games) but obviously also the play in front of them.

“I’ve been more impressed with them than anybody,’’ Sabres head coach Don Granato told The Athletic on Monday, his team blanked 5-0 last Thursday by the Flames. “They’ve got so much confidence in their game right now that they’re just immersed in their own game. It shows. They’ve got the mojo right now.

“There’s a calmness to them. They don’t get rattled,’’ Granato added. “They know there’s going to be a chance somewhere and they’re going to jump on it and bury it… Very balanced team. Enough size, enough strength, enough skill, and enough calmness. Very balanced.’’

Bruce Cassidy was the latest to witness the Flames in person, Calgary skating into Boston on Sunday evening and blanking the Bruins 4-0.