David Quinn Q&A: How has Team USA navigated the Olympic ‘whirlwind’ so far? 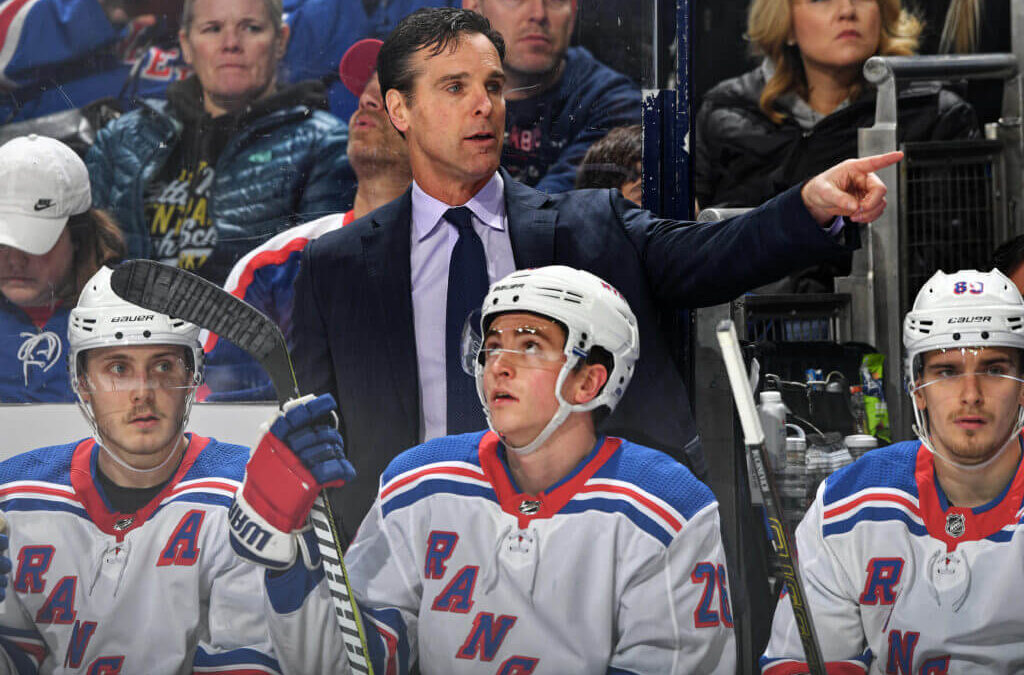 By Sean Gentille and Craig Custance (The Athletic)

Somehow, only three weeks ago, David Quinn’s Olympic plans were much, much different. He’d be an assistant in Beijing, helping Mike Sullivan lead a group of NHL players.

Now? Ah, how things have changed.

The head coach of the U.S. men’s Olympic team spoke with “The Athletic Hockey Show” about the controlled chaos of the last few weeks, building a roster, developing an identity … and maybe teaching his forechecking scheme on an 18-hour flight.

This conversation has been edited for length and clarity. You can listen to the full episode on Apple Podcasts, Spotify or whichever podcast platform you prefer.