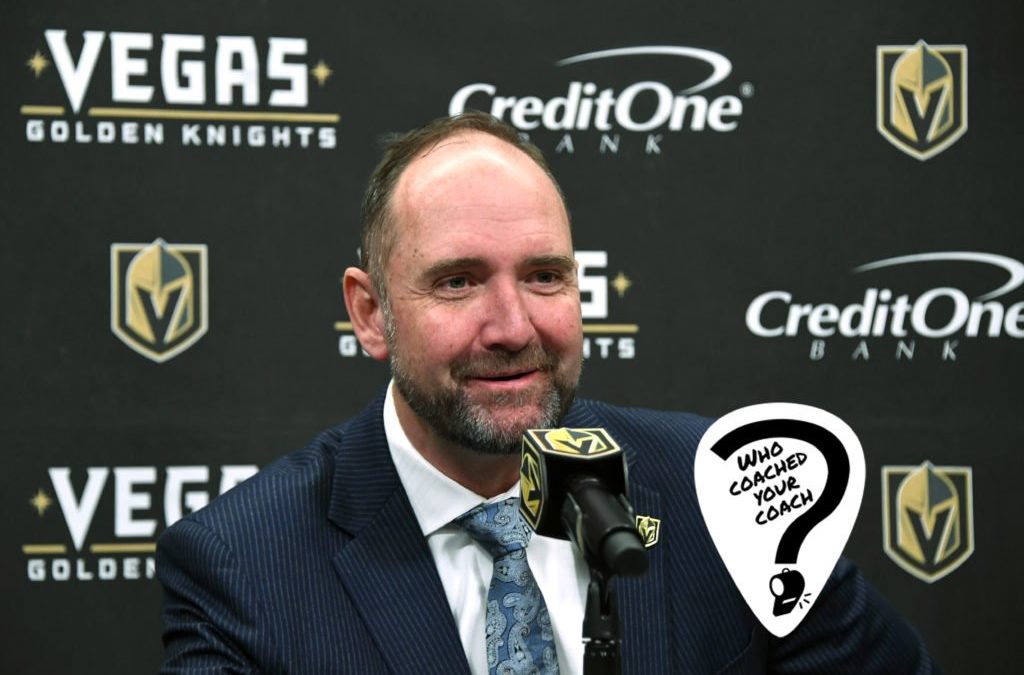 By Jesse Granger (The Athletic)

In December 1990, sitting on a bench inside the Bradley Center in Milwaukee, Wisconsin, 22-year-old Admirals center Peter DeBoer had no idea he’d ever be a hockey coach.

It was the last season of DeBoer’s playing career. He tallied 61 points as a smart, tough, two-way forward under head coach Mike Murphy.

“We were a middle-of-the-pack team, but Pete was probably our most talented player,” Murphy said, remembering his lone season coaching in the IHL. He coached 15 seasons in the NHL as an assistant and head coach for the Kings, Canucks, Maple Leafs, Rangers and Senators. He now serves as the NHL’s senior vice president of hockey operations. “Pete was a terrific kid. Really a nice kid, and a good player at that level. He played on all of our special teams and was an assistant captain.”