‘He has a mouth on him like a trucker’: The NHL playoffs anonymous coaches poll 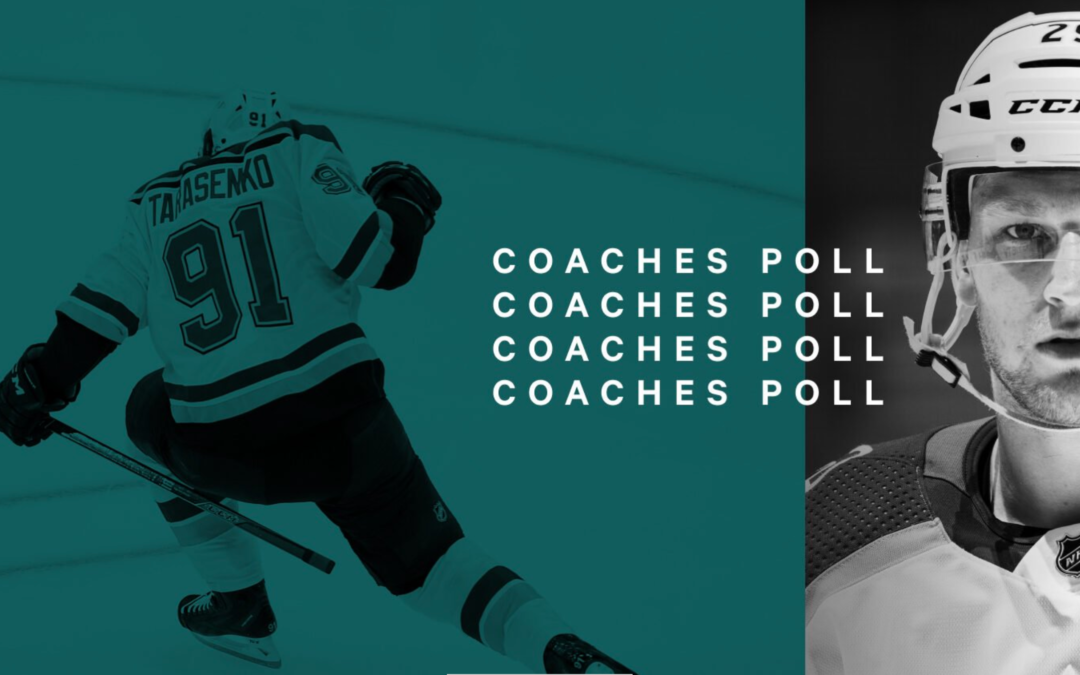 By Craig Custance and Michael Russo (The Athletic)

So much of the talk around the NHL’s bubble and return to play has focused on the players. They’re in the spotlight. Their health is on the line.

Right behind them, quite literally, are the NHL’s coaches. This postseason is unlike anything they’ll ever do. They have to try to inject energy during games without 18,000 screaming fans. They have to scream words of encouragement and argue calls in empty rinks in which every word will be heard — by hot microphones and referees who might get hot when they hear what’s being said.

Their rosters look different. Their players are in different levels of physical and mental shape. They’re leaving behind their families for months at a time. It’s a lot.

“The sacrifice for two months is huge, but that’s why you have the big party at the end,” one Stanley Cup-winning coach said.