‘He’s a very honest coach’: Capitals players react to Peter Laviolette having the 10th-most wins by a coach all-time 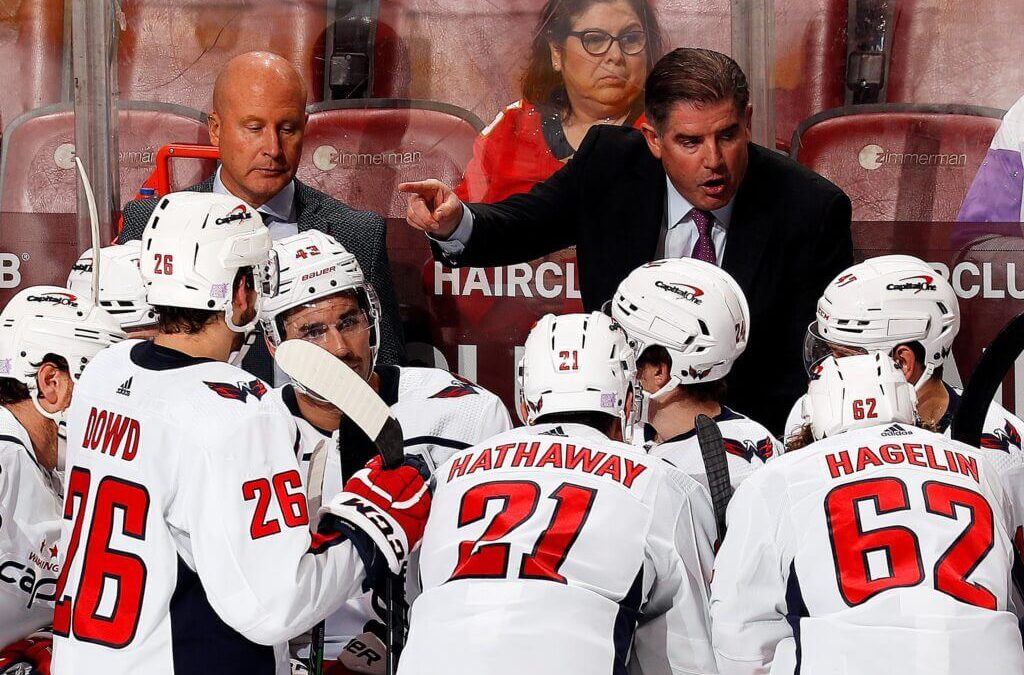 By Tahrik El-Bashir (The Athletic)

Peter Laviolette knew what the first question was going to be about as he stepped behind the podium.

The night before, Washington’s second-year head coach had moved into 10th place all-time in NHL coaching victories with No. 692, passing Dick Irvin and pulling within eight wins of ninth place Mike Babcock.

“Tommy thought we should change the subject,” Laviolette joked, referring to the team’s manager of media relations, Tommy Chalk. “And I thought that was a good idea.”

Like most hockey coaches, Laviolette loathes talking about himself and, specifically, his accomplishments. To his chagrin, he was pressed on the topic du jour anyway.

Cracking the top-10, after all, is a significant milestone in a season that began with another. In the opener, Laviolette passed John Tortorella for the most wins by an American-born coach in NHL history.