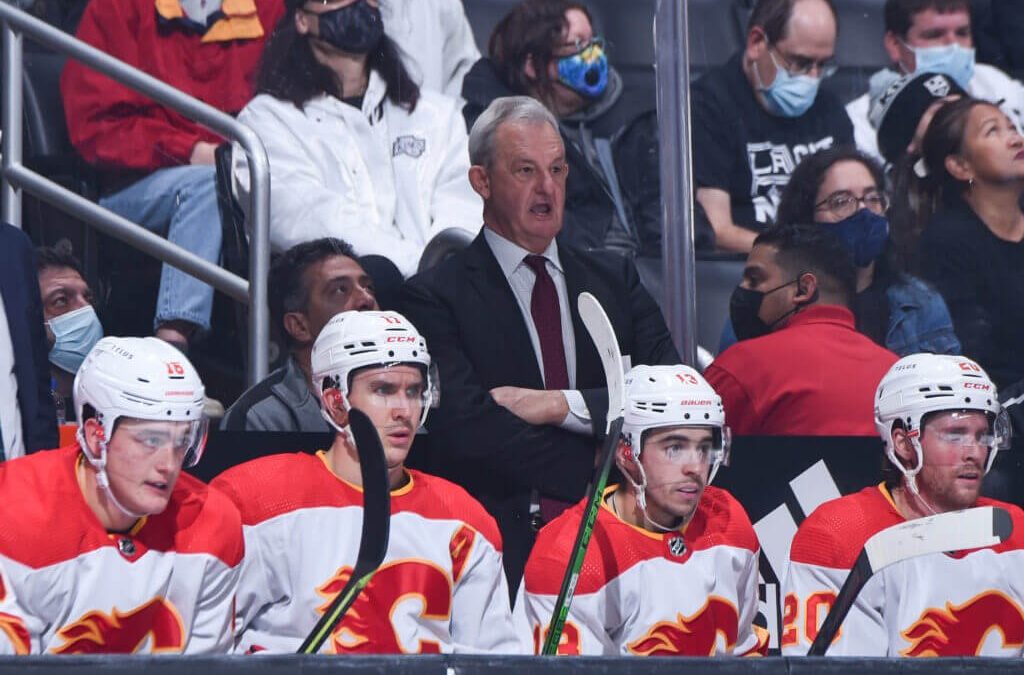 By Hailey Salvain (The Athletic)

Many of us have New Year’s resolutions. If the Flames are in that group, theirs hasn’t changed.

One year ago at the start of the Flames’ 2021 training camp, that cycle started again. The hope was to be the last Canadian team standing from the North Division and make a deep postseason run, former captain Mark Giordano said. There was urgency to do it, too.

“We’re pretty smart guys when it comes to knowing that there’s not many years left on some of our contracts,” he said at the time. “We have to make something happen and we know it’s a great opportunity this year.”

We know how that turned out. Everything that could have gone wrong last season…went wrong.

The team couldn’t string together a solid win streak. The Flames’ best offensive players were just OK. Jacob Markstrom — one of the main reasons for optimism — had his worst statistical season as starter. Their coach got fired three months after having the interim tag lifted. His midseason replacement didn’t have enough time to right the ship. And the Flames ultimately missed the playoffs.