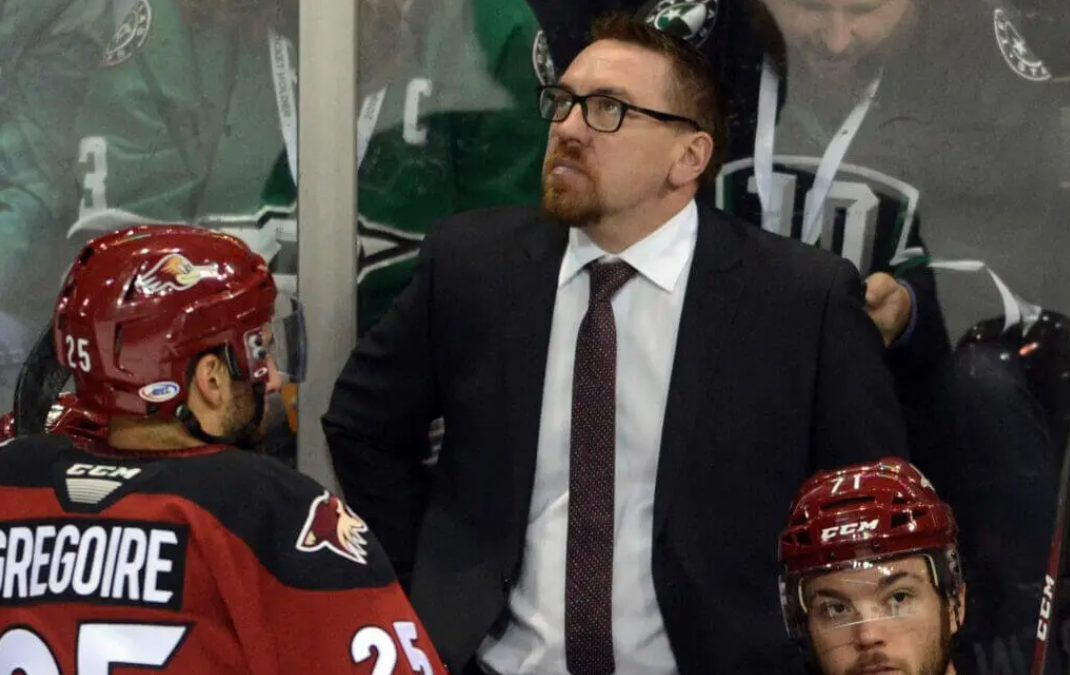 In the fall of 2018, Conor Garland was off to a strong start for the AHL Tucson Roadrunners when his head coach brought him to dinner.

At the time, Garland still didn’t know Jay Varady very well. It was just 10-to-15 games into Varady’s first season as head coach in Tucson, where Garland was playing in his third season as a pro. But Varady nonetheless posed a big question to his new player.

Why aren’t you in the NHL?

“It was kind of the first time a coach had asked me that, or kind of been that blunt, where he wanted to see what I thought,” Garland said.

Garland’s first response, he recalled, was a quick joke: “Because nobody’s gotten injured yet.”

Varady laughed, Garland said, but the coach was asking the question for a real reason. By that point, Garland pretty much had the AHL figured out. But that final step, from succeeding in the AHL to actually making the NHL, is a big one — especially if you’re going to stay there.