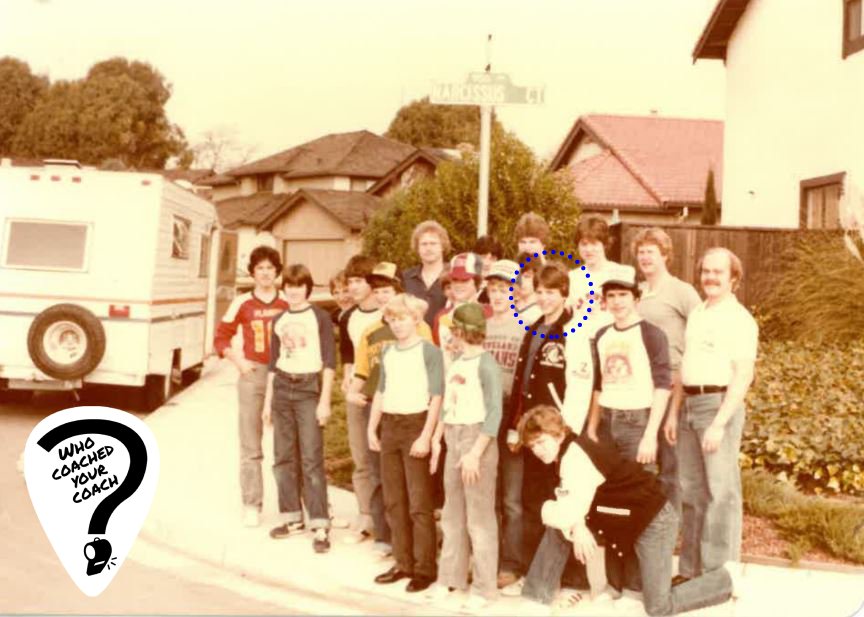 Doug Waterhouse said the photo has been in his brown leather briefcase for at least 10 years.

The 63-year-old, who works in the commercial glass business, has been meaning to get it framed and put in his office in Stockton, Calif. But he always forgets.

The photo is nearly 40 years old but still has kept its color. It’s of one of his favorite teams he ever coached, the 1981-82 Chieftain Autoparts Bantam Kings from Prince George, British Columbia. In this image, there were more than a dozen 14-year-old boys, most with ball caps covering their shaggy hair, standing on a street corner in San Leandro, Calif. The white mobile home that took the team across the state for 18 games in 18 days was in the background.