Inside a coach’s impact: How Dave Tippett gets the most out of the Oilers’ players 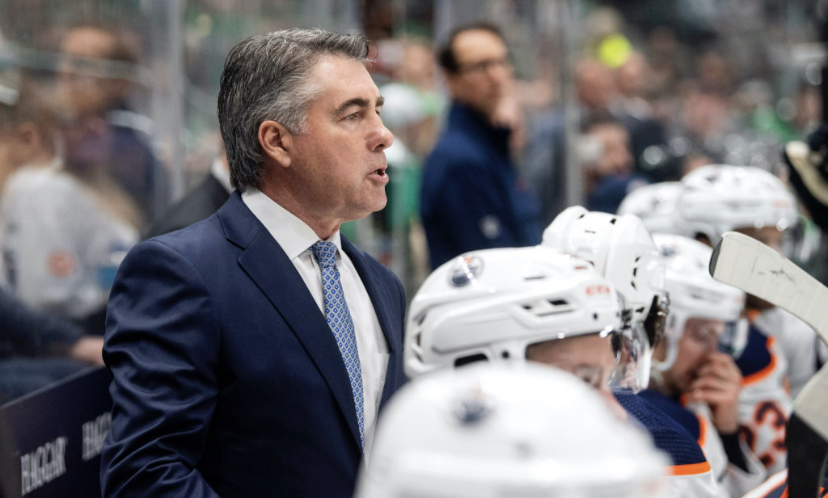 By Jonathan Willis (The Athletic)

Dave Tippett has been largely unwilling to write off players this season, even while handling a roster which many consider flawed beyond its top-end contributors. The group today looks remarkably similar to the group that exited training camp. This was not surprising during a very successful opening month but became increasingly so during a down December.

Mike Smith, who will start his fourth consecutive game against the Canadiens on Thursday, knows as much about the downs as anybody. After all, it’s Smith, perhaps more than any other single player, who exemplifies Edmonton’s post-October slump. After a brilliant Nov. 2 win over Pittsburgh, Smith went 2-6-1 with a 0.853 save percentage over his next 11 appearances.

To compensate Tippett started leaning on his other goalie, Mikko Koskinen, but as the Oilers kicked off their current five-game road trip last week Koskinen was ill. Smith got the start, played well and Tippett leaned into it for all he was worth. Smith is 2-0-1 with a .918 save percentage three games into the trip, having played well in Buffalo and Toronto and dominantly against the Bruins in what is perhaps Edmonton’s most impressive win this season.