Inside Peter DeBoer’s playoff success: ‘His detail of the game is impeccable’ 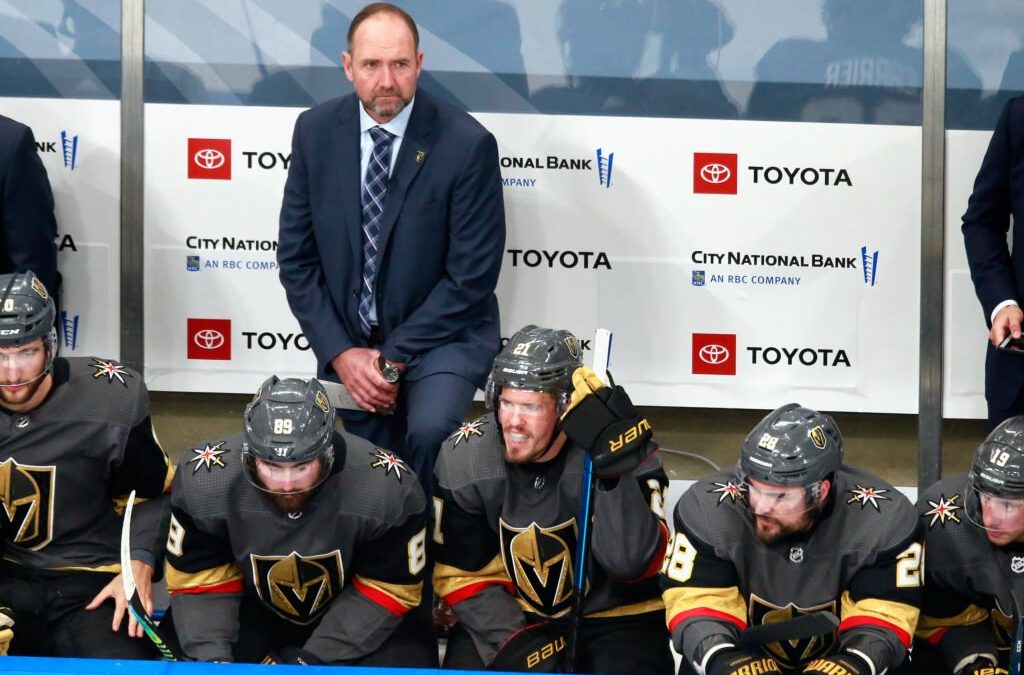 By Jesse Granger (The Athletic)

When Peter DeBoer took over as head coach for the New Jersey Devils in 2011-12, the Devils had just sputtered to an 81-point season and missed the playoffs for the first time in more than a decade.

They still had a very talented team, led by captain Zach Parise, an electrifying Ilya Kovalchuk still in his prime, a veteran presence in Patrik Elias and future Hall of Famer Martin Brodeur in net. Yet prior to missing the playoffs outright, the Devils had been ousted in the first round three straight years.

General manager Lou Lamoriello was hoping DeBoer could help get the team over the hump — and he did. In his first season behind the bench, DeBoer led the Devils to a 102-point season and a trip to the Stanley Cup Final, where they lost to the Kings.