Inside the coaches office: How the Blue Jackets measure puck management 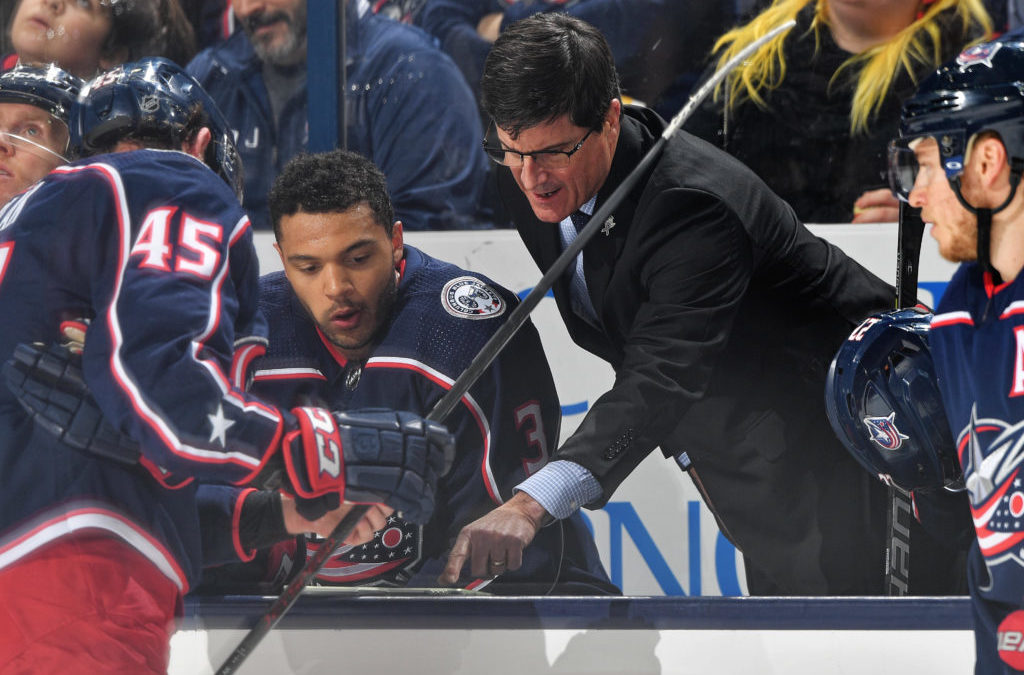 By Alison Lukan (The Athletic)

There’s a lot of statistics out there. So many that you can get lost in them, or reference one that is misleading. Just ask John Tortorella.

“I think there’s a lot of stats that are overrated in the game,” Tortorella said. “I think the plus-minus stat is probably one of the most overrated stats in the game. There are so many more things that go into play.”

So what is valuable to measure? Tortorella likes a few metrics, including time spent in each zone of the ice, but he’s also always shown an appreciation for transitional play. Two years ago, he asked the Blue Jackets to track “north-south” play, and this year, he’s started implementing a tool developed by one of his assistant coaches, Brad Shaw, called the “puck touch sheet.”