Jay Woodcroft’s ascension to Oilers head coach is more than a dream come true: ‘Winning is a skill’ 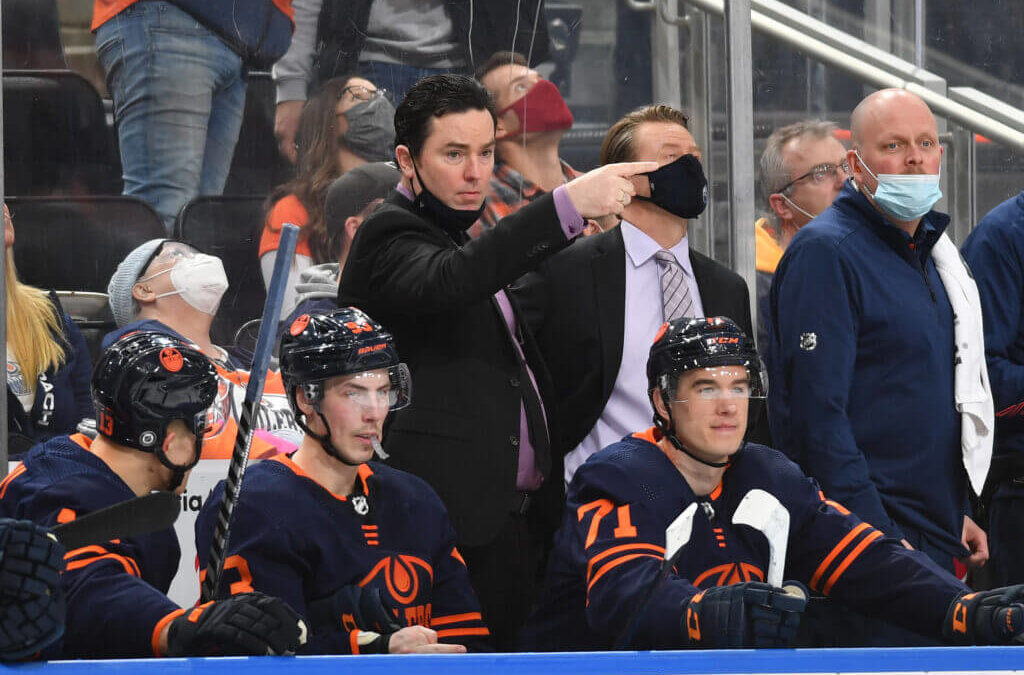 By Daniel Nugent-Bowman (The Athletic)

It was at a modest house in the Toronto suburb of Don Mills where Jay Woodcroft first dreamed of a future in the NHL, and ideally with the Oilers.

He was often the goaltender in mini-stick games, armed with a catcher’s mitt to defend couch cushions splayed out over a coffee table that acted as a makeshift net. Older brother Todd usually served as the shooter in the indoor battles.

They envisioned they were players from the dynastic Oilers of the 1980s. It was a fantasy land in every sense, including charts and spreadsheets as they tabulated all the stats for each Oilers player they were pretending to be.

“We would keep track of it,” Todd said. “We were really, really involved in this.”

Woodcroft’s grand illusions when he faced off against his brother were to one day star on the ice, of course. However, it was the work he did with a pencil and paper after the sticks were down that provided a truer glimpse into the future.