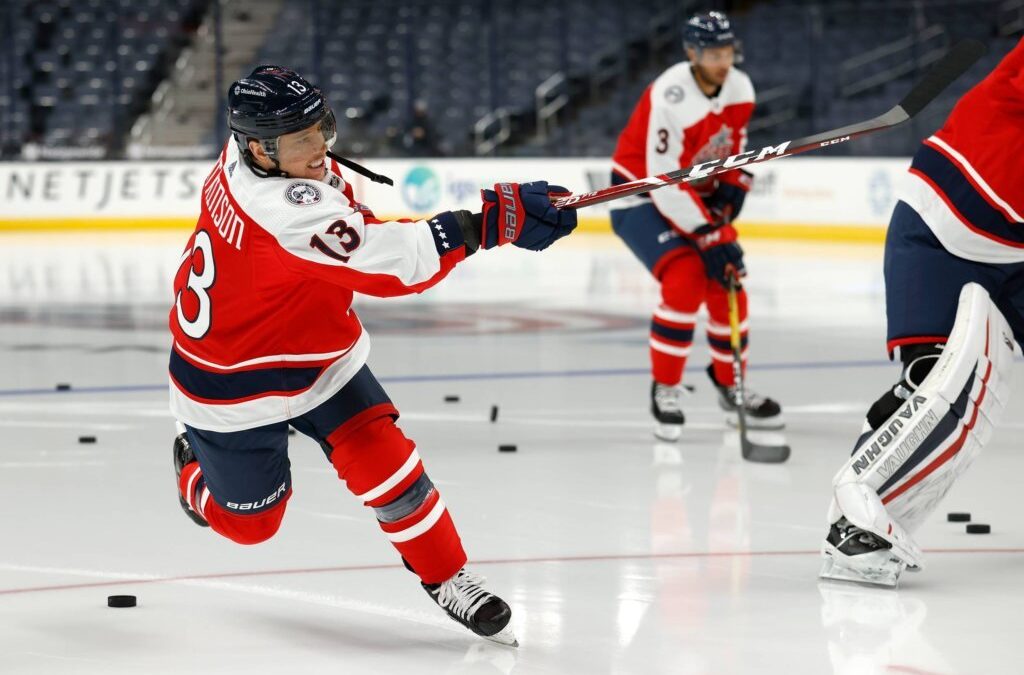 By Aaron Portzline (The Athletic)

COLUMBUS, Ohio — All season, as the Blue Jackets have butchered the puck in their own end, coach John Tortorella has blamed a lack of concentration for the uncharacteristic and inexplicable breakdowns.

Then, on Monday, the Blue Jackets had one of their most intense days at the rink this season, working on and off the ice in lengthy sessions to hammer out the fundamental flaws in their game.

But when the Blue Jackets responded on Tuesday with a truly dreadful first period against Chicago, Tortorella finally realized that the issue within the dressing room is one that has plagued this group repeatedly through the years: They tie themselves in knots with stress and paralyze their play with a fear of failure.

So as they walked off the bench toward the first intermission Tuesday, Tortorella decided he needed to lighten the mood. He reminded them that they’re playing a game they love to play, and he wondered if they should do yoga quickly before the second period started.