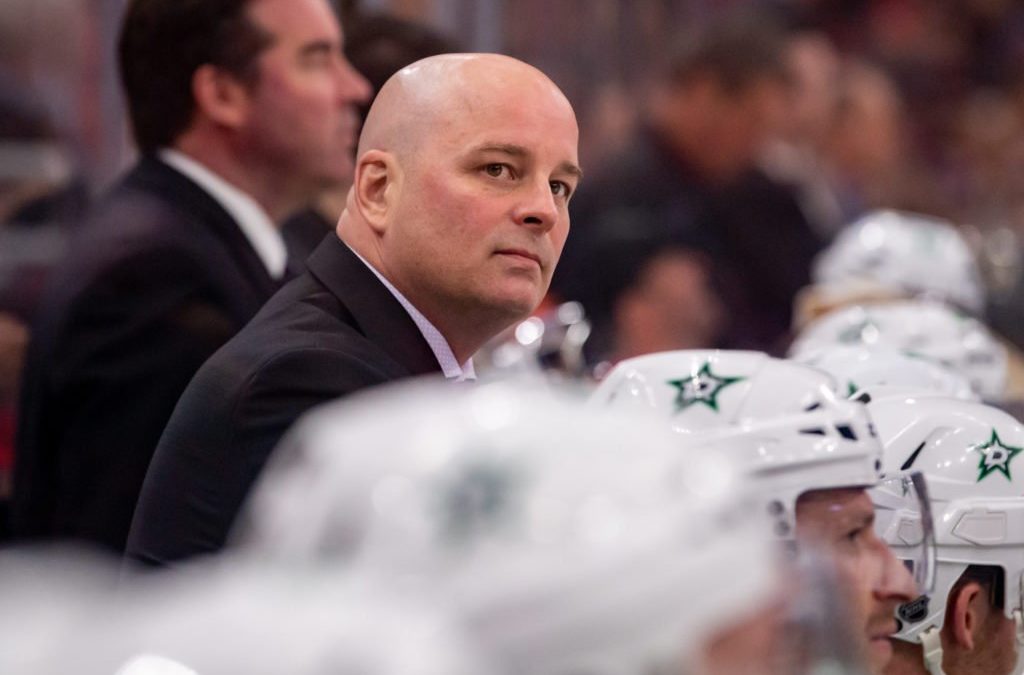 The last we saw Jim Montgomery in an NHL capacity, he was coaching the Dallas Stars to a 3-1 win over the New York Islanders on Dec. 7.

Three days later, he was dismissed for what the team cited as “unprofessional conduct.”

The firing stunned the hockey world.

“That’s the day my life changed, on Dec. 10,’’ Montgomery told The Athletic in a recent interview.

Despite being forced to walk away from a contract that still had two and a half years remaining, Montgomery insists the dismissal saved him.