LeBrun: Gerard Gallant led Canada to an unlikely gold medal at the World Championship, so how long until he returns to the NHL? 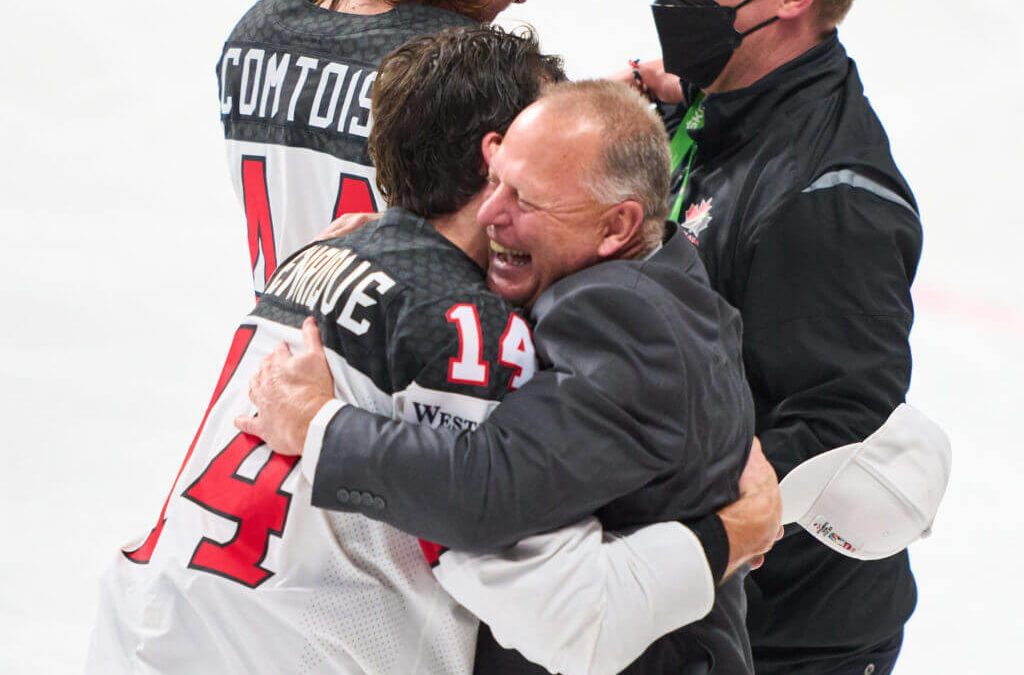 It should probably not surprise anyone that the man who coached an expansion team to the Stanley Cup final could deliver a gold medal with a less than heralded roster at the IIHF World Championship.

After starting 0-3 in the tournament, no less.

Gerard Gallant shook off the coaching rust after 16 months away from the game, leading Team Canada to a rather unlikely gold in Riga, Latvia, capped by Sunday’s 3-2 overtime win over defending world champion Finland.

“It was pretty special,’’ Gallant said over the phone from Riga, a few hours after hearing O Canada and getting a gold medal around his neck. “We started 0-3, the start was real tough. But the team came together. We took the long and hard way to get there.

“A lot of character and hard work in this group. It was a lot of fun.’’