LeBrun: Gerard Gallant on shock of being fired, biggest change in the league and why he’s in no rush to coach 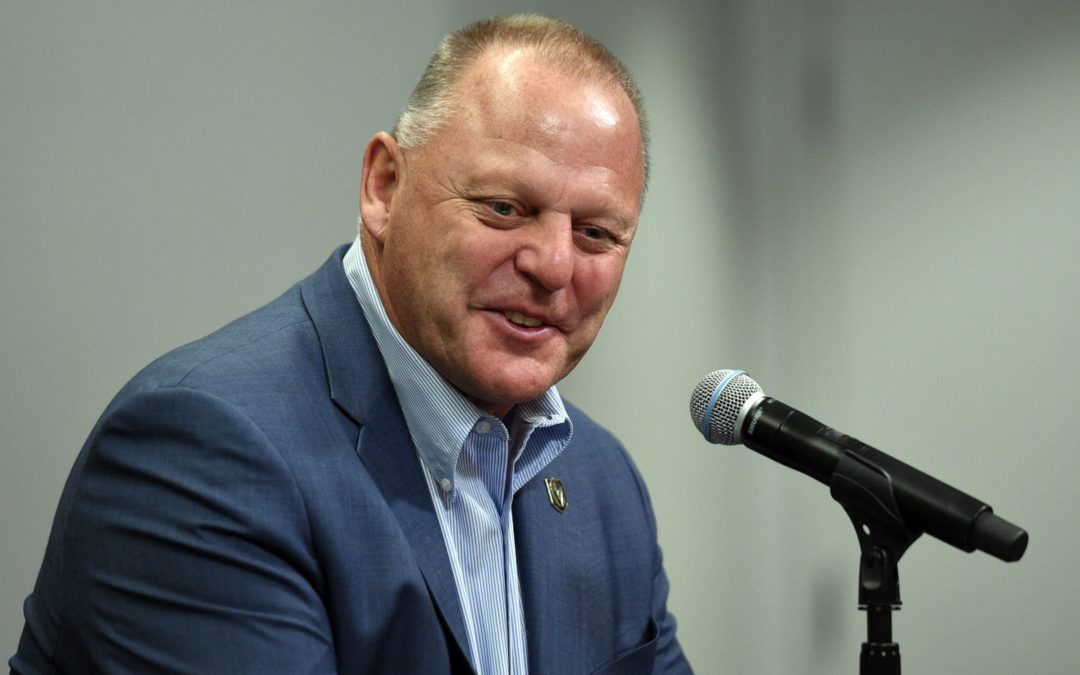 Gerard Gallant stepped off the plane late on Wednesday night in Las Vegas as recent memories filled with emotion washed over him again.

It’s been just over two weeks since the league’s most shocking coaching dismissal of the year, which hit Gallant like a Ram truck.

“The last four to five days have been a lot better,” Gallant told The Athletic over the phone on Thursday. “I’m looking forward. It was obviously a tough day when that happened. But I’m looking to move on and see what the next thing is. Hopefully, there’s something else down the road here. Whenever that is, I don’t know.’’

We will address what’s next for Gallant in more detail soon, but I should stress that there shouldn’t be a shortage of options for one of the NHL’s most respected coaches.