NHL 99: ‘Too small’ Mark Recchi displayed the heart of a lion and unreal vision 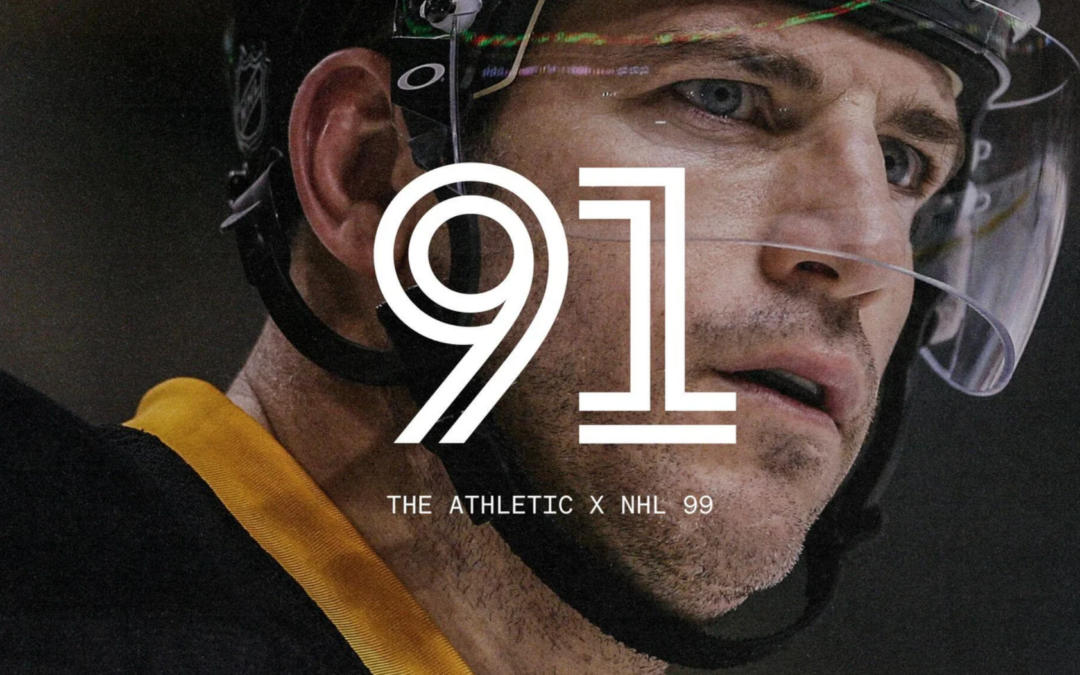 By Josh Yohe (The Athletic)

Mario Lemieux, the most talented hockey player ever, received attention from three Bruins, including Hall of Fame defenseman Ray Bourque. The entire Boston defensive unit shifted to Lemieux’s side, leaving a patch of ice unaccounted for.

It was the opening Mark Recchi had craved his entire life.

The Bruins, who gawked at the 6-foot-4 Lemieux, might as well have been the scouts who ignored Recchi his entire life in favor of the hulking players who were taking over the NHL. Recchi chugged down the right wing like a bat out of hell, smoked a wrist shot past Andy Moog and didn’t look back for the next 20 years, the fire that drove him to the NHL burning until he skated with the Stanley Cup — for the third time — in his native Western Canada two decades later.

Recchi played in 1,652 career NHL games, good for eighth all time. Only 12 players have produced more than Recchi’s 1,533 points. Only 20 have scored more than his 577 goals.