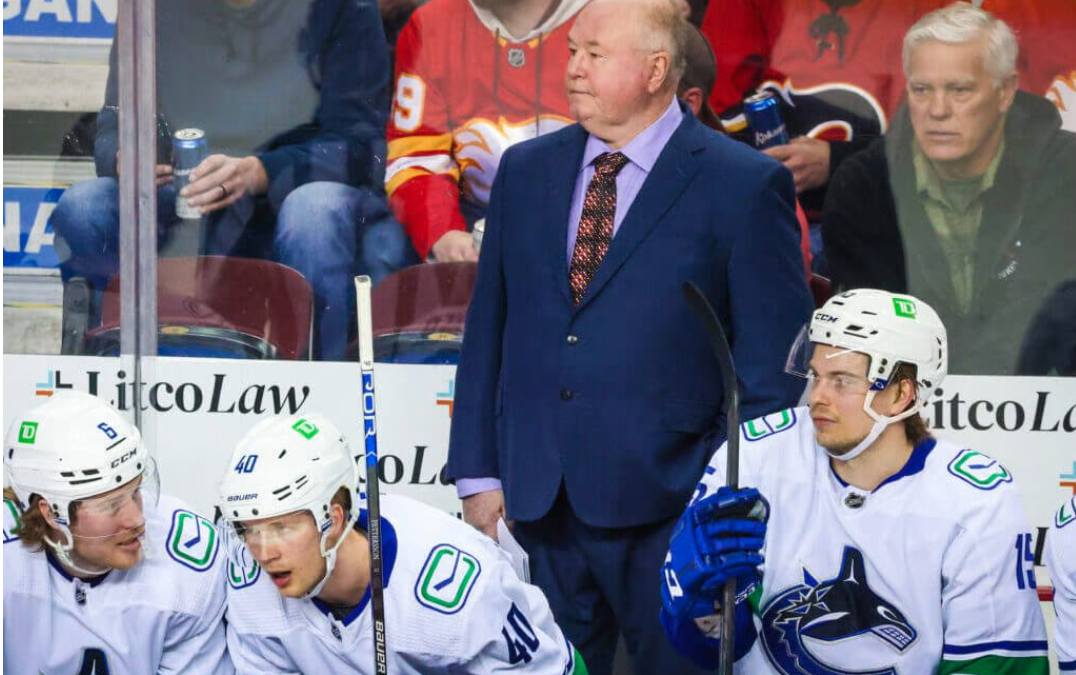 It has been a seismic 12 months in the NHL coaching fraternity.

Since the start of the 2021-22 season, there have been coaching changes for the Canucks, Canadiens, Oilers, Bruins, Golden Knights, Panthers, Islanders, Sharks, Blackhawks, Flyers, Red Wings, Jets and Stars.

To catch up, the offseason hires were:

• Peter DeBoer in Dallas (a four-year deal at a $4.25 million average salary)

• Paul Maurice in Florida (three years at just under $4 million)

• Rick Bowness in Winnipeg (two years at $2.5 million, with a club option for a third year closer to $3 million)

• Jim Montgomery in Boston (three years at just under $2 million)

• Lane Lambert in Long Island (term unconfirmed, but I believe three years with an option)

Martin St. Louis (three years in Montreal at, I believe, just south of $3 million per season) and Jay Woodcroft (three years at $2 million in Edmonton) also signed new deals after taking over their respective teams midway through last season.