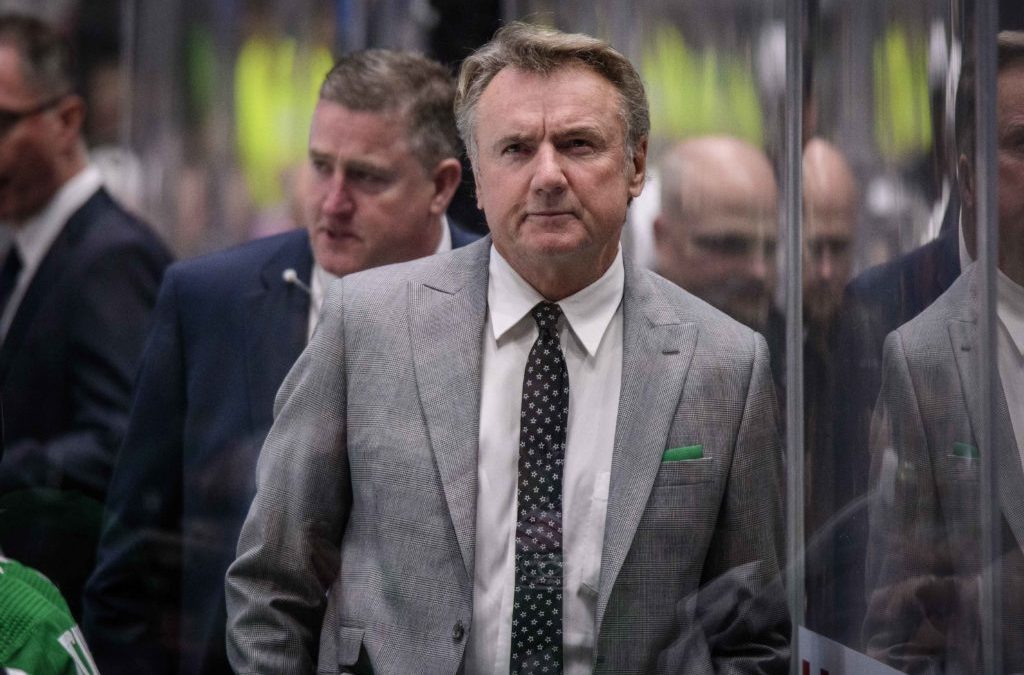 By Saad Yousuf (The Athletic)

When Rick Bowness was asked to take the reins for the Dallas Stars 11 months ago, nobody was happy with the circumstances — the team’s previous head coach, Jim Montgomery, had been abruptly let go. Now, coming off a Stanley Cup Final run, his interim tag has been shed in happier circumstances, with the Stars officially naming him the eighth head coach in franchise history on a two-year deal running through the 2021-22 season.

“It’s certainly a big honor for me. A couple of years ago, I came here for two reasons,” Bowness said. “First of all, you want to go to a team with an opportunity to win the Stanley Cup. We certainly showed we have that capability. The second reason is, at this stage in my career, it’s important to work with really good people. The organization, with Jim (Nill) in charge of bringing in good people. You win with good people and we believe we have all of the ingredients here to take that next step and finally win the Stanley Cup.”