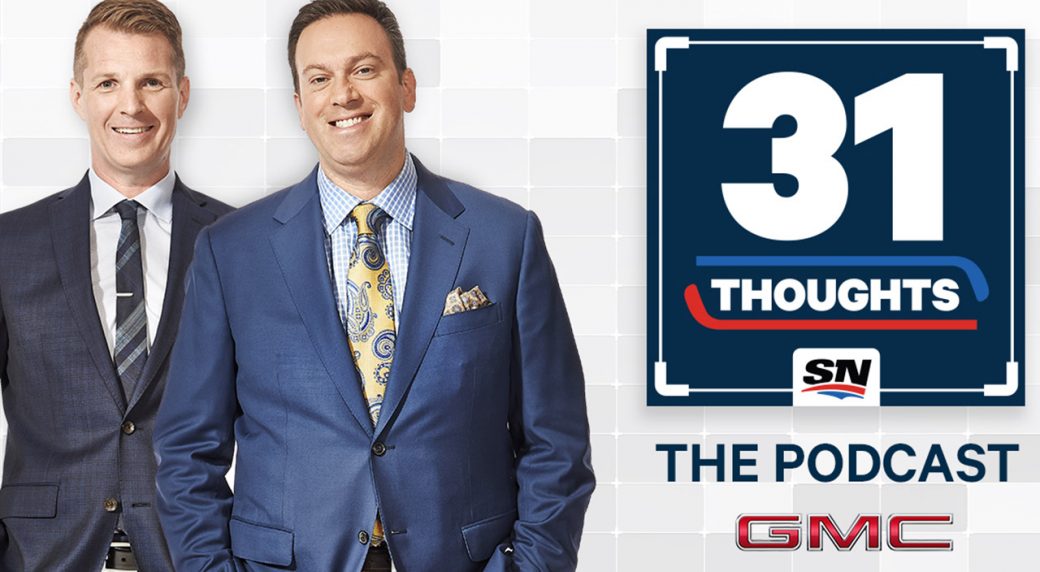 He’s been behind an NHL bench for 35 seasons, including 29 consecutive. He also spent five more as a head coach in the AHL, including one while he was still a player. All that after nearly a decade as a pro on the ice. Rick Bowness has seen a lot in hockey.

The 65-year-old joins Jeff and Elliotte to discuss his life in the game, including how he’s had to adapt to new generations of stars, coaching the Sedins, his current job as bench boss of the Dallas Stars and how the brotherhood of coaches works together.