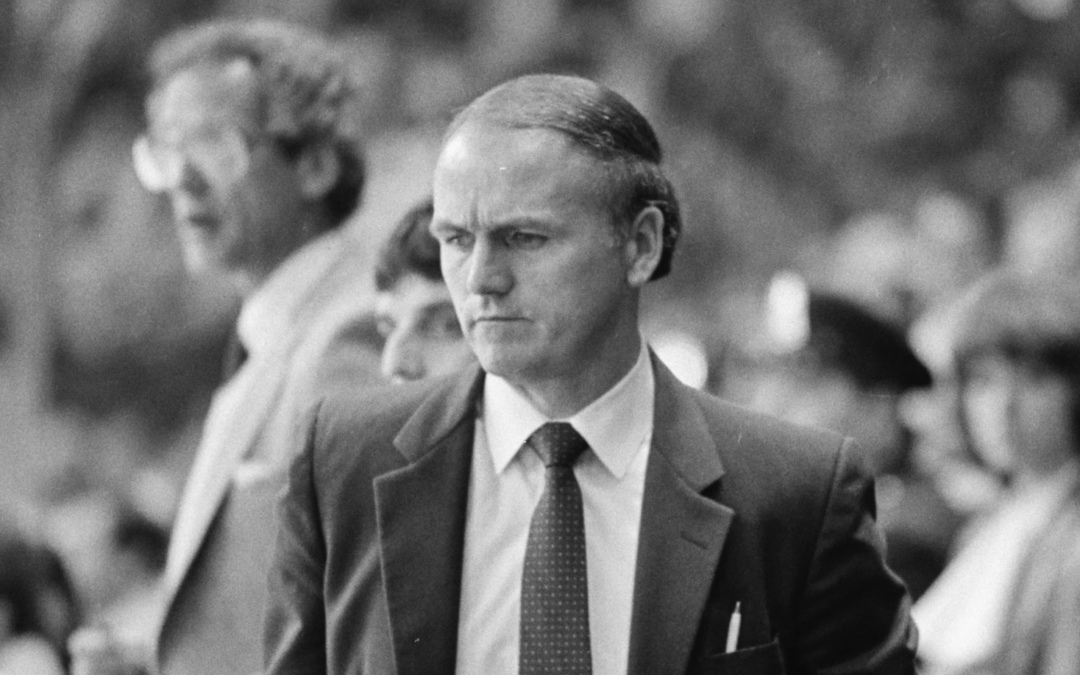 The story of Montreal Canadiens assistant coaches: Part IV — Jean Perron joins the group, and the rest is history

“Berry didn’t work under the best circumstances last season,” new General Manager Serge Savard said, alluding to the relationship that Bob Berry had with Savard’s predecessor, Irving Grundman, when announcing the composition of his coaching staff for the upcoming season. 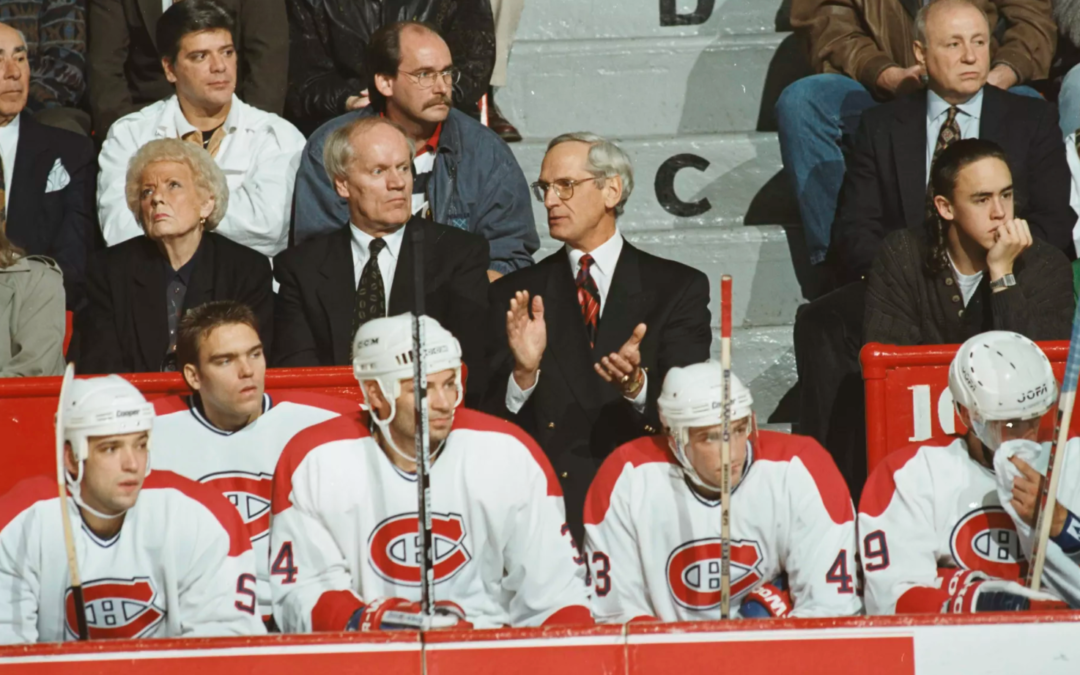 By the end of the 1980-81 season, Claude Ruel resigned from his head coach position to return to the more familiar surroundings of talent evaluation, and the search was on for his replacement. Rumoured names included Ruel’s assistant coach, Jacques Laperrière, freshly-retired Serge Savard, Jacques Demers, and, yes, even Don Cherry who coached Team Canada at the World Championships that summer that included Guy Lafleur and Larry Robinson. Earlier in the season, Cherry famously said, “I would have my own hand cut off to coach the Canadiens.” But whoever was selected as head coach, they would certainly need an assistant.

Montreal Canadiens coach Claude Julien said he feels “100 percent” after undergoing a heart procedure that forced him to leave the NHL bubble, and said he will be ready to coach next season. 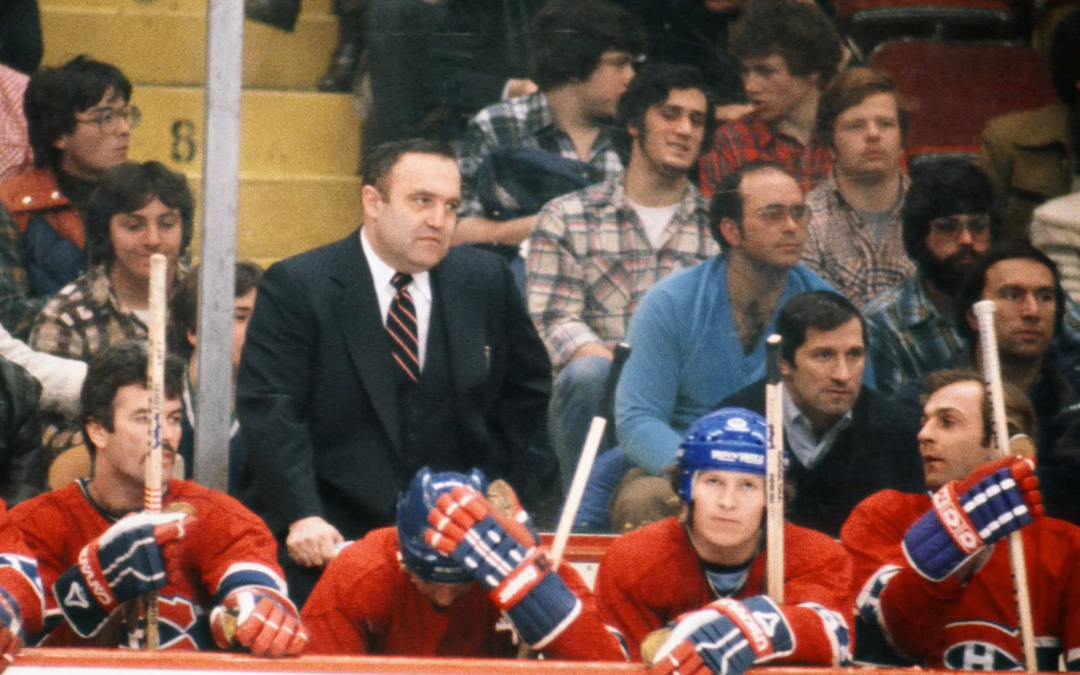 After completing the 1979-80 season on his own, Claude Ruel made the request to Managing Director Irving Grundman for an assistant coach for the next season in order to remain behind the bench. 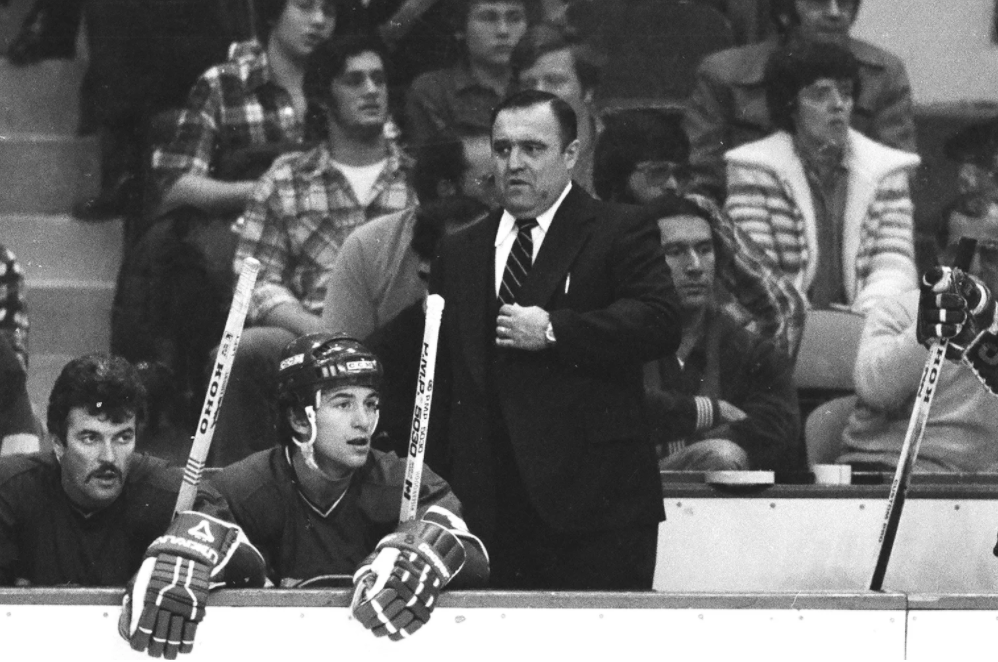 The story of Montreal Canadiens assistant coaches: Part I — A franchise first

Claude Ruel was the man who could do it all, but didn’t exactly like it all. 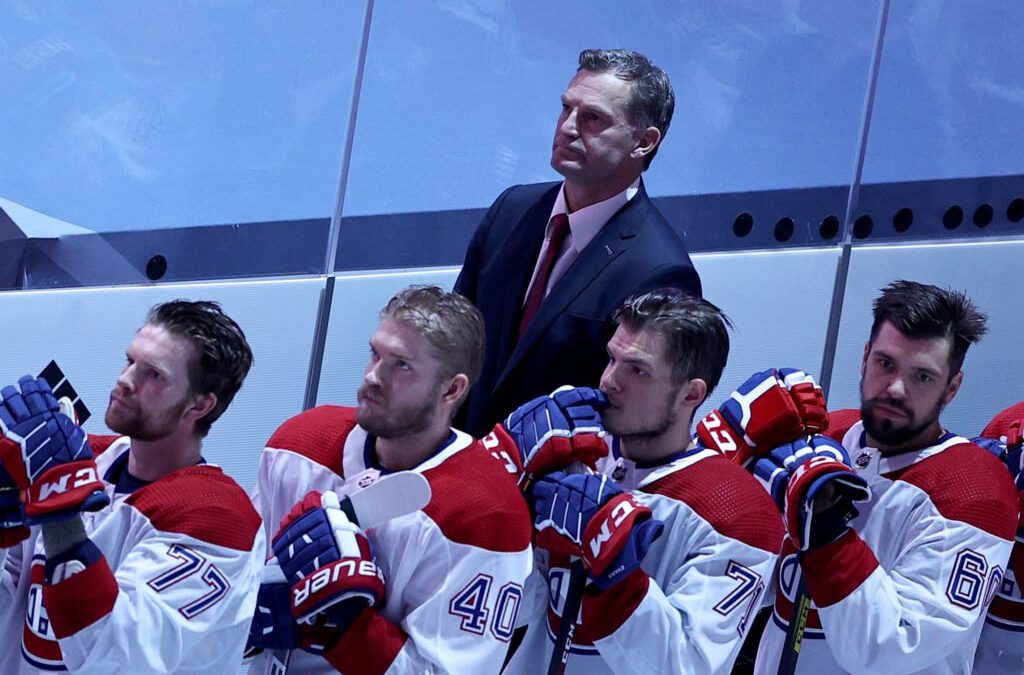 When Jesperi Kotkaniemi was an 18-year-old rookie trying to survive in the NHL, far away from home, playing a different game on a smaller ice surface, he had a ton of help making that transition. 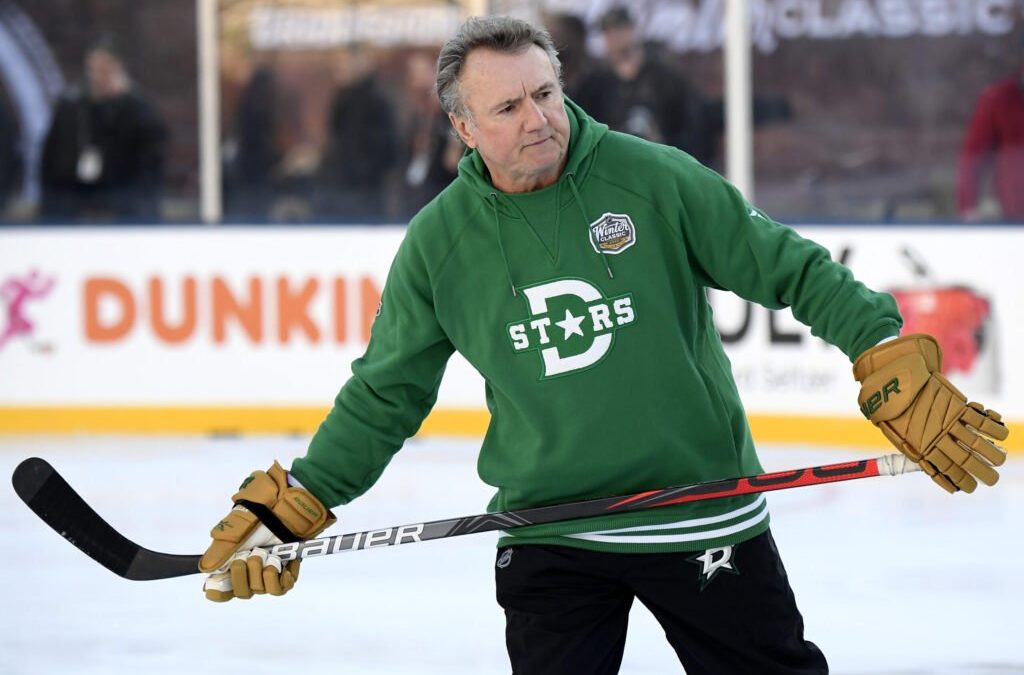 There isn’t a day that goes by that Rick Bowness doesn’t sit back and wonder. 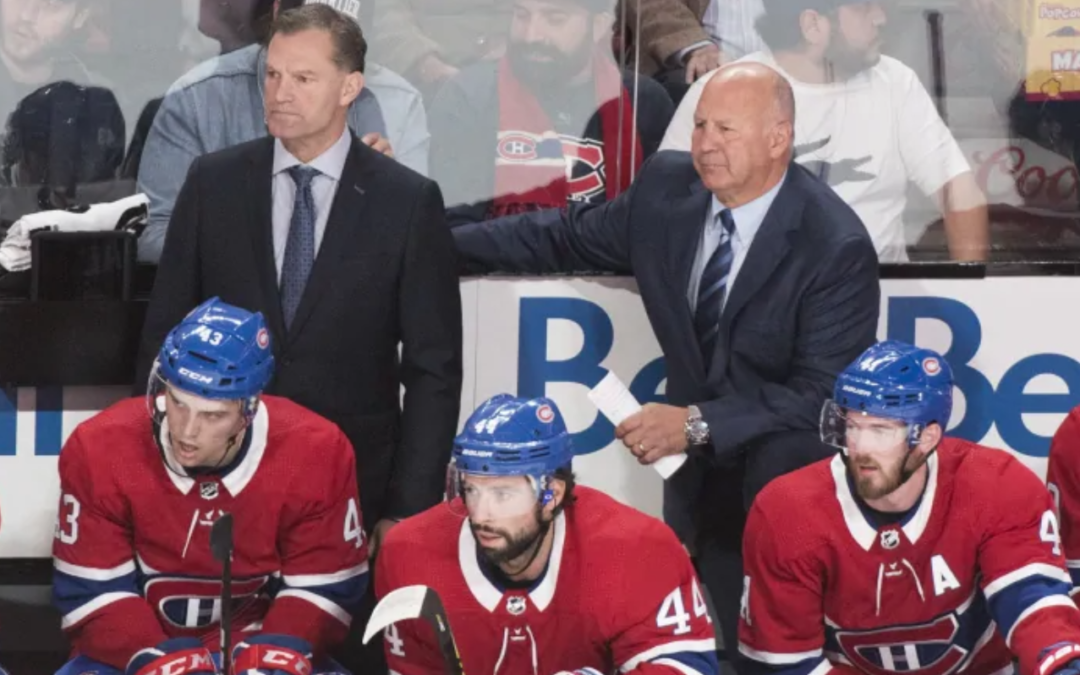 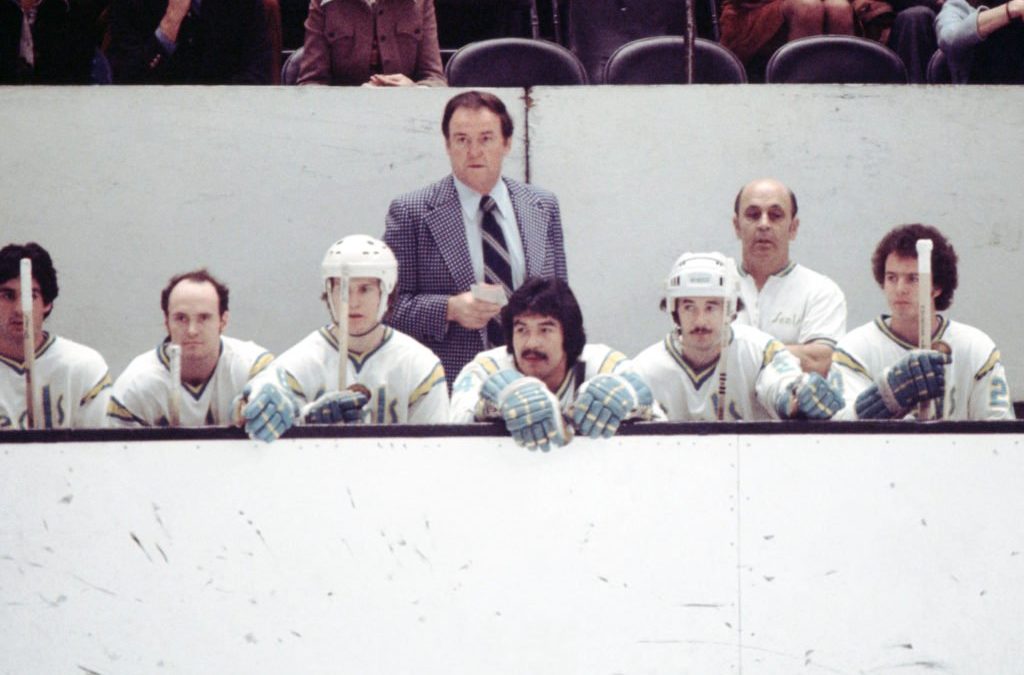 The first thing new players usually noticed when they hopped onto the ice for practice was the coach’s hands. 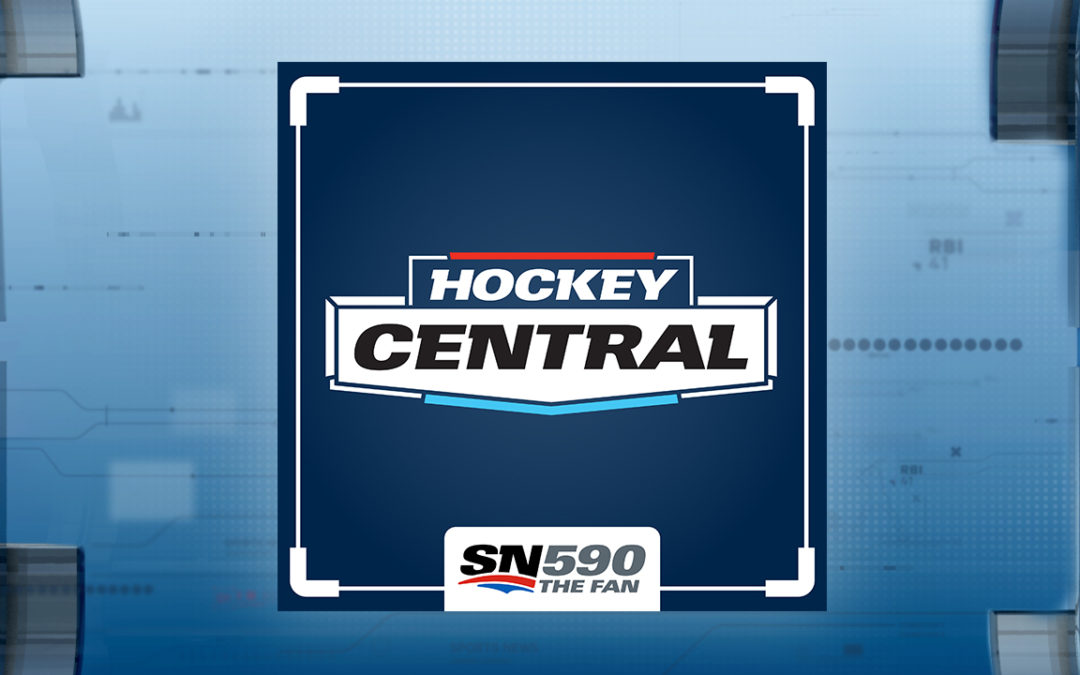 Sportsnet Hockey Central have spent time over the last few weeks speaking with many of our head coaches during the paused NHL season. Take a listen.

Behind The Boards with Claude Julien