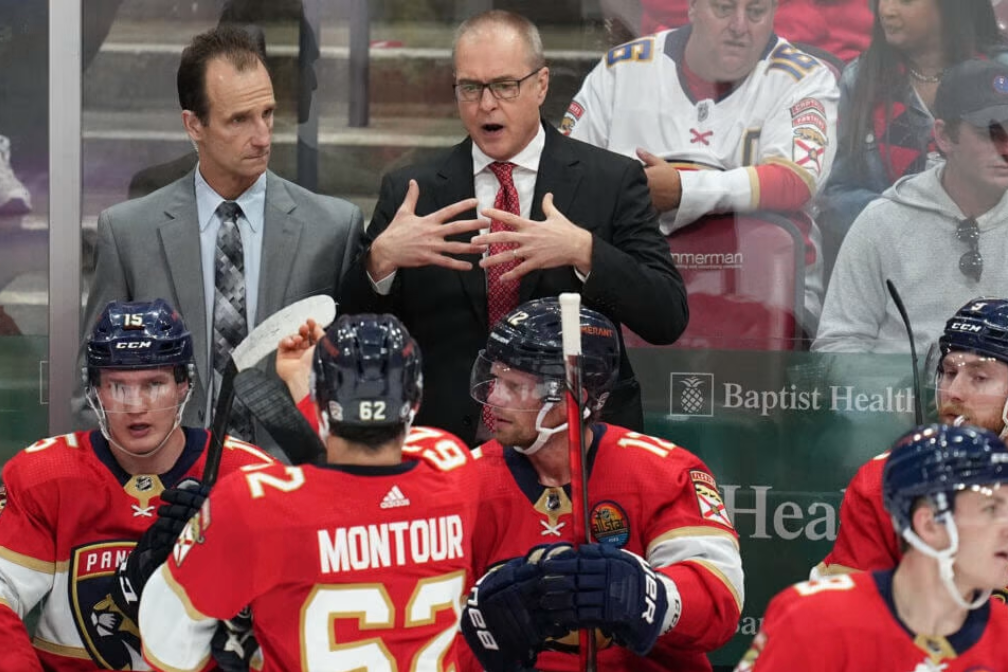 As Paul Maurice sat in the visitors’ media room at Canada Life Centre — a place he was so unfamiliar with, despite coaching parts of nine seasons in Winnipeg, that he needed to ask for directions just to find it. 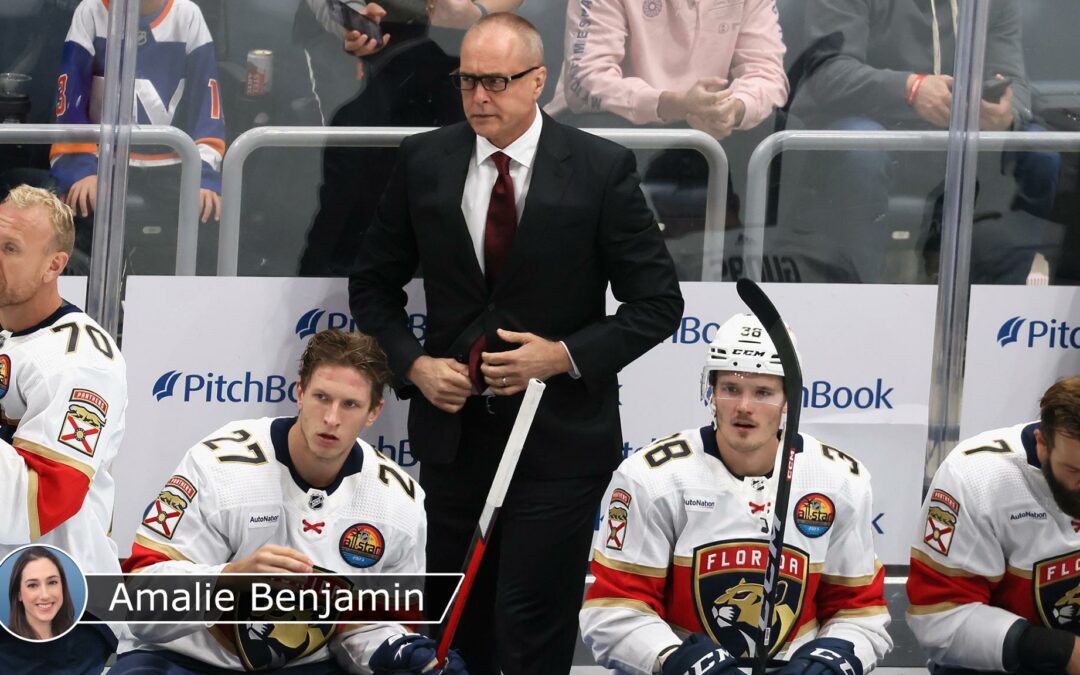 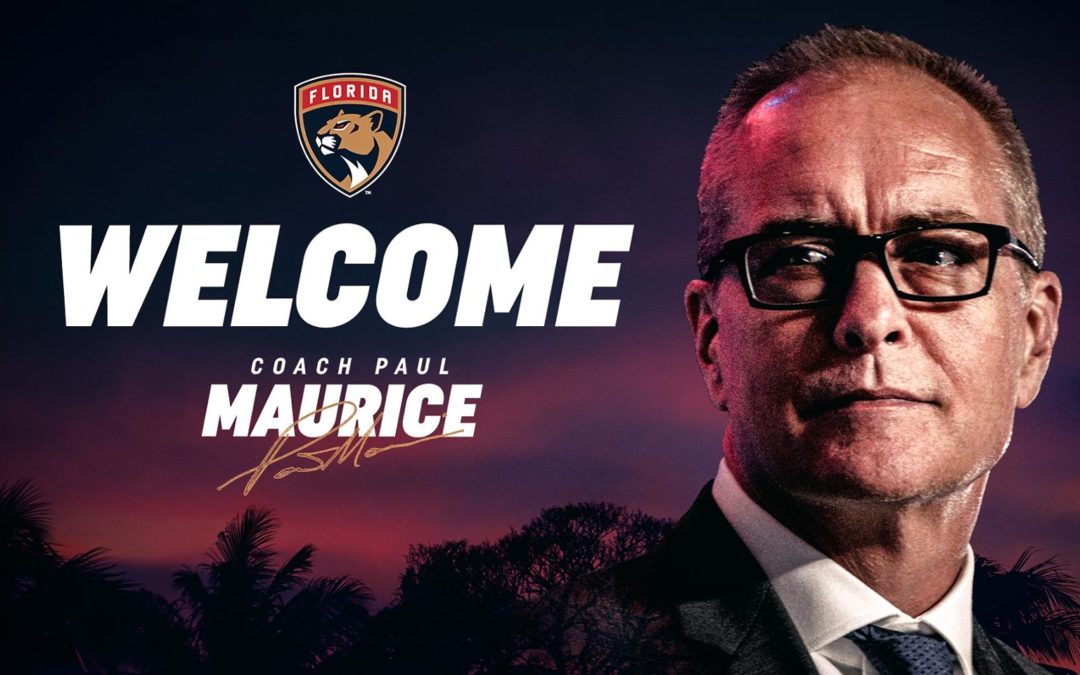 Maurice to be introduced to the media at FLA Live Arena at 10:00 AM on Thursday, June 23. 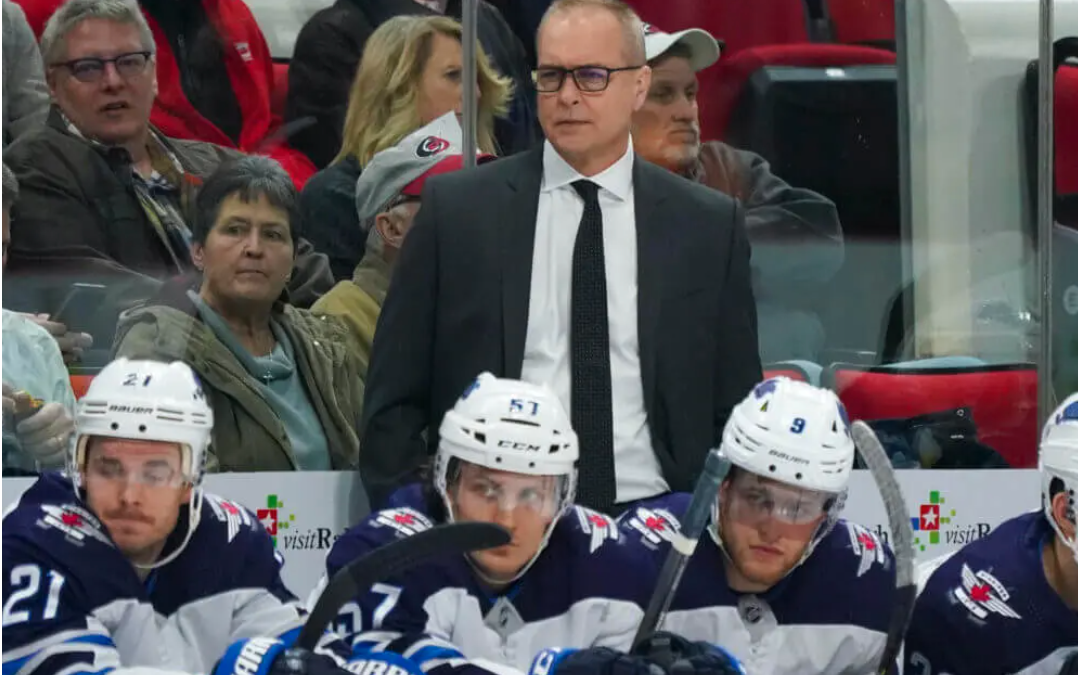 What Florida Panthers can expect from Paul Maurice as head coach

Paul Maurice’s departure from Winnipeg was sudden and left his assistants scrambling to take charge of a struggling team. 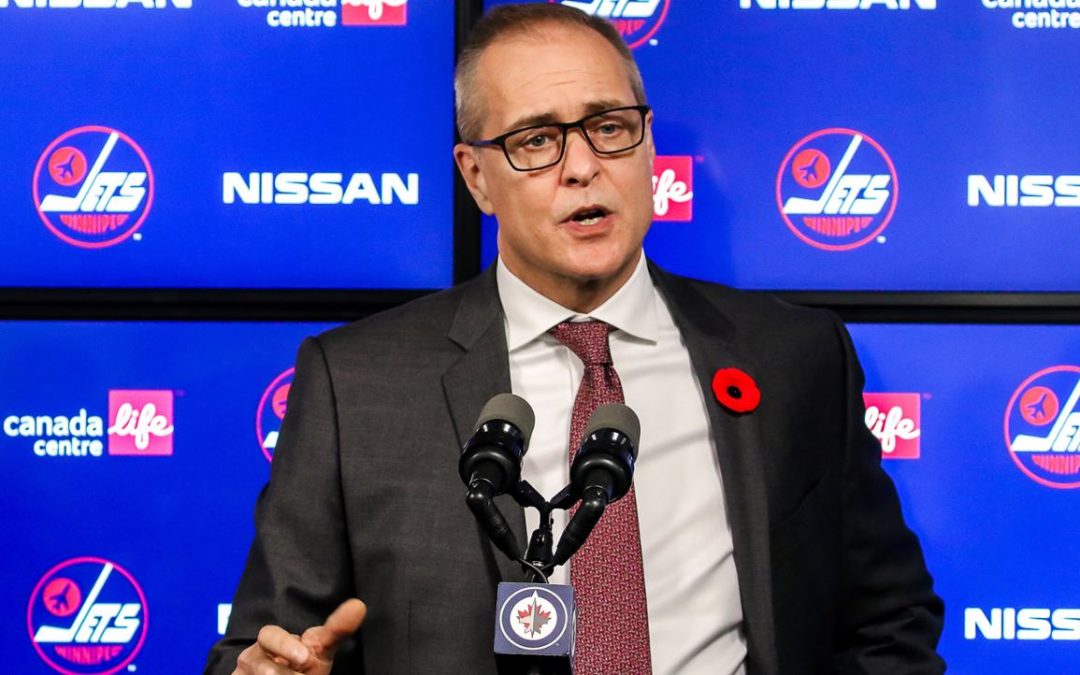 Maurice leaves behind a lasting legacy in Winnipeg

“I think a new voice with this group, this town, is going to be great.” 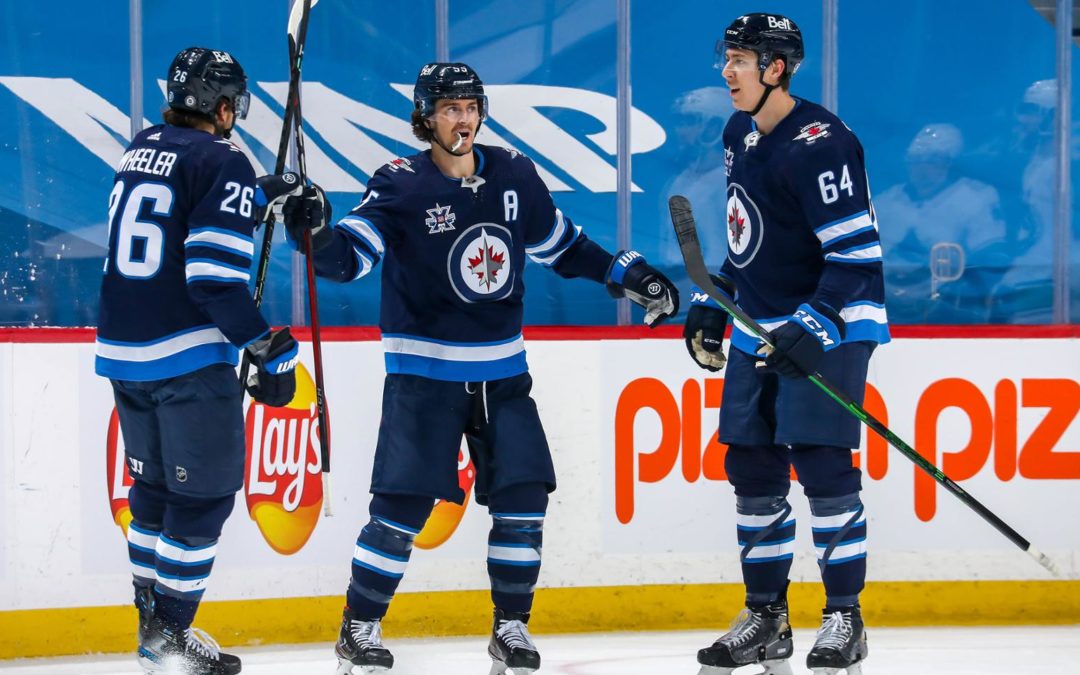 Jets embracing ‘us against them’ mentality this season, Maurice says

The Winnipeg Jets have an “us against them” attitude coming into this season with players embracing the prairie city known for its extreme climate, coach Paul Maurice said Tuesday. 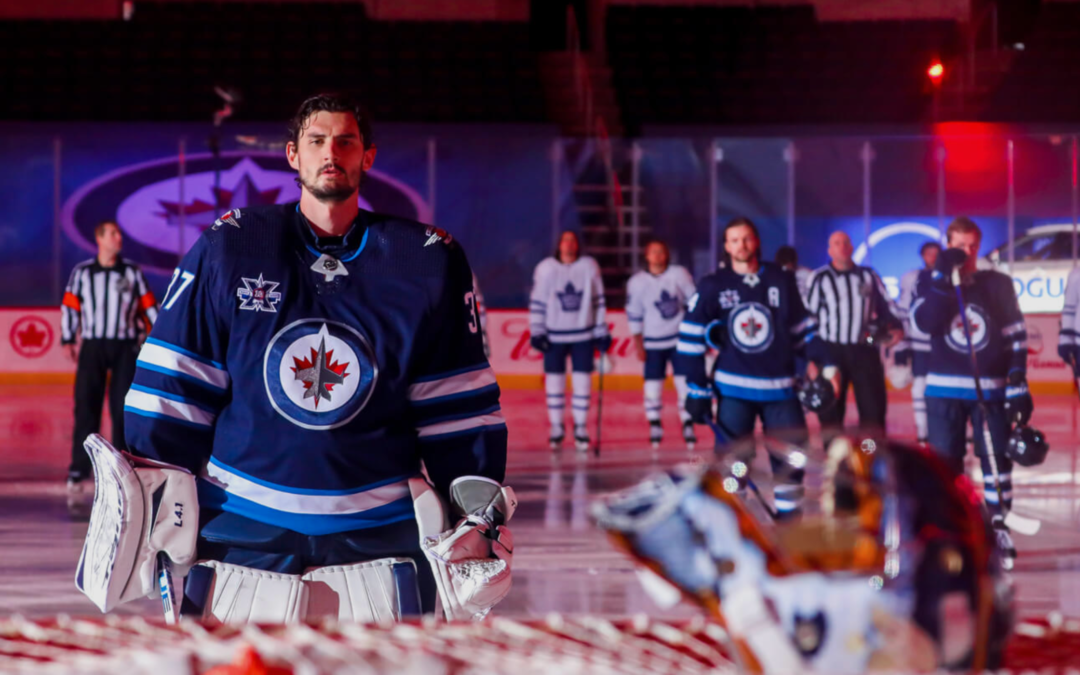 Limping into the playoffs, the Winnipeg Jets are few people’s pick as a Cup contender. But head coach Paul Maurice knows how to get an underdog to the big dance. 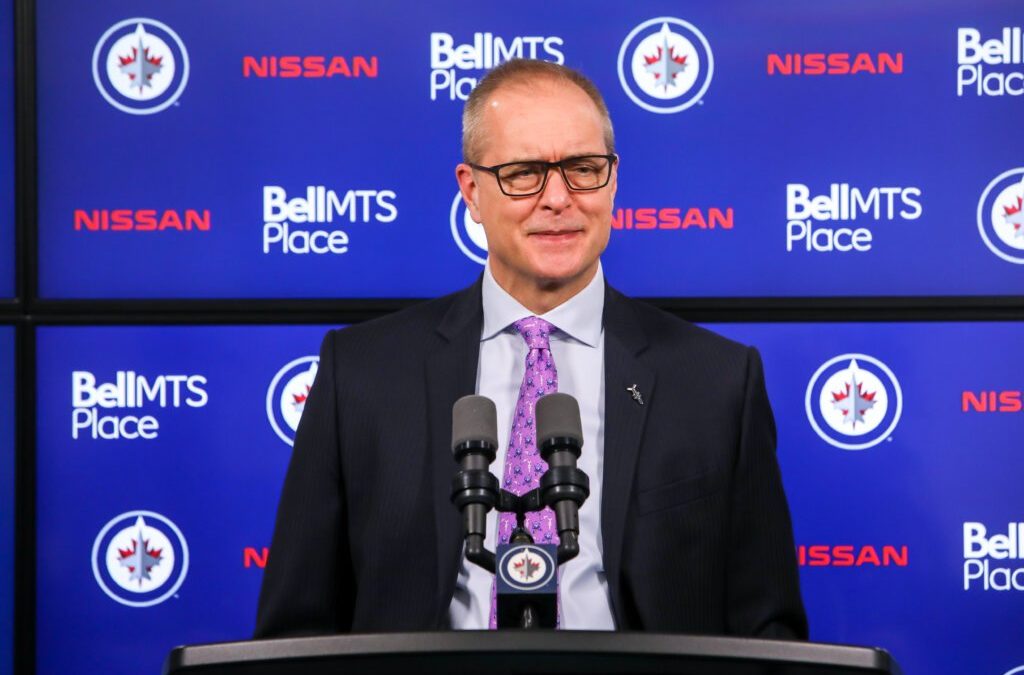 On an overcast afternoon in Vancouver, in a rare opening between responsibilities as head coach of the Winnipeg Jets, Paul Maurice cracked open an old book. It was a thriller, published 42 years ago, and it featured an assassin, a corporate oligopoly and the pursuit of deep, spiritual understanding. 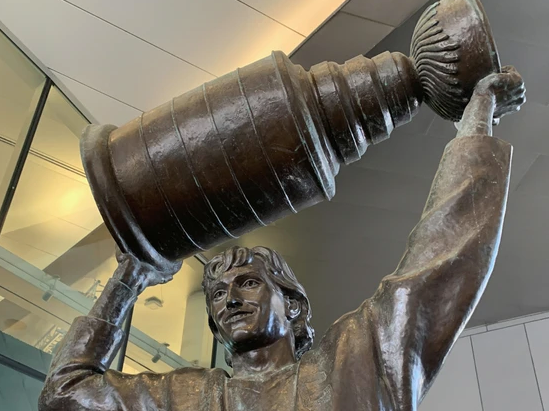 With Wayne Gretzky turning 60 on Tuesday, those Boys on the Bus are now almost Seniors on the Bus.

Certainly, time flies because Winnipeg Jets coach Paul Maurice watched the greatest hockey player of them all when both were in Sault Ste. Marie in the late 1970s. 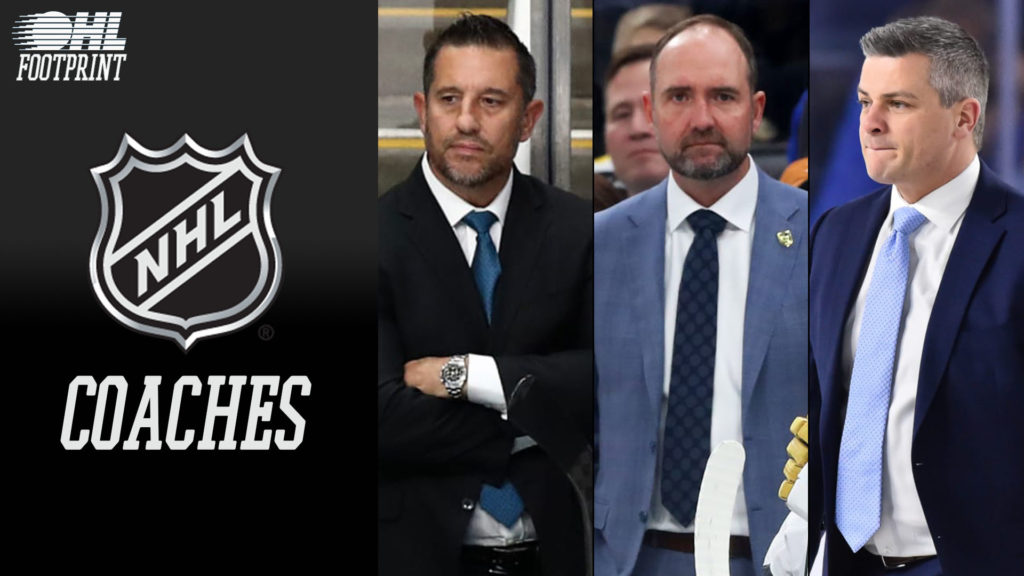 OHL Footprint: Coaches in the NHL

Last week we took a look at the 10 NHL captains with Ontario Hockey League origins. This week, we turn our attention behind the bench where eleven NHL coaches have OHL roots. 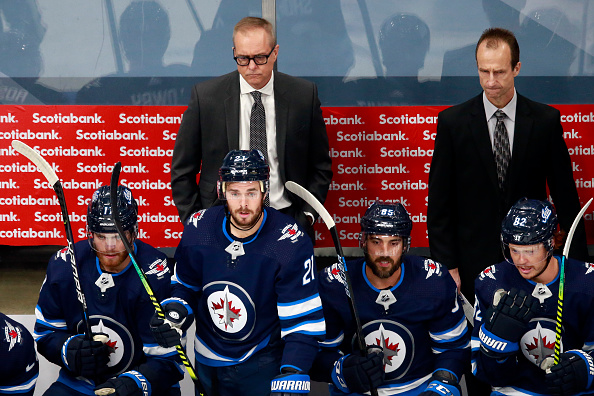 When the Jack Adams Award finalists were announced, Winnipeg Jets head coach Paul Maurice was not listed. All of the coaches listed are worthy of the nomination, but what Maurice did with the Jets this year was remarkable. However, being in the Western Conference Maurice and Jets do not get the respect they deserve. In fact, dare we say that Paul Maurice is the most underrated coach in the National Hockey League. 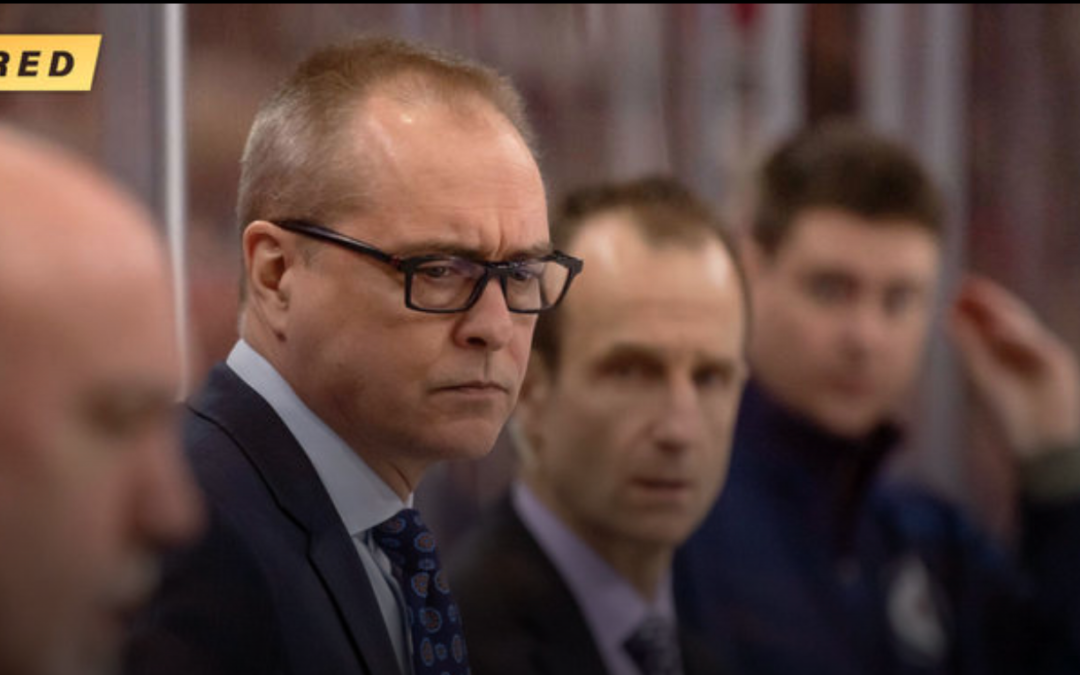 How NHL coaches are handling the strangest postseason of their careers

Paul Maurice has a theory about the rhythm of a new hockey season.