What will Oilers’ new assistant Mark Stuart bring to the coaching staff? 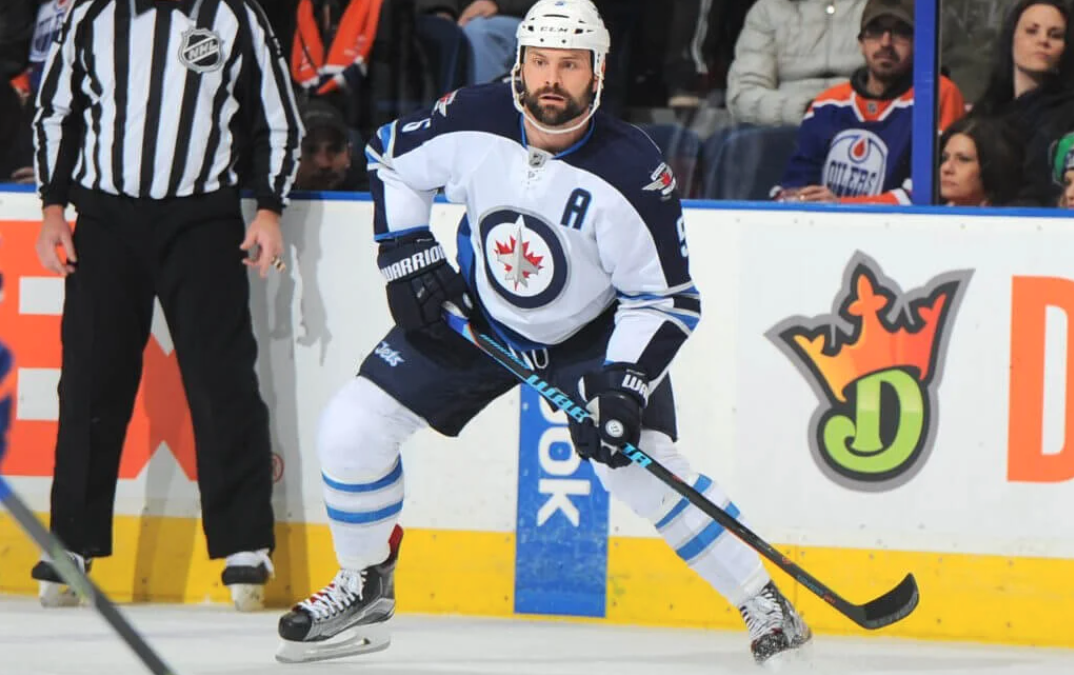 By Daniel Nugent-Bowman (The Athletic)

When Oilers bench boss Jay Woodcroft started connecting with his hockey contacts in his search to fill an assistant coaching vacancy on his staff, naturally one of his calls was to his brother, Todd.

Their conversations are often long. This one wasn’t.

“I’ve got a list of one person,” Todd told Jay. “There’s only one person I would hire. That’s Mark Stuart.”

Jay did his due diligence and ultimately a long list was whittled down to his brother’s recommendation. Stuart, a longtime NHL defenceman, was hired July 26 to replace the departing Brian Wiseman as the third assistant coach.

As far as Todd is concerned, Stuart, 38, is the perfect choice.

Stuart was an assistant coach last season at Colorado College, his alma mater. The previous campaign, he was a member of Todd’s staff at the University of Vermont. It was a volunteer position, but Stuart didn’t treat it that way.

Todd had him involved in important decisions immediately — and not just concerning the team’s blueliners. He could tell Stuart was committed and eager.

“Mark was at the office every single day before six o’clock in the morning,” Todd said. “He did it because he wanted to have some coaching experience — to learn.”