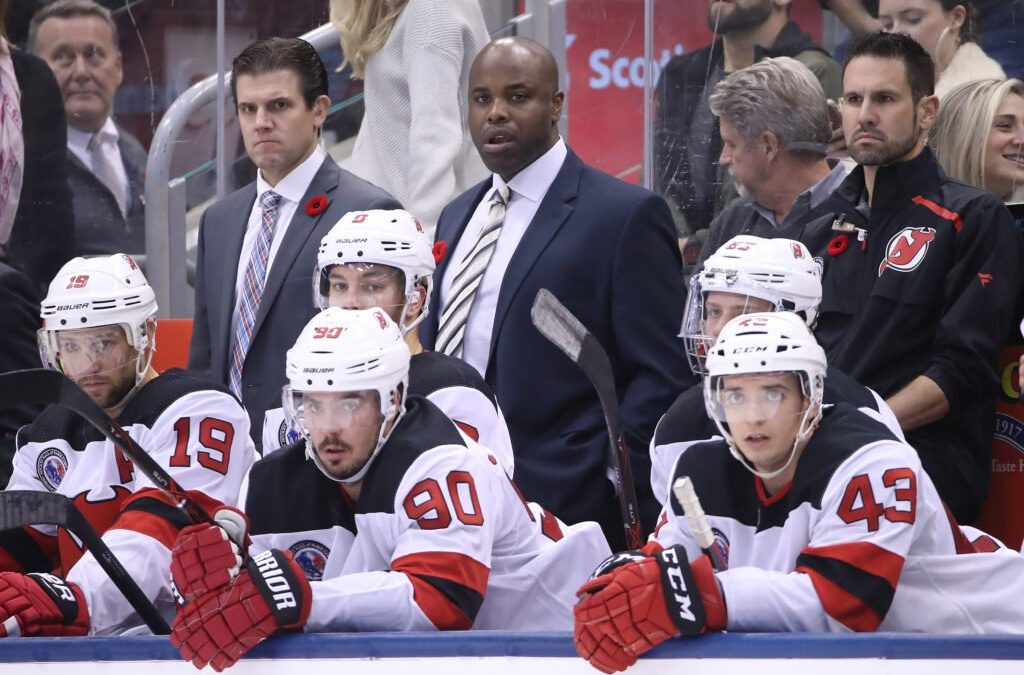 By Scott Burnside (The Athletic)

Duante’ Abercrombie recalls the drill with such detail that you’d think it was part of a recent practice and not one that was run 27 years ago.

Skating in circles, one hand on the ice, keeping a strong edge and maintaining balance.

Granted, the drill did carry some importance. For kids at the Fort Dupont Ice Hockey Club, it was one of the final tasks they had to master before they were allowed to use a stick and begin playing “real” hockey.

Abercrombie was 6 when, through the NHL’s Hockey Is For Everyone initiative, he began skating at Fort Dupont in Washington, D.C.