Amidst coaching carousel, how have Lightning’s Jon Cooper and Jets’ Paul Maurice round longevity? 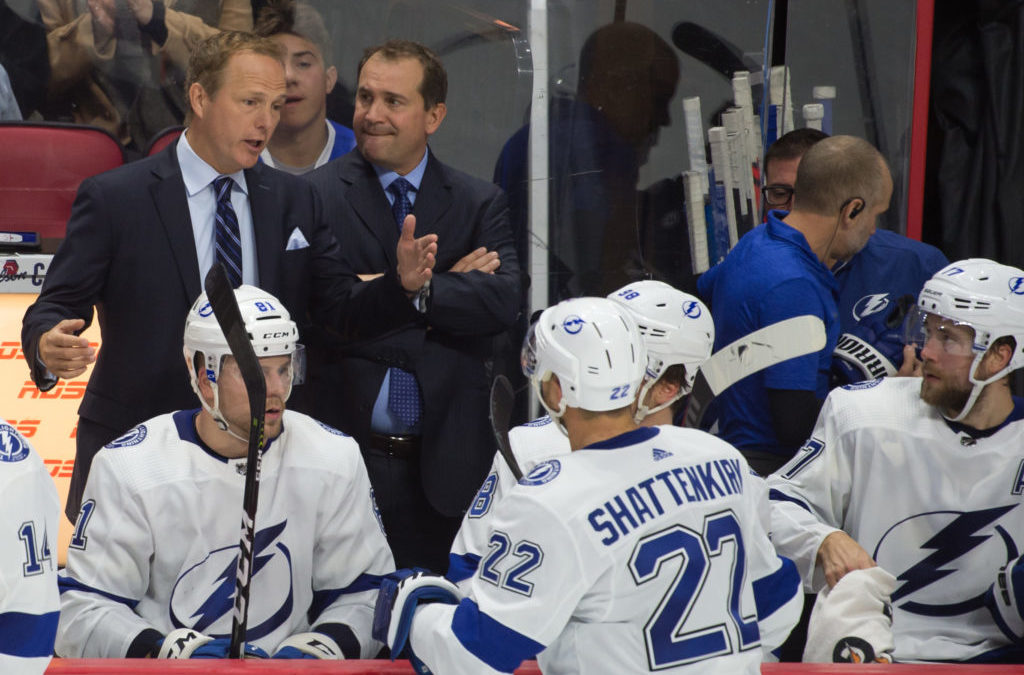 By Murat Ates and Joe Smith (The Athletic)

The type of coaching carnage that has gone on in the NHL the past few years is borderline historic.

There have been 27 coaching changes since the 2018 offseason, with 20 of the 31 teams making at least one move. Two teams have fired two coaches (Kings and Flames). Future Hall of Famers such as Joel Quenneville, with three Cups to his name, have been kicked to the curb, as has Cup-winner and gold-medal-winning coach Mike Babcock.

Then you have the Lightning’s Jon Cooper and the Jets’ Paul Maurice, the standard-bearers for the lost art of longevity behind the bench. As the league’s two longest-tenured coaches went head to head Friday in Winnipeg (Cooper two months shy of seven years with Tampa Bay, Maurice just hitting the six-year mark), it begs the question: