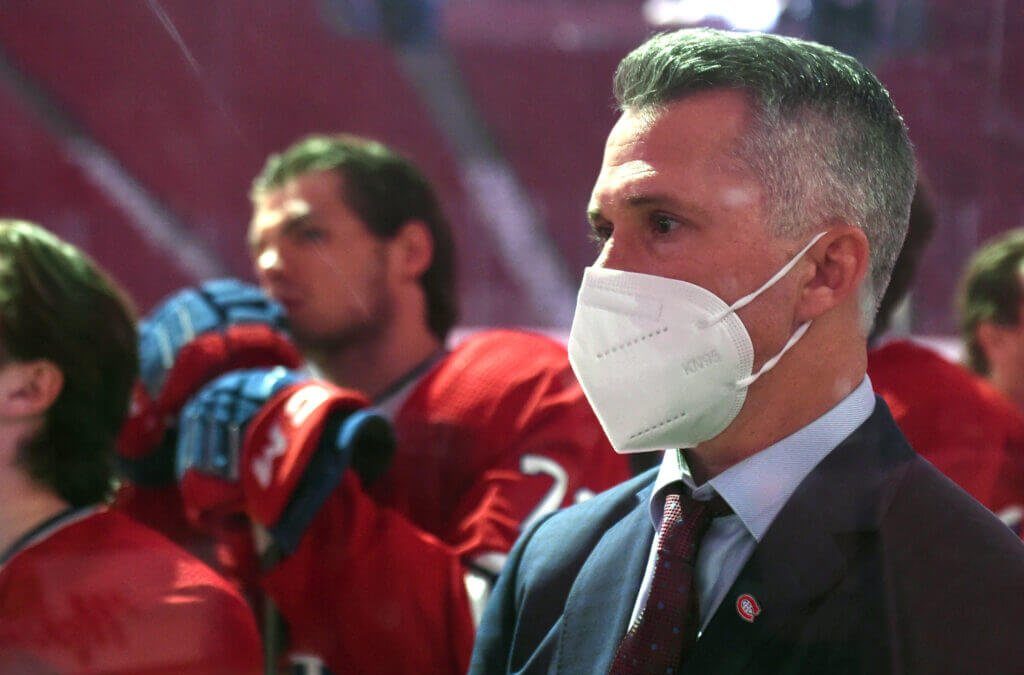 By Apron Basu and Marc Antoine Godin (The Athletic)

Martin St. Louis’ path to an NHL coaching job has been anything but typical — jumping straight from leading kids in bantam and prep school to coaching the Montreal Canadiens.

Those are words you don’t hear NHL head coaches say very often. It’s not that they know everything, of course. But they are rarely willing to admit what they know, let alone what they don’t.

Martin St. Louis is different. But his sporadic admissions of a lack of answers shouldn’t be taken as a lack of confidence — quite the opposite. He insists he’s ready for this job.

For St. Louis, hockey is hockey.