‘He never stopped believing in us’: When Dominique Ducharme led a QMJHL team back from a 3-0 series deficit 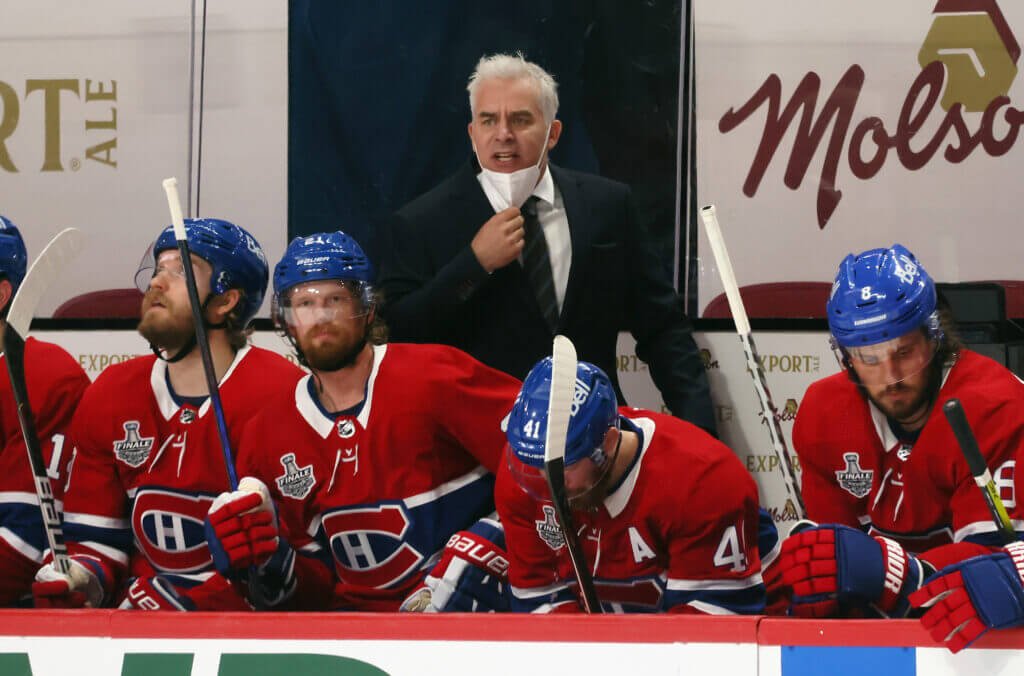 By Julian McKenzie (The Athletic)

Prior to Game 4 at the Bell Centre, the Canadiens acknowledged three legends — Yvan Cournoyer, Guy Lafleur and Patrick Roy — sitting in a suite at the top of the arena.

Roy’s presence seemed particularly fitting. The Hall of Fame goaltender was, of course, a huge part of the last Canadiens team to win the Stanley Cup. But he was also present for a lesser-known feat with some direct ties to what the Canadiens are trying to do and the predicament they face.

The Canadiens hope to come back from a 3-0 series deficit (now 3-1 after a Game 4 overtime victory) against the reigning Stanley Cup champion Tampa Bay Lightning.

“This is something we’ve been through before,” Canadiens coach Dominique Ducharme told the media a day before Game 4. “ You look at the series against Toronto, it’s a bit similar to how we found ourselves in trouble, so to speak. But it’s also where we found success.”