‘I owe him an awful lot’: The coach who had a lasting influence on Paul Maurice 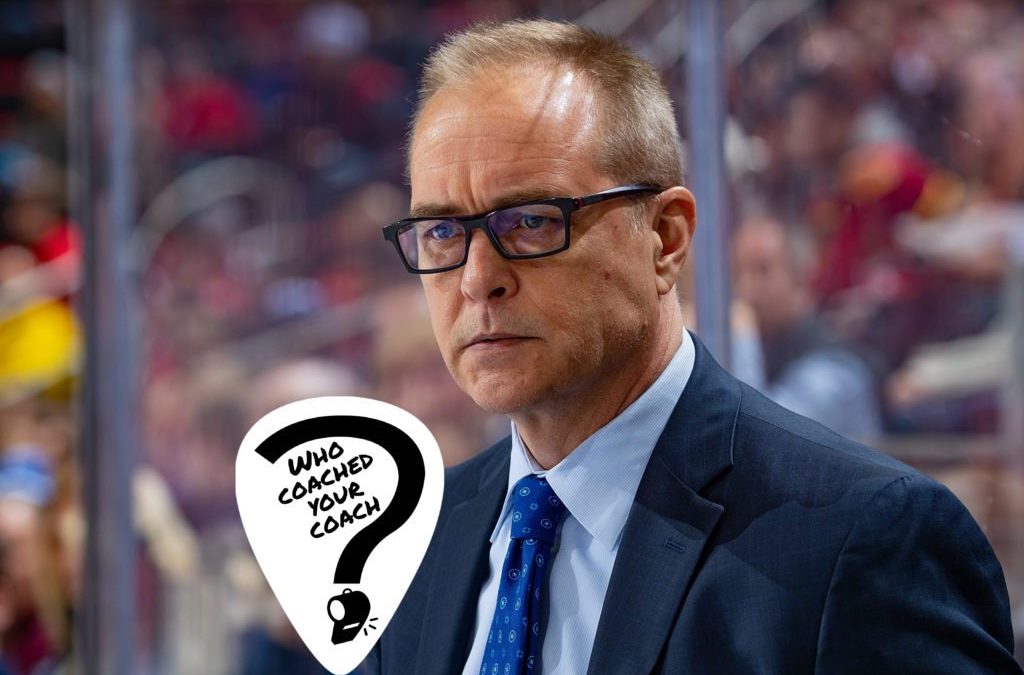 By Ken Wiebe (The Athletic)

“I was wondering when you were going to call.”

Paul Maurice heard those words on numerous occasions over the years after dialling the number belonging to Tom Webster, who died of brain cancer earlier this month at the age of 71.

The head coach of the Winnipeg Jets had a long and impactful relationship with Webster, one that was first fostered during his playing days with the Windsor Spitfires of the Ontario Hockey League.

Webster wasn’t just the coach who had the biggest influence on Maurice as his career evolved.

He was also a colleague, mentor and most importantly, a friend to lean on.