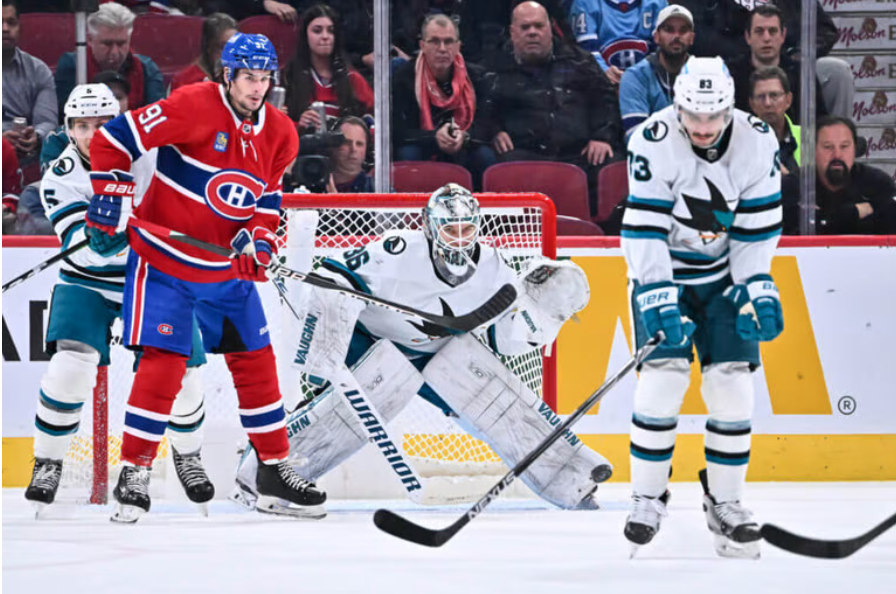 By Arpon Basu (The Athletic)

MONTREAL — Exactly two weeks had passed since Canadiens coach Martin St. Louis was asked why he didn’t spend more time working on the power play in practice, and his answer was very revealing about who he is as a coach, his beliefs and his principles.

“I would say we spend a lot of time on it, but it’s not always the coach, it’s the players,” St. Louis responded after the morning skate Nov. 15 before facing the New Jersey Devils at home. “I don’t know if you’ve noticed, but at the end of practice, they’re often in their spots and they visualize a lot. They spend, I’d say, 10 minutes doing that basically every day. So when you say we don’t practice it a lot, practicing it live, I’m not a big fan of that because it’s hard to re-create the way the opposing team is going to kill penalties, and two, we want to shoot it but we don’t want to injure anyone on our team. So, it’s delicate, you’re doing it basically at 60 percent, and I don’t like doing something at 60 percent.

“So are there times we’ll practice it because we really need it? Absolutely. But the guys are taking charge of it right now, they practice their own positions, and they visualize their own scenarios, and we do video. So I’d say it might not show much on the ice, but we’re concentrating on it a lot.”

What St. Louis said that day is indeed verifiable after almost every Canadiens practice. You’ll often see the top power-play unit on one knee near the blue line, talking, pointing to various areas on the ice. Or you’ll see Cole Caufield set up at the left circle, Nick Suzuki at the right circle, Kirby Dach in the bumper, Mike Matheson up top and Sean Monahan on the goal line working on passing plays by themselves. There are also times when St. Louis is heavily involved in those on-ice sessions, but those are far less frequent.

The players, as he said, take ownership of the power play, at least on the ice.

It is one of the basic tenets of how St. Louis coaches the game, giving his players the information and the tools and the concepts to work with, and then letting them work. This tenet was again displayed Tuesday night, after the Canadiens’ 4-0 loss to the San Jose Sharks, when asked whether he felt rookie Juraj Slafkovský needed to have more of a shooting mentality after passing up several shooting opportunities in the loss.