NHL99: Martin St. Louis almost went to Europe but chose to bet on himself 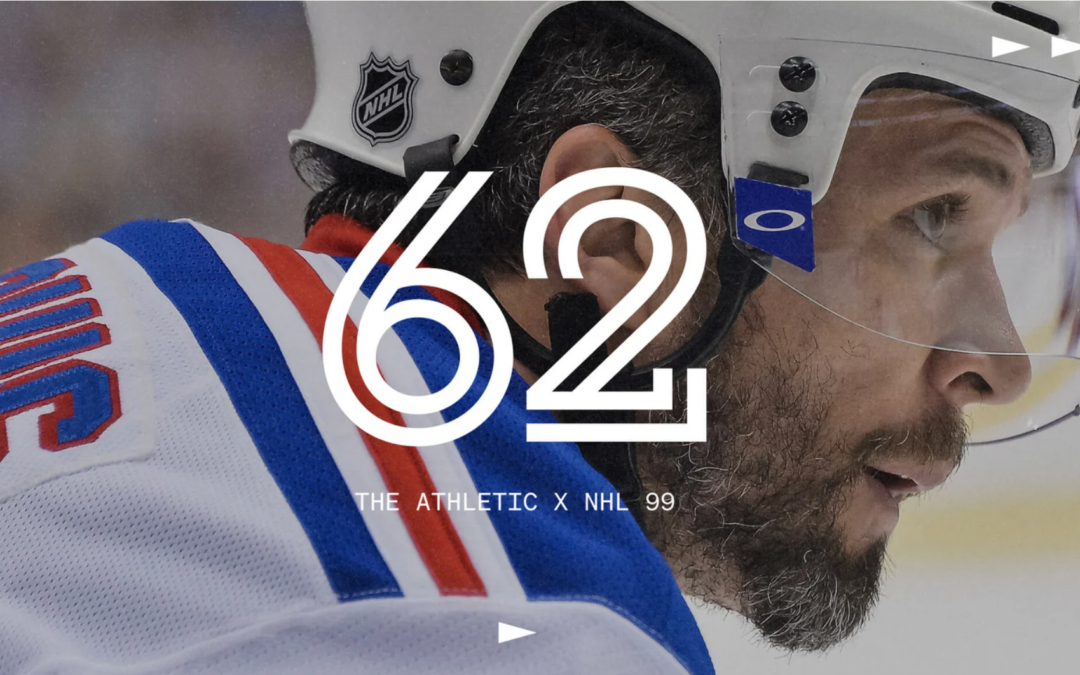 By Hailey Salvian (The Athletic)

Welcome to NHL99, The Athletic’s countdown of the best 100 players in modern NHL history. We’re ranking 100 players but calling it 99 because we all know who’s No. 1 — it’s the 99 spots behind No. 99 we have to figure out. Every Monday through Saturday until February we’ll unveil new members of the list.

Martin St. Louis’ decorated playing career earned him a spot in Toronto at the Hockey Hall of Fame. But he almost didn’t make it to Tampa.

Before he won the Hart Trophy with the Lightning, lifted the Stanley Cup, totaled 1,033 points in 1,134 NHL games and unofficially earned the title of “the best 5-foot-8 player of all-time,” St. Louis was out of a job and almost out of North America.

St. Louis had already taken the long route to the NHL. He went undrafted, played four years in the NCAA and had a stint in the now-defunct International Hockey League. Then, after three up-and-down seasons in the Calgary Flames organization, St. Louis was exposed in the 2000 expansion draft, passed over by Minnesota and Columbus, and bought out by Calgary.

At 25 years old, St. Louis was a free agent with only four NHL goals in 69 games under his belt. The choice seemed like it had been made for him.

“People always look at what a great career I had in Tampa, but sometimes don’t understand,” St. Louis told The Athletic. “I was so close to going to Europe.”

Of course, he didn’t go to Europe. Instead, St. Louis opted to sign with the Tampa Bay Lightning that summer.