Paul Maurice’s friendship with a young Jets fan lasted less than two weeks. But what he did for him meant everything 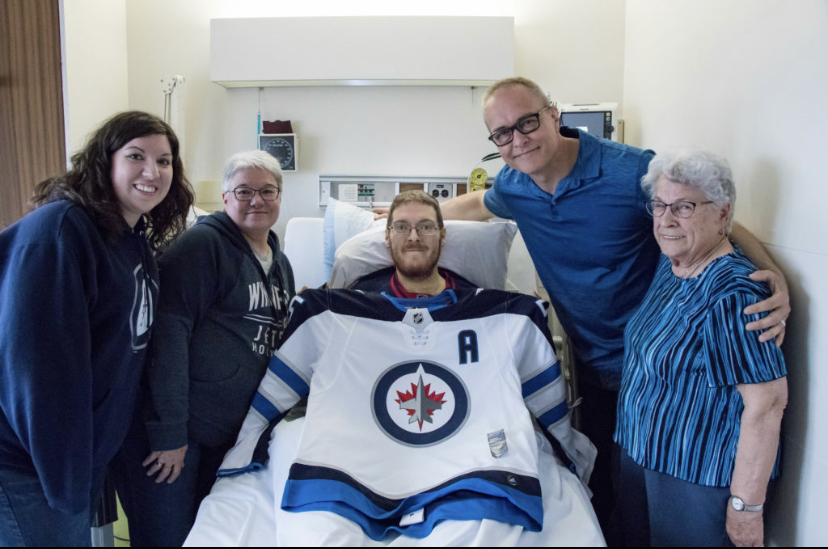 By Murat Ates (The Athletic)

It was quarter past seven on Friday, June 21 — the longest day of the year — and Winnipeg was on the clock.

Four days prior, the Jets had shipped Jacob Trouba to New York, granting Trouba and his fiancée, Kelly Tyson, a living arrangement that worked for both of them. The return was light, but it did include the 20th overall pick in the 2019 draft — a chance for the Jets to restock their prospect pool in a meaningful way.

Kevin Cheveldayoff took to the stage in Vancouver, then introduced Marcel Comeau — Winnipeg’s soon-to-be-retired director of amateur scouting. Comeau announced Ville Heinola’s name and a small section of Rogers Arena erupted. The promising puck mover from Honkajoki, Finland, was welcomed into the NHL with one simple sentence.